Blackguard Big Boggart is an NPC in Elden Ring. Initially encountered as the thief of Rya's Necklace, he is a minor NPC and merchant.

He is involved in the questlines of Rya and the Dung Eater. Blackguard Big Boggart is available as an NPC Summon against Magma Wyrm Makar by progressing his questline.

Never met someone with a taste for prawns I couldn't trust.

Blackguard Big Boggart can initially be found in the Liurnia of the Lakes swamps at the Boilprawn Shack, just north of the Scenic Isle grace. [Elden Ring Map Link]

Once befriended, he can be summoned for the Magma Wyrm Makar fight at the Ruin-Strewn Precipice.

Later, he moves to Leyndell in the northern section of the moat near the Capital rampart. [Elden Ring Map Link] (Be cautious about fighting the giant crab in this area as it can breath deathblight on him.)

If you go to the Volcano Manor without speaking to Rya at Liurnia of the Lakes, you will lose access to Blackguard Big Boggart and his questline for the rest of that playthrough. This will also render you unable to purchase Boiled Prawn and Boiled Crab. 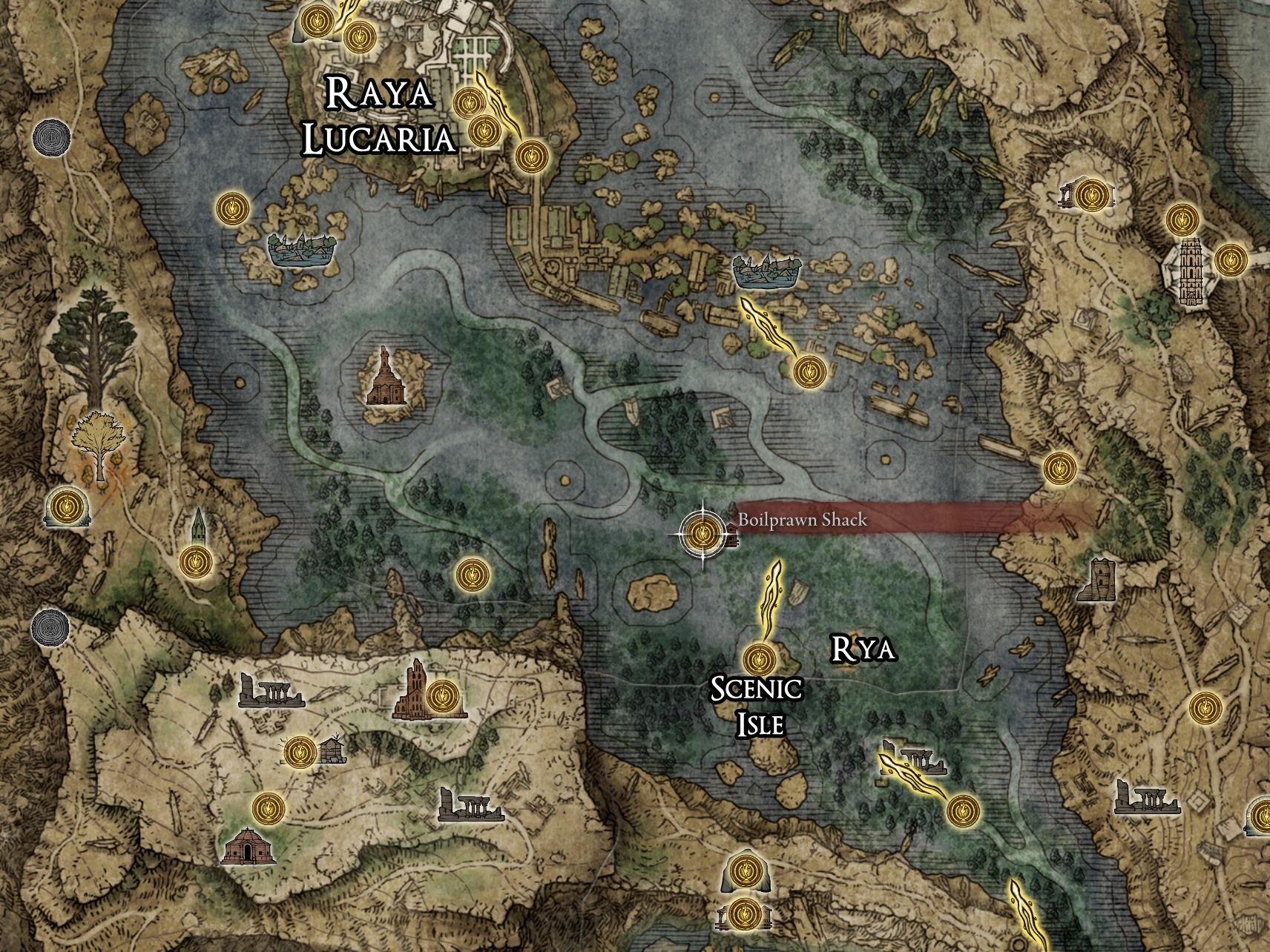 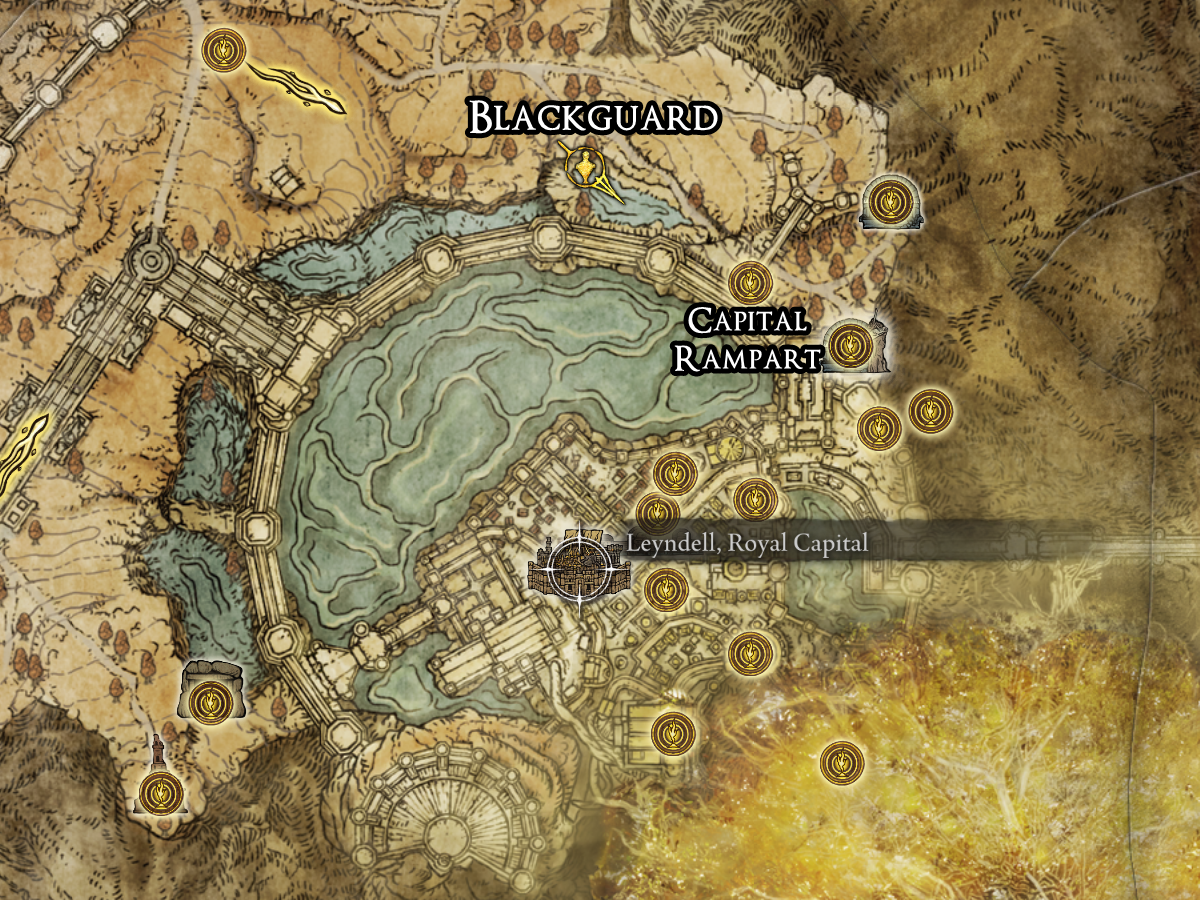 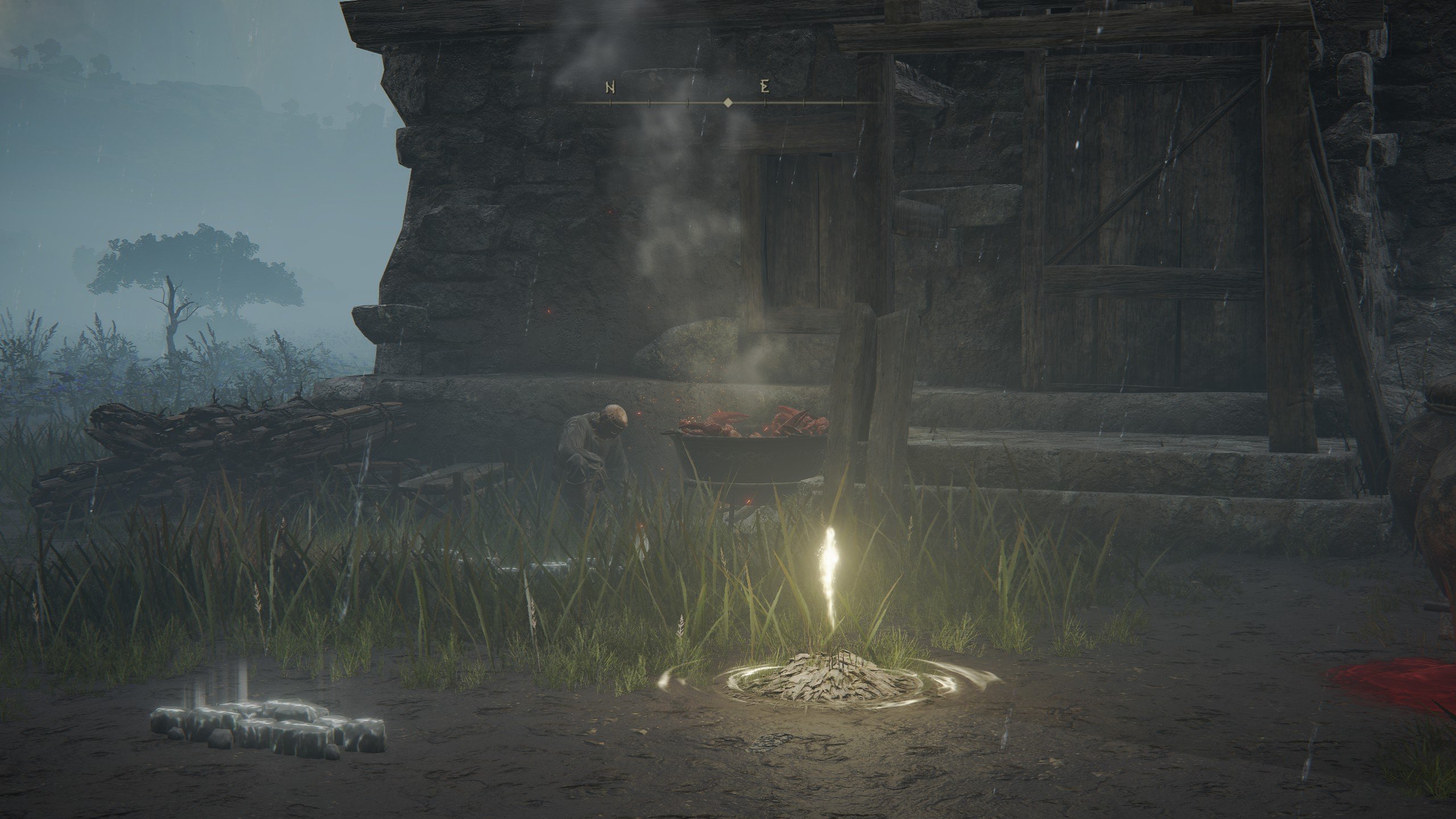