Bloodhound Knight Darriwil is a Boss in Elden Ring. Darriwil can be found at the Forlorn Hound Evergaol in Limgrave when exploring the area. This is an optional boss, as players don't need to defeat it in order to advance in Elden Ring. However, doing so drops a useful item, as well as Runes.

Bloodhound Knight Darriwil is a also a part of Blaidd’s questline. Speak to Blaidd first before this encounter to be able to use Blaidd as a Summon.

Darriwil is nothing but a traitor. And in need of a fitting end to his tale.

This can be a rather difficult fight. Darriwil is very aggressive and his invisible dash move allows him to move quickly and unpredictably around the arena. Be prepared to dodge at any time, and only attack once or twice when you have the opportunity or you'll end up trading hits.

Keep Your Guard Up: While you're still learning his moves, guard when you're not attacking so he doesn't dash in and surprise you with an unexpected attack. A Greatshield is particularly effective here, since most of his attacks will bounce off it and give you a chance to guard counter. Be aware though that he'll still build up Hemorrhage even if you perfectly block his attacks. Try to bait his attacks when your Hemorrhage buildup is low, block one or two attacks before attacking, then back away and try to dodge until your status bar clears.

Watch For Sparks: Pay particular attention to Darriwil's Grinding Attack and Clawing Attack, where he scrapes his blade or claw along the ground to create sparks. Both of these take him some time to recover from, so after you've dodged or blocked the initial attack you'll have a chance to land a hit or two.

Let It Bleed: When your Hemorrhage meter fills up, you'll take 100 damage plus 10% of your total health. But since this fight comes early in the game, that's not actually much more than a normal attack would deal. It may be worth simply taking the damage, especially if you're blocking the rest of his attacks, and focusing on killing Darriwil rather than saving yourself.

Darriwil is particularly difficult for ranged players, since he tends to move so quickly and dodge so readily that it's hard to land most ranged spells or arrows.

Form a Phalanx: Take advantage of Darriwil's aggression using Glintstone Phalanx which will slam into him approaches to attack. Summon the blades when you've got some distance, then when he gets close focus on not getting hit and let the magic do its work. Ash of War: Glintblade Phalanx may be an even better choice since it costs less FP and deals more Stance damage.

Fake Melee: Close-range spells like Carian Slicer or Catch Flame avoid the dodging issue entirely by only attacking him when he's close by. This will require carefully sequencing your dodges and attacks, though, to make sure you aren't just trading hits.

Jump and Shoot: If you're using a bow, avoid using slow skills like Mighty Shot since he's likely to dodge them. Instead, jump backwards when he approaches and fire an arrow while you're in the air to avoid his attacks and get in some damage. 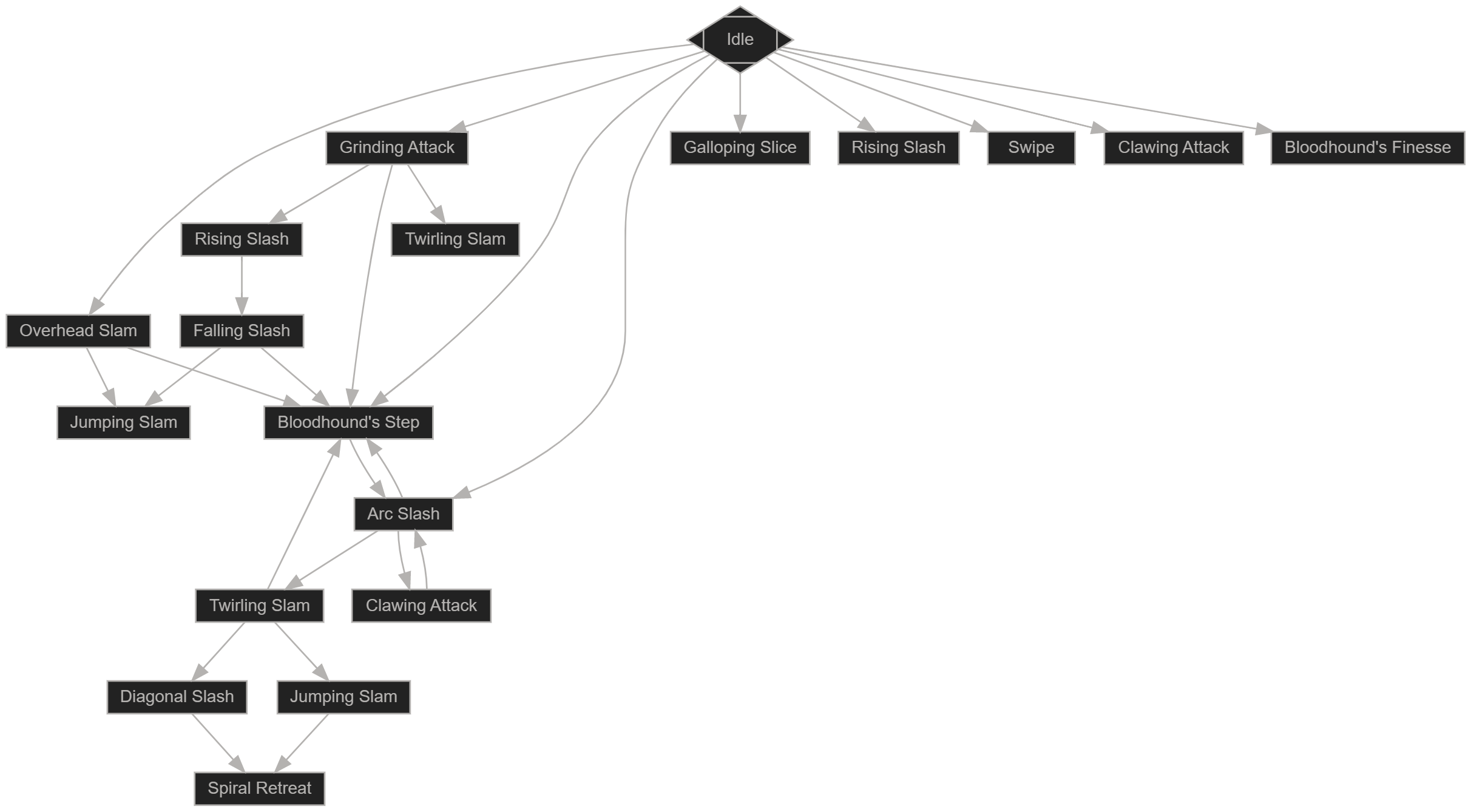 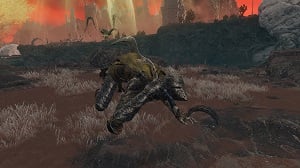