Briars of Sin is a Sorcery in Elden Ring. Briars of Sin spell is cast to produce thorns of blood that surround the player in a medium AoE. Updated to Patch 1.07.

An aberrant sorcery discovered by exiled criminals.
Theirs are the sorceries most reviled by the academy.

Wounds the caster with thorns of sin, creating a spiral of bloodthorns.
This sorcery can be cast repeatedly, up to three times.

Where to find Briars of Sin: 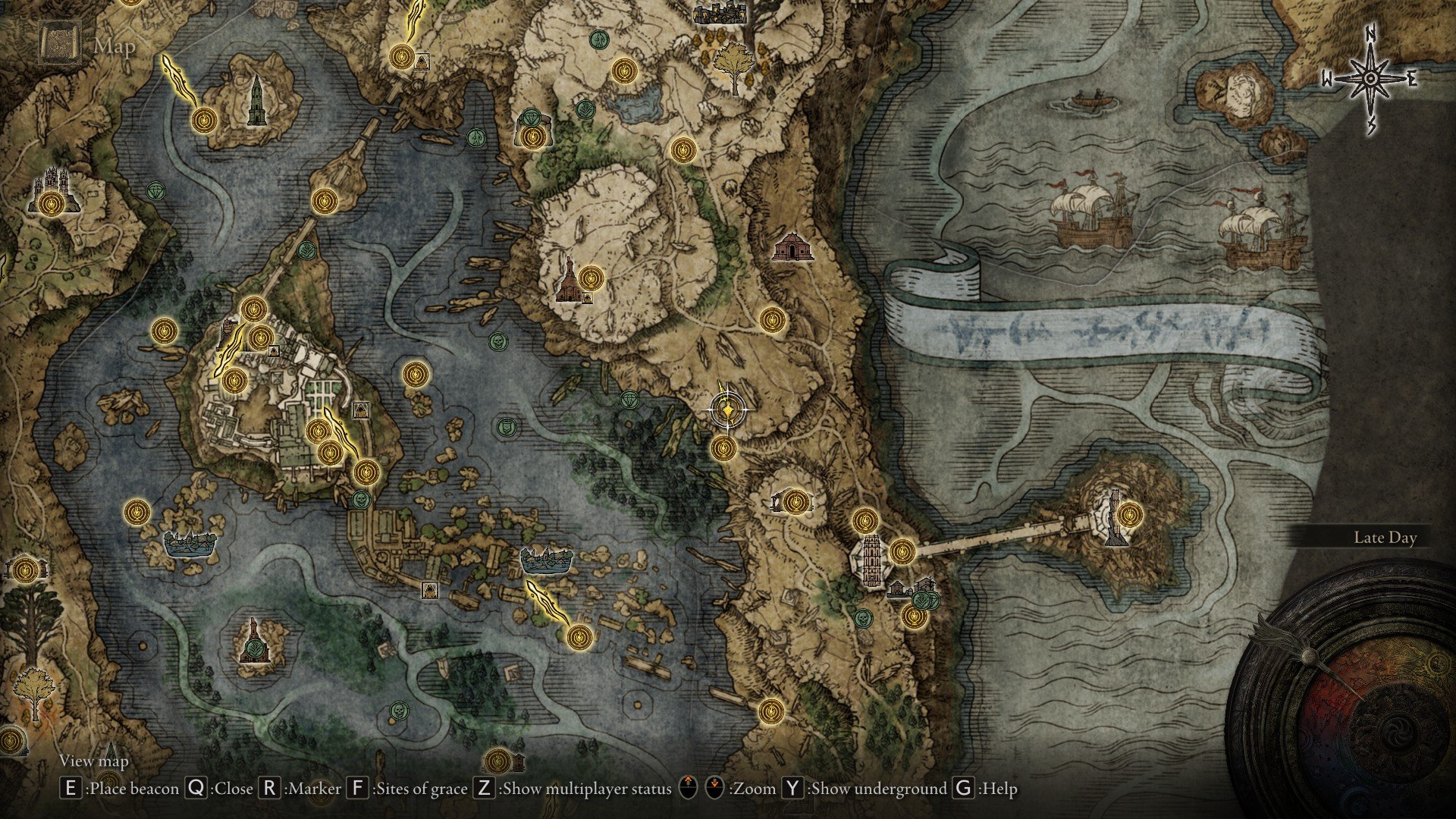