Cemetery Shade is a dark and formless humanoid brandishing two sharp blades. They are found in various catacombs - the Tombsward Catacombs, Black Knife Catacombs, and Caelid Catacombs. While the nature of the Cemetary Shades is largely ambiguous, the description of the Mantis Blades they carry suggest that they are grave keepers infested with insects.

This is an optional boss, as players are not required to defeat it in order to advance in Elden Ring. While they may be frail, they makes up for it with quick flurries of attacks, while also phasing in and out to strike. It may be worthwhile to bring Consumables and/or put on Equipment that can alleviate the build-up of Hemorrhage as some of their attacks can inflict the status effect. Cemetary Shades drop Lhutel the Headless, the Twinsage Sorcerer Ashes, or Kindred of Rot Ashes depending on which one was defeated.

Lesser Cemetery Shade is the normal enemy form of this boss.

The resistance numbers are the buildup amount to trigger it. For example, if a resistance is 100 you must deal 100 points of the given buildup to trigger it. Note that these go down over time, and increase each time the effect procs.

The Best Tips for Cemetery Shade:

Blitz it Down: Cemetery Shade has extremely low health. If you've got enough damage output and the vitality to survive a few hits, you'll probably win a fight where you just trade blows until one of you dies.

Defensive Maneuvers: If you want to play defensively, equip a shield with 100% physical negation. Block its attacks and guard counter afterwards to get in damage and wear down its Stance. You can also parry its attacks, but the timing is difficult since they come in rapid succession. It can still inflict Hemorrhage through a shield, so be ready to consume a Stanching Bolus.

Quick Attacks: Cemetery Shade tends to teleport quickly around the arena, making it hard to hit if your cast time is slow or if you're using a ranged weapon skill like the Mighty Shot. Spells that like Swift Glintstone Shard that can be cast quickly are helpful, as long as you avoid its projectile attacks.

Greatbows Barrage: A hit from a Greatbow will knock Cemetery Shade down if it hits. You can ensure that it does by firing right after it teleports. It'll take enough time getting back up for you to nock another arrow and repeat the process. 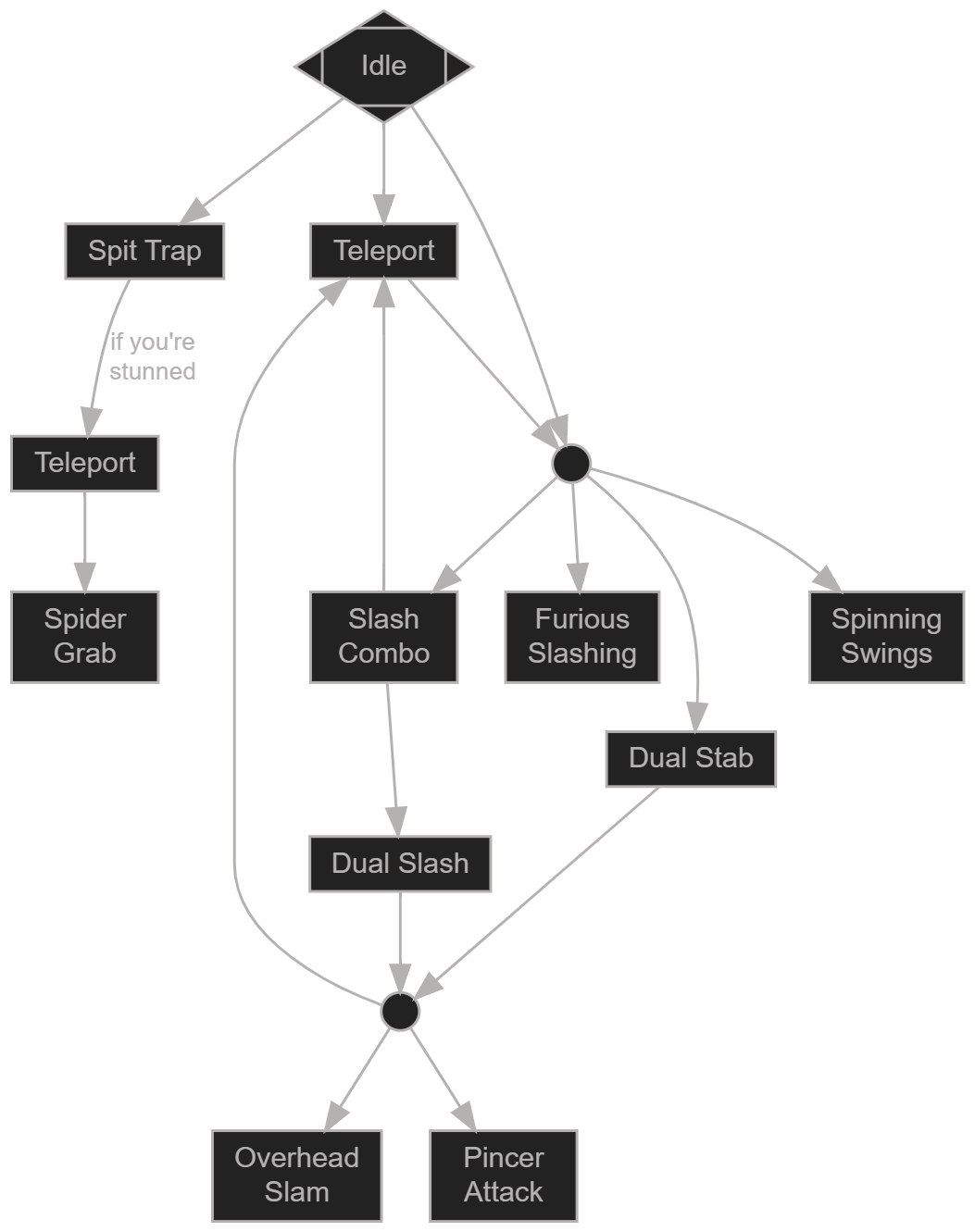 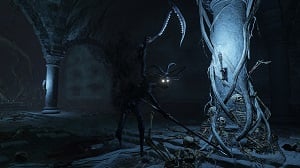