A talisman depicting a claw and an assassin.
Enhances jump attacks.

The assassins of Ravenmount are killers by trade. They assail their victims while dressed as birds of prey.

Where to find Claw Talisman in Elden Ring

Located at Stormveil Castle, on a corpse situated on a watchtower. [Map link]

Go to the Rampart Tower Site of Grace and exit the door that leads outside.

Look right, and jump down onto the rooftop where there's a destroyed pillar. 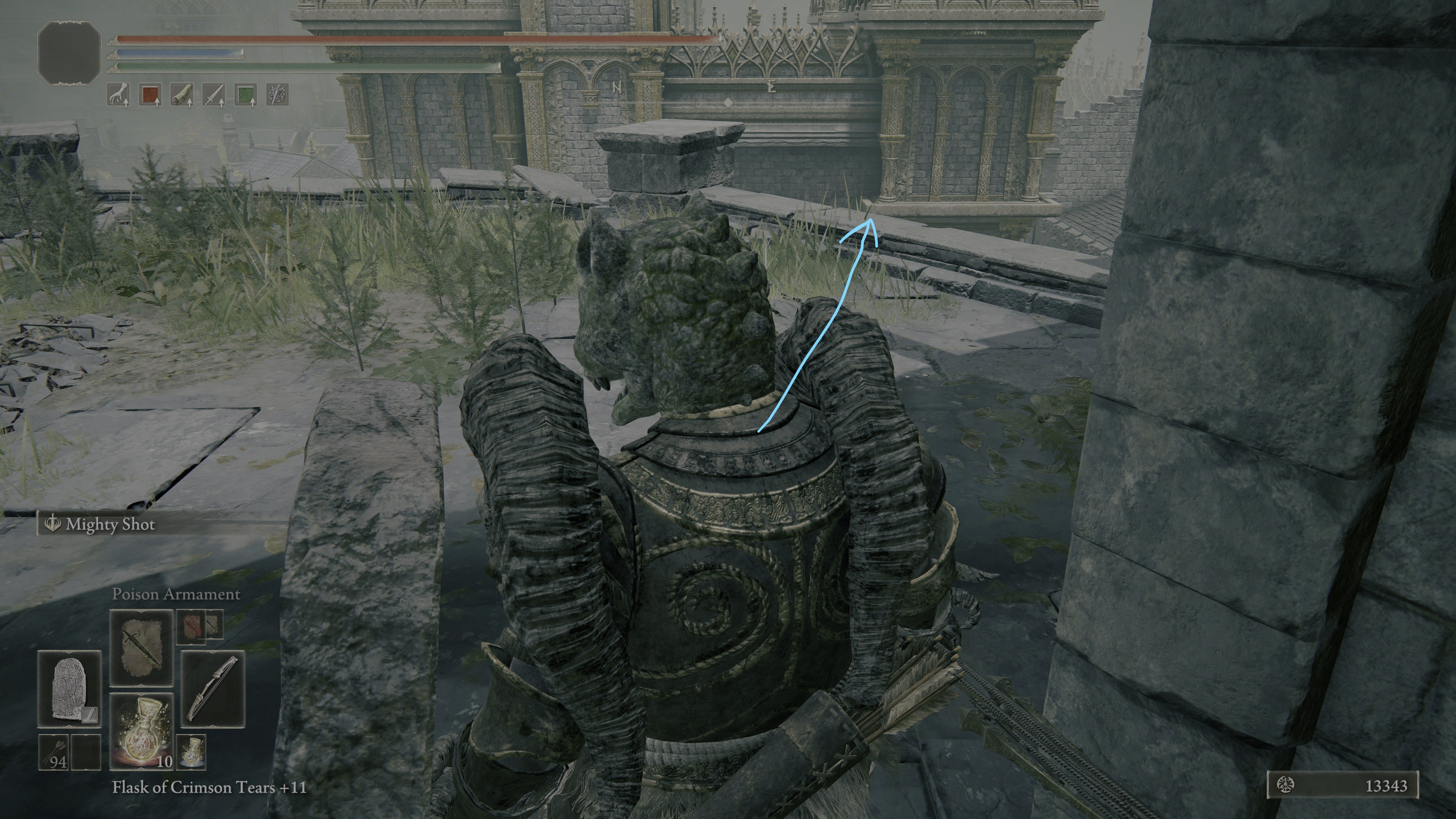 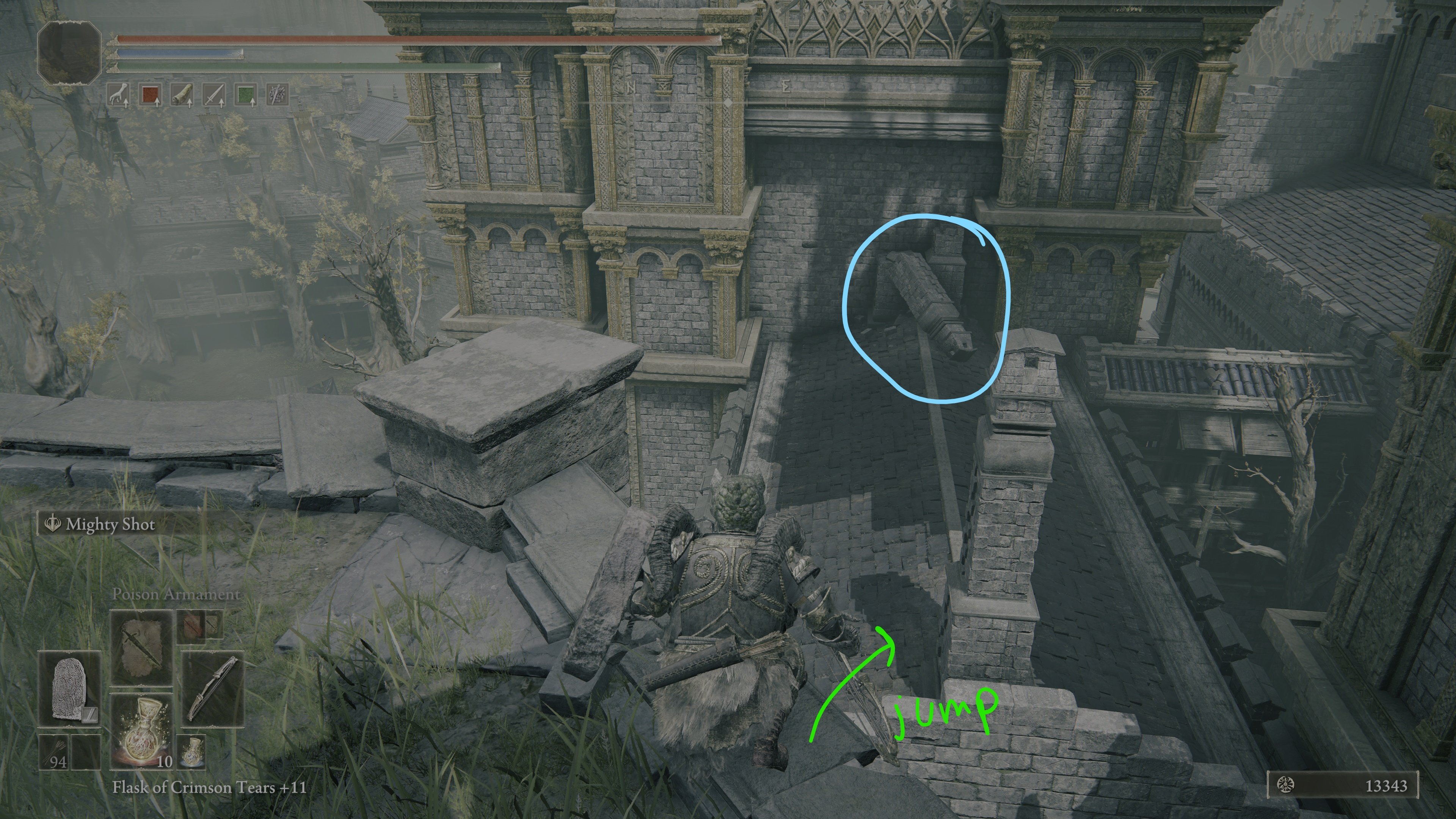 Jump on the pillar, climb up it, and then jump onto the small ledge nearest it. 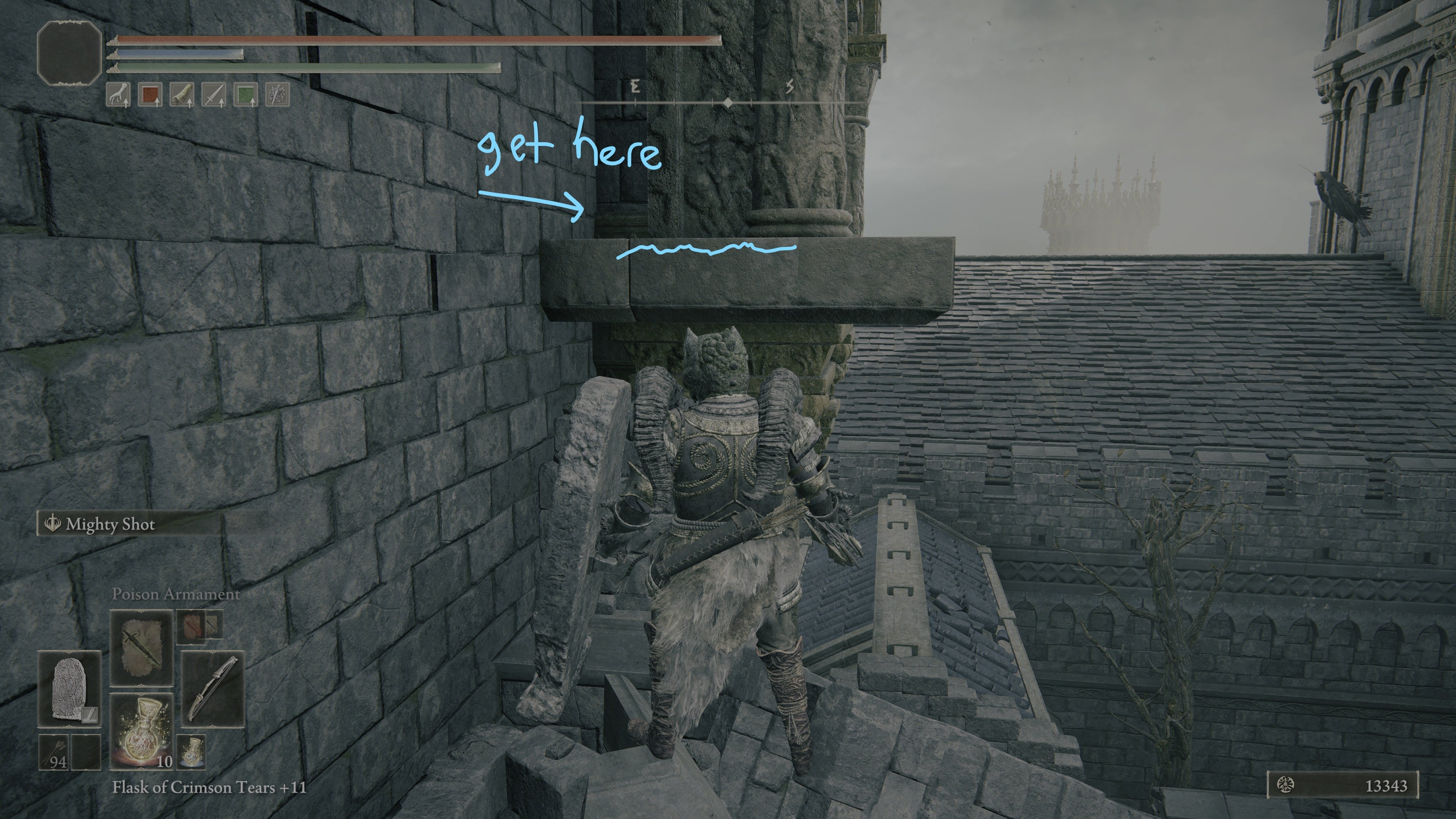 You'll be on a platform of sorts; follow it around the edge of the building, and as you turn the corner you'll see a ladder. 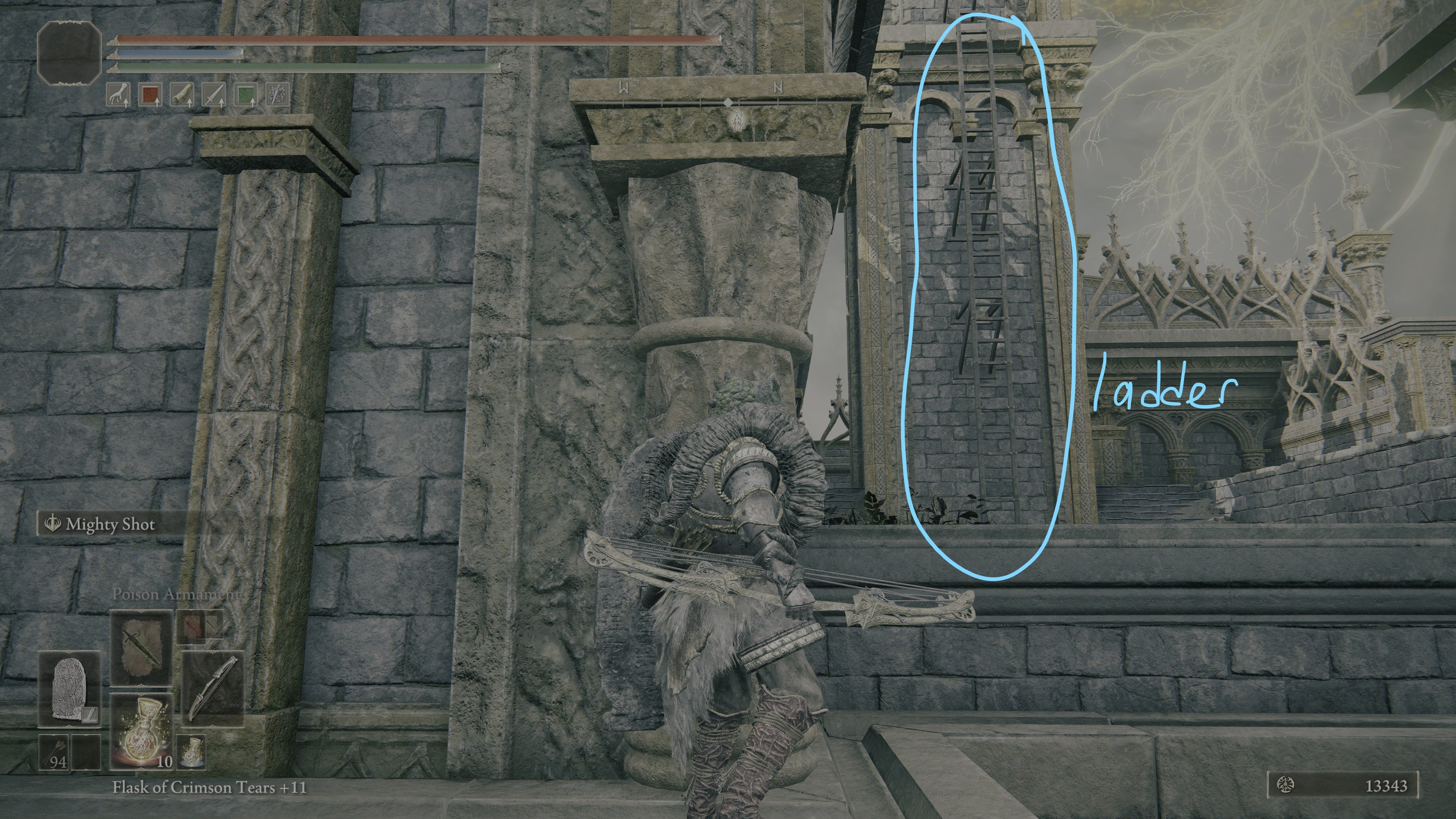 Reaching it will be your goal, however note that there are three enemies standing to your left waiting to ambush you from a raised platform, and a fourth "playing dead" to your right. 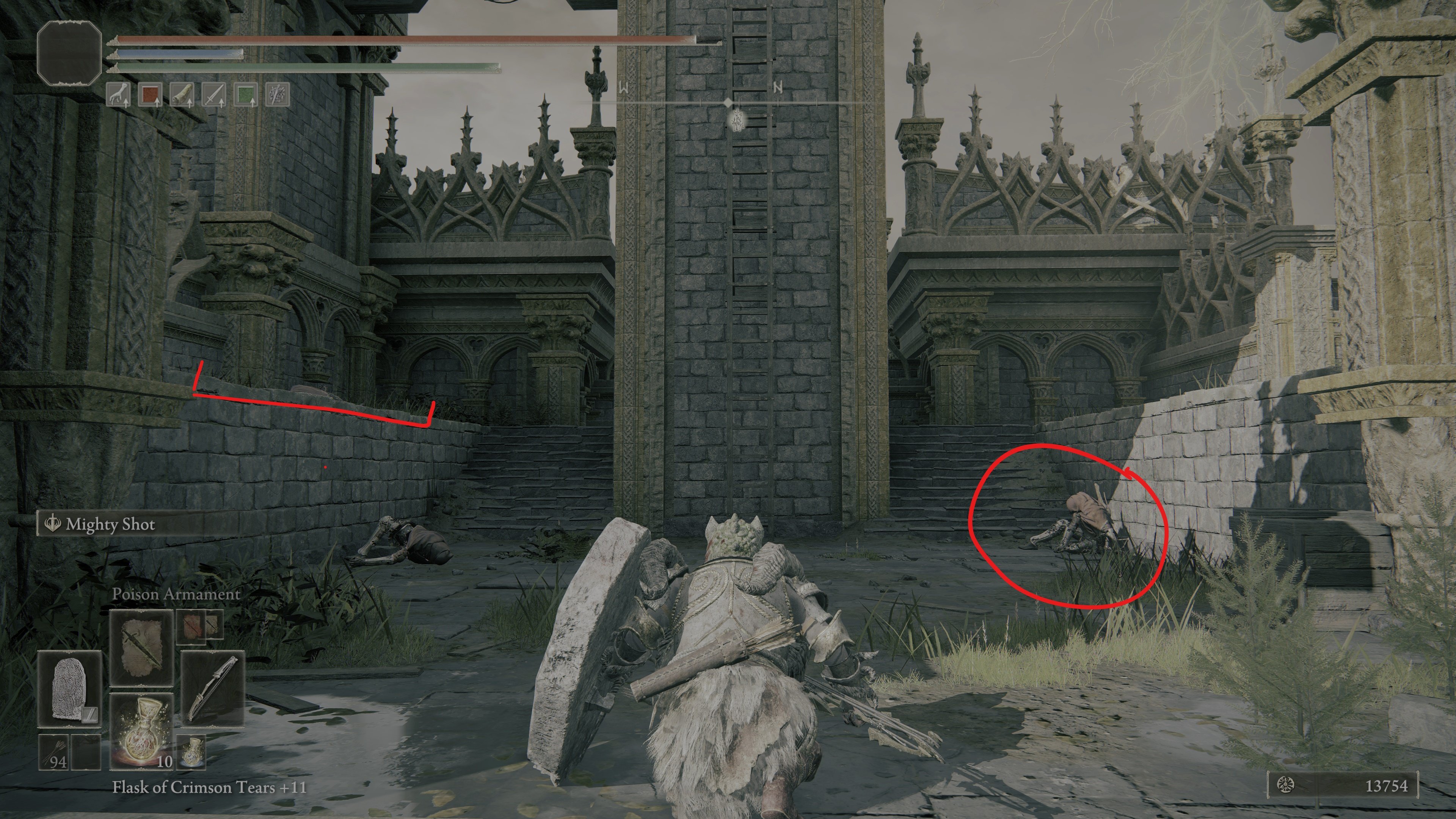 With them defeated, climb the ladder in front of you. Upon reaching the top, you'll see several birds, and in the right corner, a corpse. 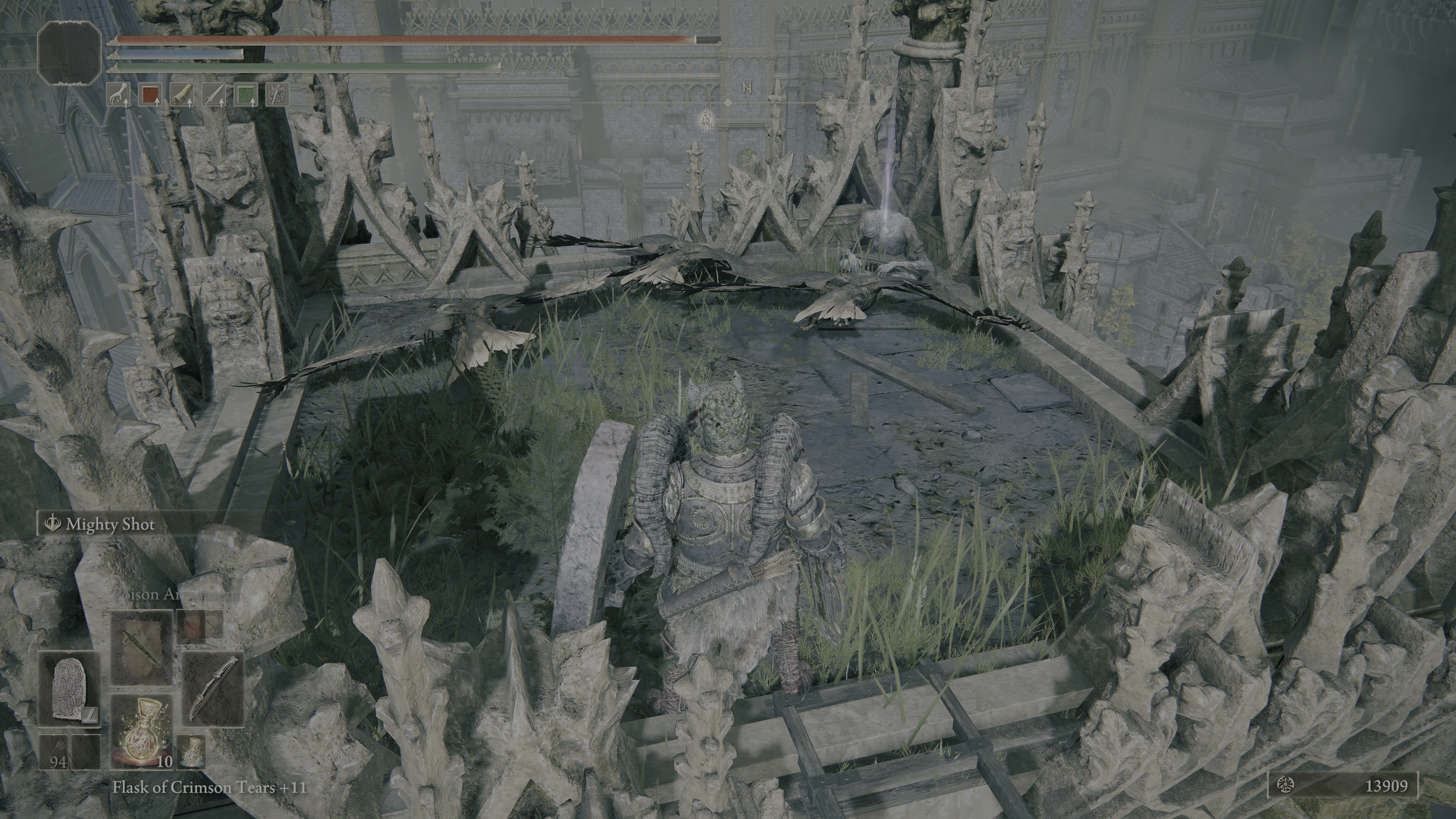 Loot the corpse to receive the Claw Talisman. [Video location]