The Dragonkin were born in the Eternal City, where they knew no true sky, nor true lightning. Instead, ice lightning was their weapon.

From the Ainsel River Downstream Site of Grace, drop down off the ledge into the river and follow it downstream into the western cave. You'll enter a cave full of Giant Ants. Head north and you'll eventually reach the Dragonkin Soldier's boss door. Once you enter the boss room, it will drop down from the ceiling and the fight will begin. [Map Link] 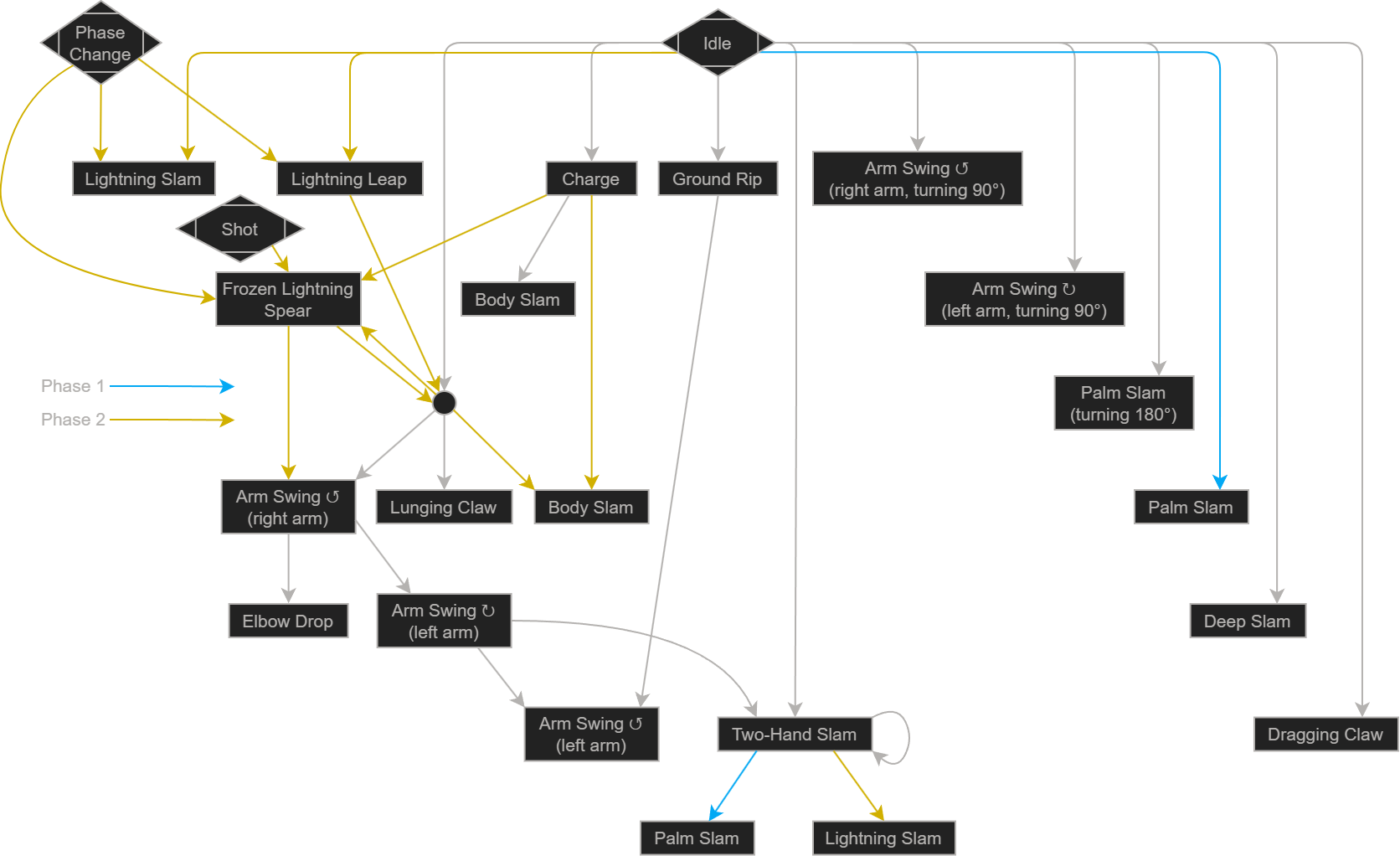 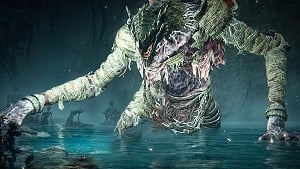 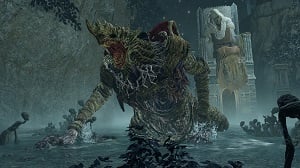