Endurance is one of the Stats in Elden Ring. Stats refer to various properties that govern your character's strengths and weaknesses, as well as how they are affected by interactions in and out of combat. Endurance primarily affects a player's Stamina and Equip Load. It is one of the 8 Main Attributes that players can spend Runes on to level up, increasing the Stat's effectiveness and influencing their relative secondary stats. Stats such as Endurance are an important aspect of character progression in Elden Ring.

How to Increase Endurance in Elden Ring?

Endurance is one of the Main Attributes that players can spend Runes on in order to level up. 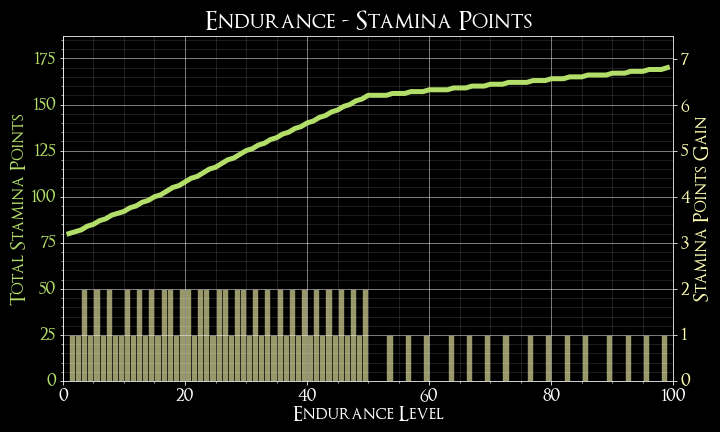 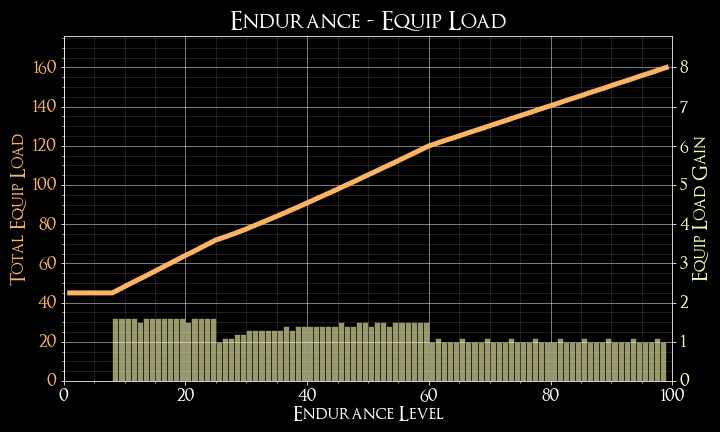 How many points should I put in Endurance Elden Ring?