The Fire Giant, the last known survivor of the War against the Giants, is a massive humanoid with a face on its chest, and is found in the Mountaintops of the Giants. The Fire Giants worshipped the One-Eyed/Fell God and was one of the few factions Queen Marika waged war on. The Golden Order feared the 'flame of ruin' capable of burning down the Erdtree found within their forge, and so it is believed that Marika slew their god and cursed the last of the Fire Giants to guard the forge for eternity.

This is NOT an optional boss as players MUST defeat this foe in order to advance to the Forge of the Giants. The Fire Giant deals massive amounts of Fire Damage, so equipping and consuming Equipment and Items that boost your Fire resistance will help if you're struggling with this fight. He drops the Remembrance of the Fire Giant when defeated.

The Fire Giant is a survivor of the War against the Giants. Upon realizing the flames of their forge would never die, Queen Marika marked him with a curse.

"O trifling giant, mayest thou tend thy flame for eternity."

Fire Giant is a Legend Boss found in Mountaintops of the Giants.

Fire Giant can be found at Flame Peak. [Map Link]

The Best Tips for Fire Giant:

Use Torrent to close the initial distance, using the dismount to i-frame through the giants first attack. Do not stay on Torrent in the first phase; the fire giant will constantly use swipe and jump attacks that require using I-frames to dodge, which is not possible using torrent. You can use him to safely close the distance again if needed, dismount i-framing through his attacks.

During this phase, the giant is somewhat mobile, and will roll to build distance if you get behind or below him for too long.
Aim for his left leg, which is wrapped in rope. Once this breaks, it reveals a weak spot. He will pause for a moment when it does, so take the opportunity to get in some free damage.

Once broken, he will always roll away. He now gains 2 new attacks:

For the second phase of the boss, his weakspot moves to his left forearm. However, this is a very dangerous place to be so hop on torrent and stick to his backside, as most of his attacks are to the front. Be wary of the sides as he will roll to reposition.
The boss can be staggered, allowing you to stab his eye for massive damage. Be cautious with this however, as he doesn't stay down for long, and being in front leaves you vulnerable.
There are three attacks to be concerned about here:

This boss has a lot of hp, so be patient and keep an eye on your stamina and torrent's health.

The tactics for ranged users are essentially the same as melee. It's recommended to stay close to the fire giant as this eliminates the launched fireball attack from consideration.

When you take on the Fire Giant as a sorcerer, it is best to have a particularly quick-casting, hard-hitting spell on hand (such as Stars of Ruin). You're not going to have to worry about burning through all of your FP, because like fighting a troll or the giant stone sentinels, the Fire Giant is extremely vulnerable to attacks on his weak points and we're particularly good at hitting them. Thanks to this, he can, and will, fold like a wet noodle with a little work. Some things that are extremely important to take into consideration:

The Fire Giant is scary. He's been getting a bad rep as extremely dangerous and very difficult. Go into it expecting to lose 5-10 times, and unless you get really lucky right away take the time to learn his attacks and then just dodge him and laugh at him as he struggles to deal with you and your glorious sorceries. He's far easier than he looks at first so don't fall to the hype!

For Incantation users, a lot of the advice is similar, but additionally Rotten Breath is very effective, and Pest Threads (at close range) deals heavy damage to large targets like the giant. 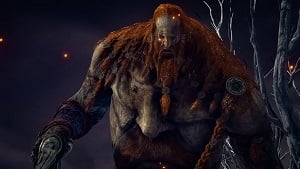 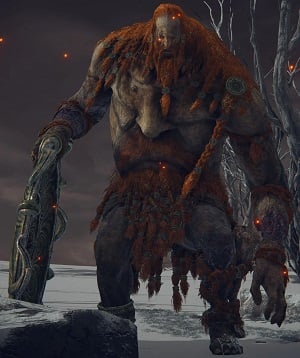 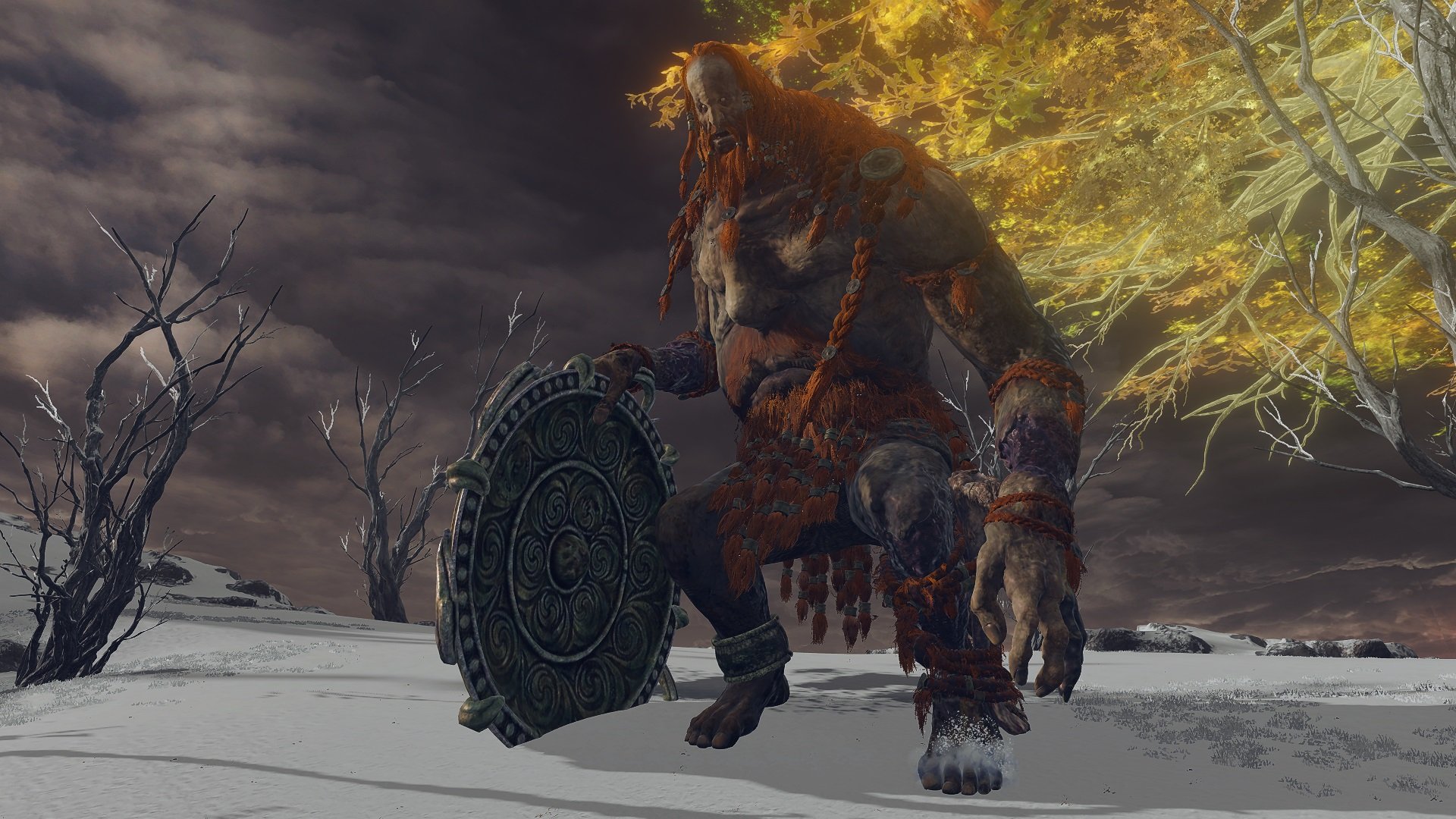 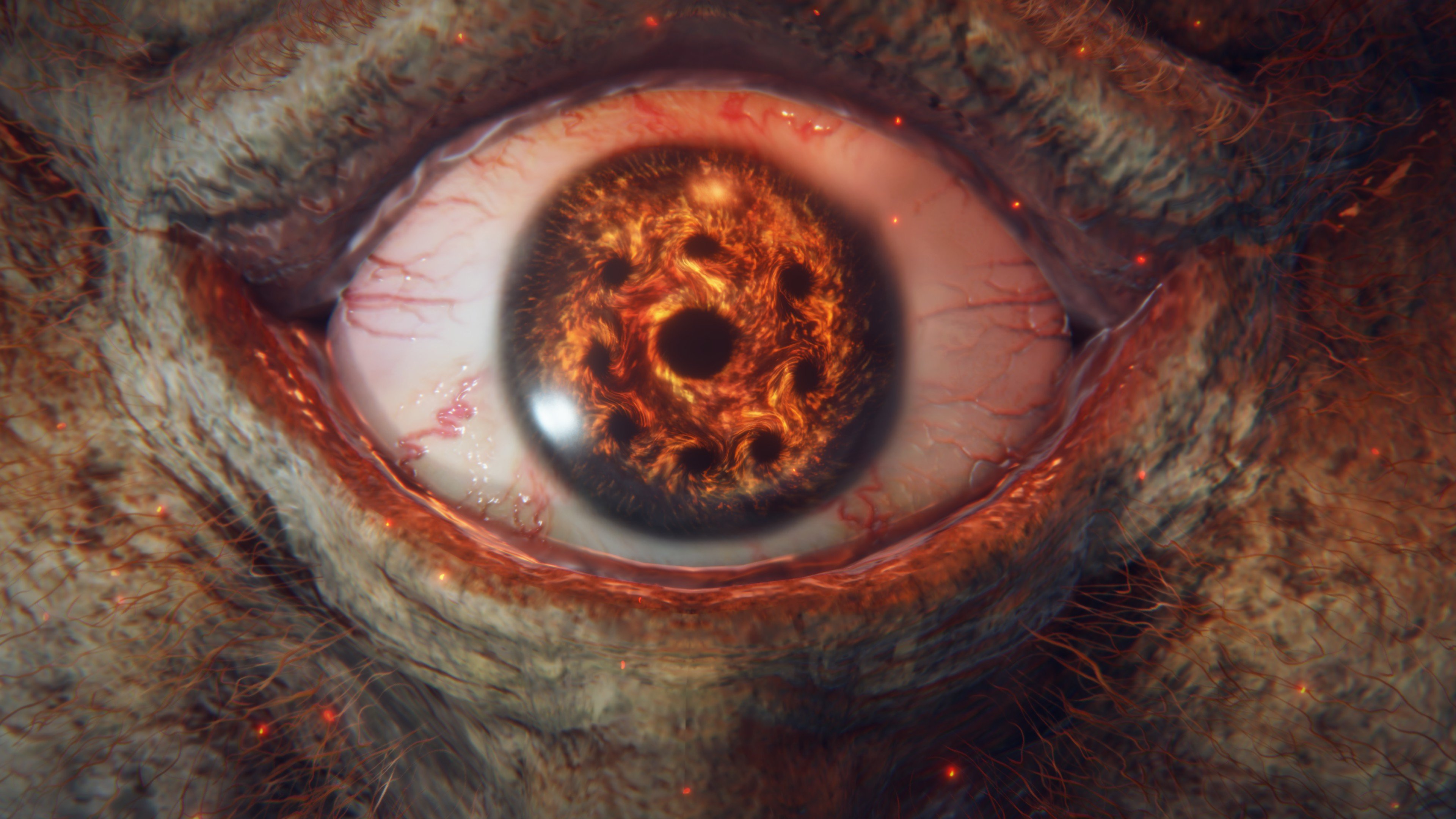 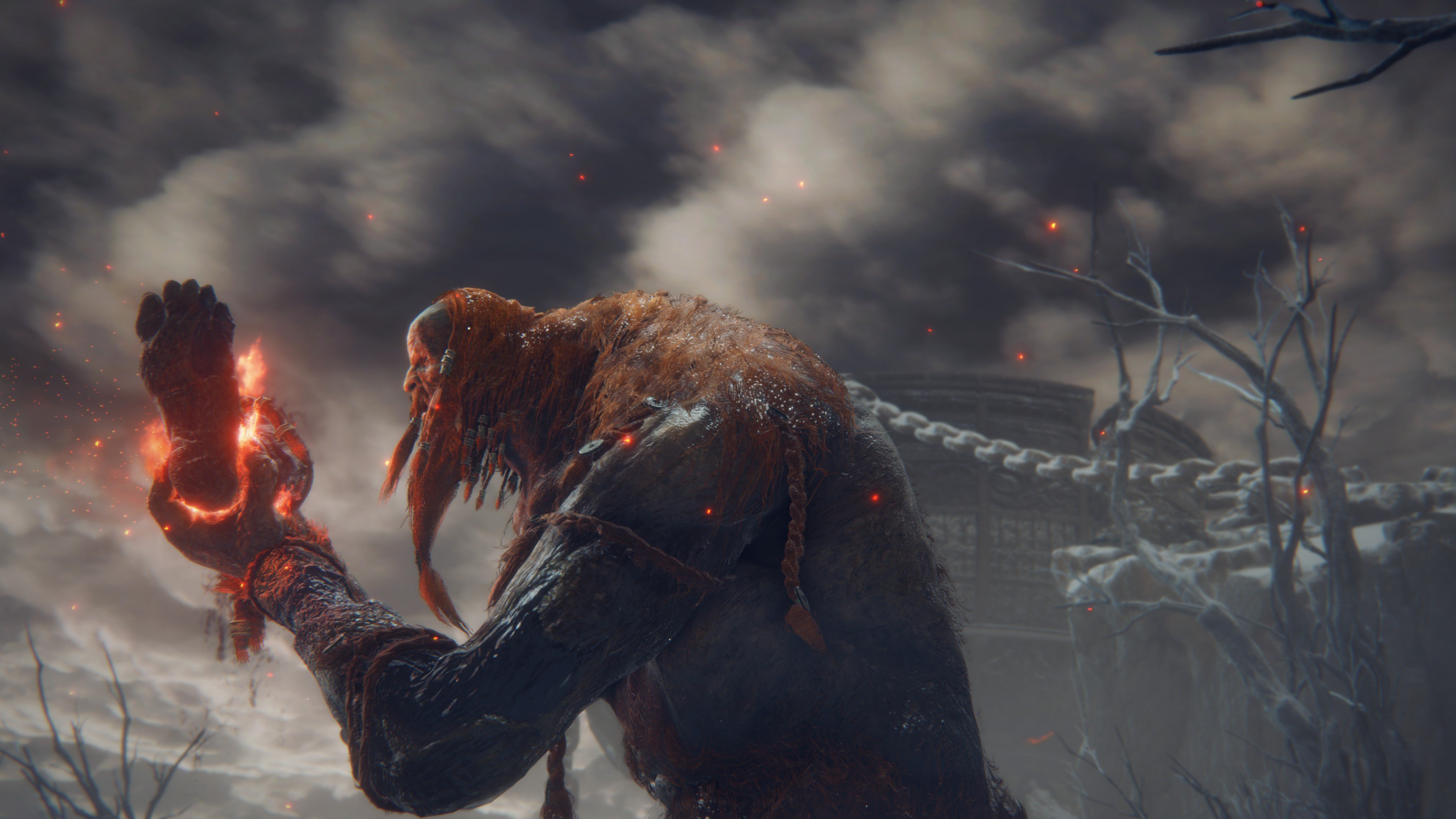 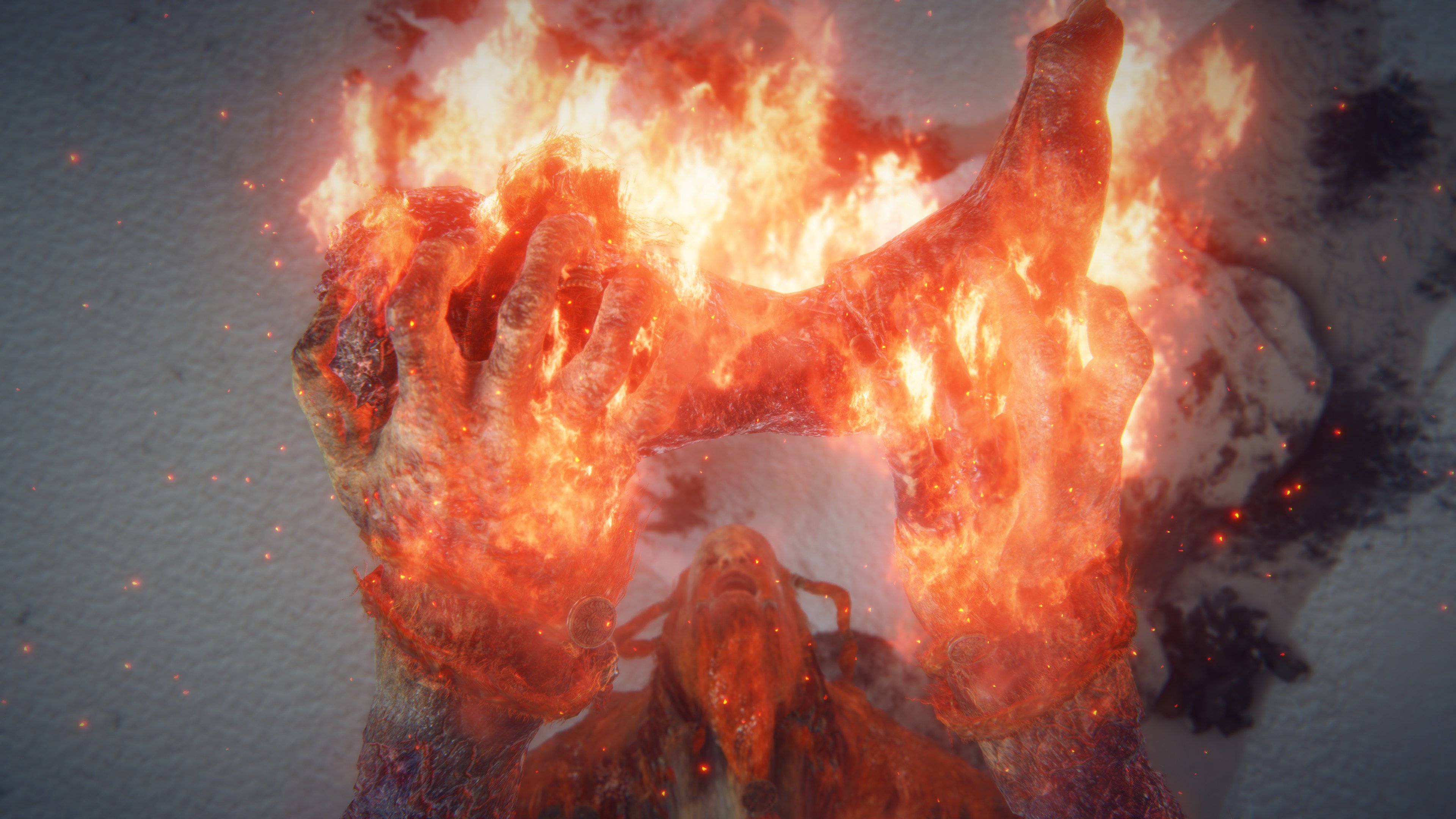