A fetish indicating the guidance of grace.
Craftable item.

Similar to grace, this fetish draws rays guiding the way, only without any sense of order.

Useful as a last resort for those who have lost their way, or for use by those who believe that unrefined guidance will lead to truer encounters.

Where to find Grace Mimic in Elden Ring 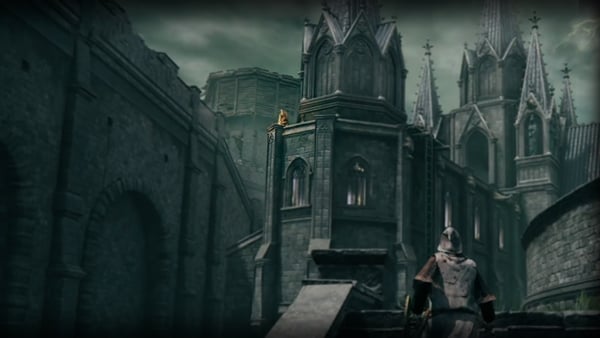 To craft Grace Mimic you need the Missionary's Cookbook [2] as well as the following Crafting Materials: