This misbegotten is a feral humanoid with feline features and a thick, crimson mane. It wields a large greatsword and is found at the end of Castle Morne. The greatsword it holds is the treasured sword of Castle Morne, the same one Edgar stays behind to protect and swears to keep from falling into the wrong hands. He is summonable for this fight if his and Irina's questline have been progressed to a certain point.

This is an optional boss as players are not required to defeat it to advance. The Leonine Misbegotten is extremely aggressive and it may be difficult to find openings to attack it. You will find yourself rolling most of the time in order to create distance as a ranged character, or as an alternative to Guarding as blocking it's attacks will deplete your Stamina quickly. It drops the Grafted Blade Greatsword when defeated.

Leonine Misbegotten can be found in the southwestern shores of Castle Morne at the Weeping Peninsula. From the Beside the Rampart Gaol Site of Grace, head southwest across a wooden bridge towards a tower. The boss's arena is clearly visible from this tower. Find a ladder at the side of the tower to get to the shores below. There are several non-hostile Spirit Jellyfish here that you can stroll past. Continue south to find the boss's mist gate. [Map Link]

The Best Tips for Leonine Misbegotten:

This aggressive boss attacks quickly and can deal a lot of damage if it hits. Guarding is difficult: you'll take a considerable amount of Stamina damage unless you use Ash of War: Barricade Shield. It's better to dodge most of its attacks if you can, punishing its leap attacks and overhead vertical attacks that leave it briefly vulnerable.

Barricade Bounce: If you do use Barricade Shield, all the Misbegotten's attacks (other than Hopping Slam) will bounce right off your shield. This will give you plenty of chances to guard counter and eventually break its stance.

Staggeringly Effective: Leonine Misbegotten is particularly easy to stagger—it will break out of an attack animation when hit with a jumping or charged heavy attack from almost any weapon. Use this to your advantage to interrupt combos when attacks have long windups, and you can quickly and safely build up both HP and Stance damage.

Dodge its attacks and use spells like Carian Slicer or Glintstone Pebble to whittle its health down during its Hopping Slam, Hopping Stab, and Vertical Slash. Bow users should use a Shortbow and punish the same attacks, jump-shooting and shooting when they land. 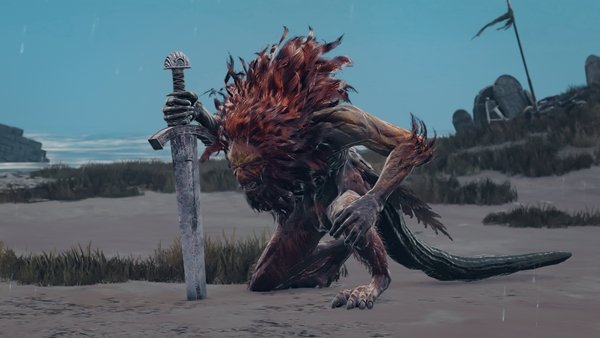 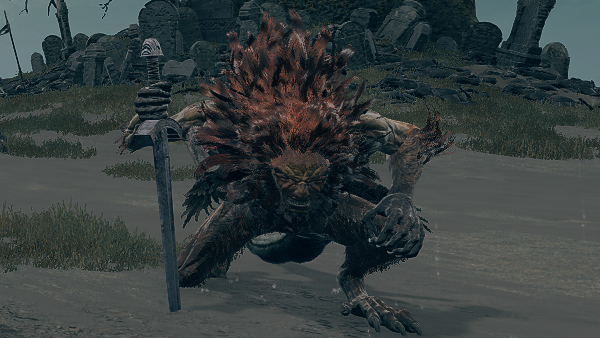 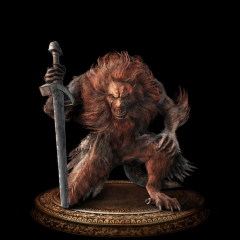