At some point, Loretta set out on a journey to find a safe haven for the Albinauric people, until she finally came across Miquella's Haligtree. She is rumored to be an Albinauric herself. The blue glintstone of the war sickle she was given for being the personal guard of the Carian family has been replaced with the unalloyed gold often attributed to the young god Miquella.

Loretta, once a royal Carian Knight, went on a journey in search of a haven for Albinaurics, and determined that the Haligtree was their best chance for eventual salvation.

The first time you meet Royal Knight Loretta, you'll have to come from the Haligtree Town Plaza Site of Grace. Head southeast along the rooftops. After the roof with the Rotten Putrid Corpses, drop down to the lower level and head into the door in front of you. Turn east and head out across a wooden bridge, then double back northwest across another bridge to open the shortcut back to the Haligtree Town Site of Grace.

From the Haligtree Town Site of Grace, head southeast to the elevator down to the 2nd lower level. Head across the wooden bridge, head around the gazebo, and cross the bridge to the northeast. Loretta is through the large gateway just past this bridge. [Map Link]

The Best Tips for Loretta, Knight of the Haligtree:

: Attack can be spell parried

Loretta, Knight of the Haligtree Lore, Notes & Other Trivia 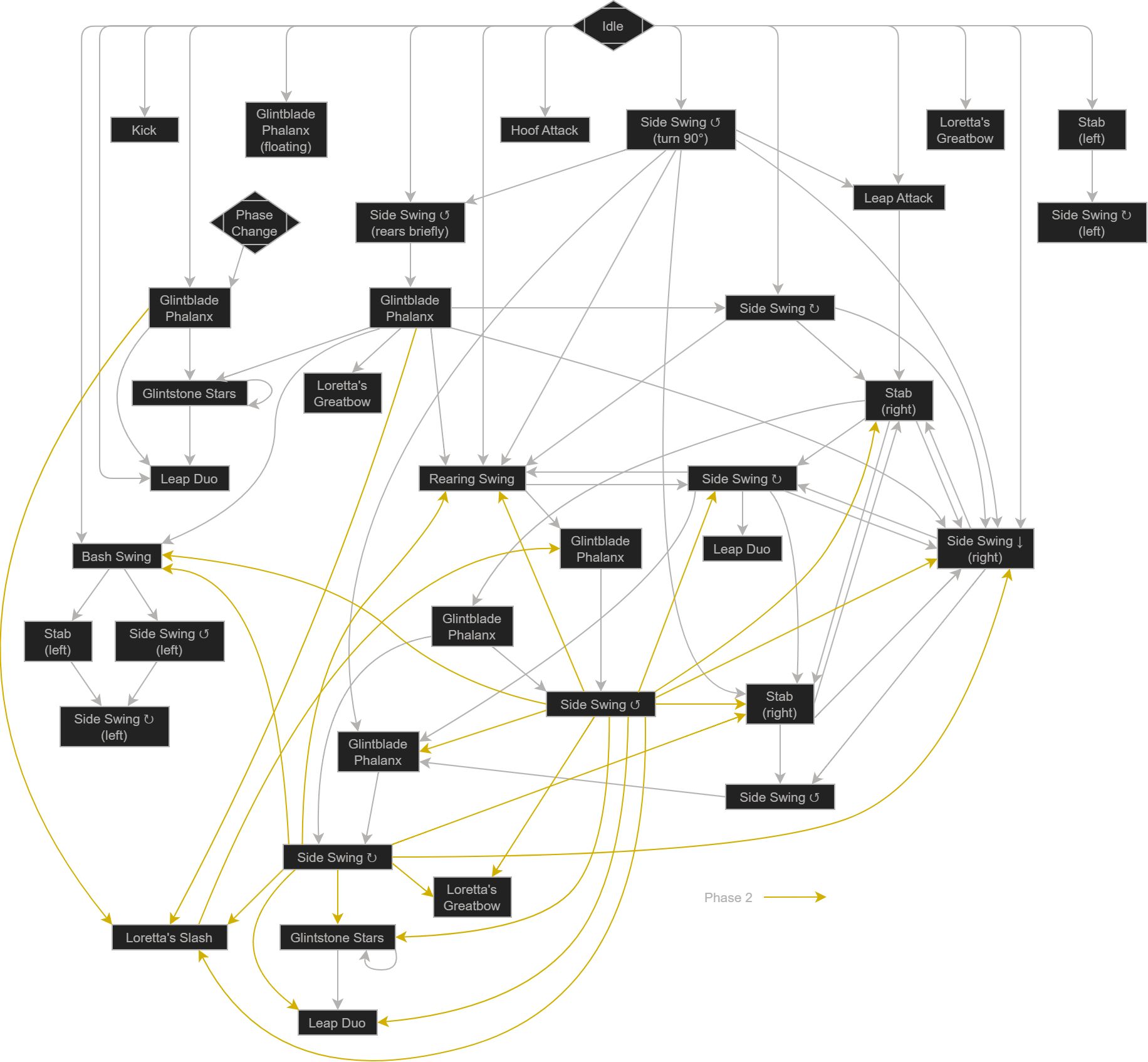 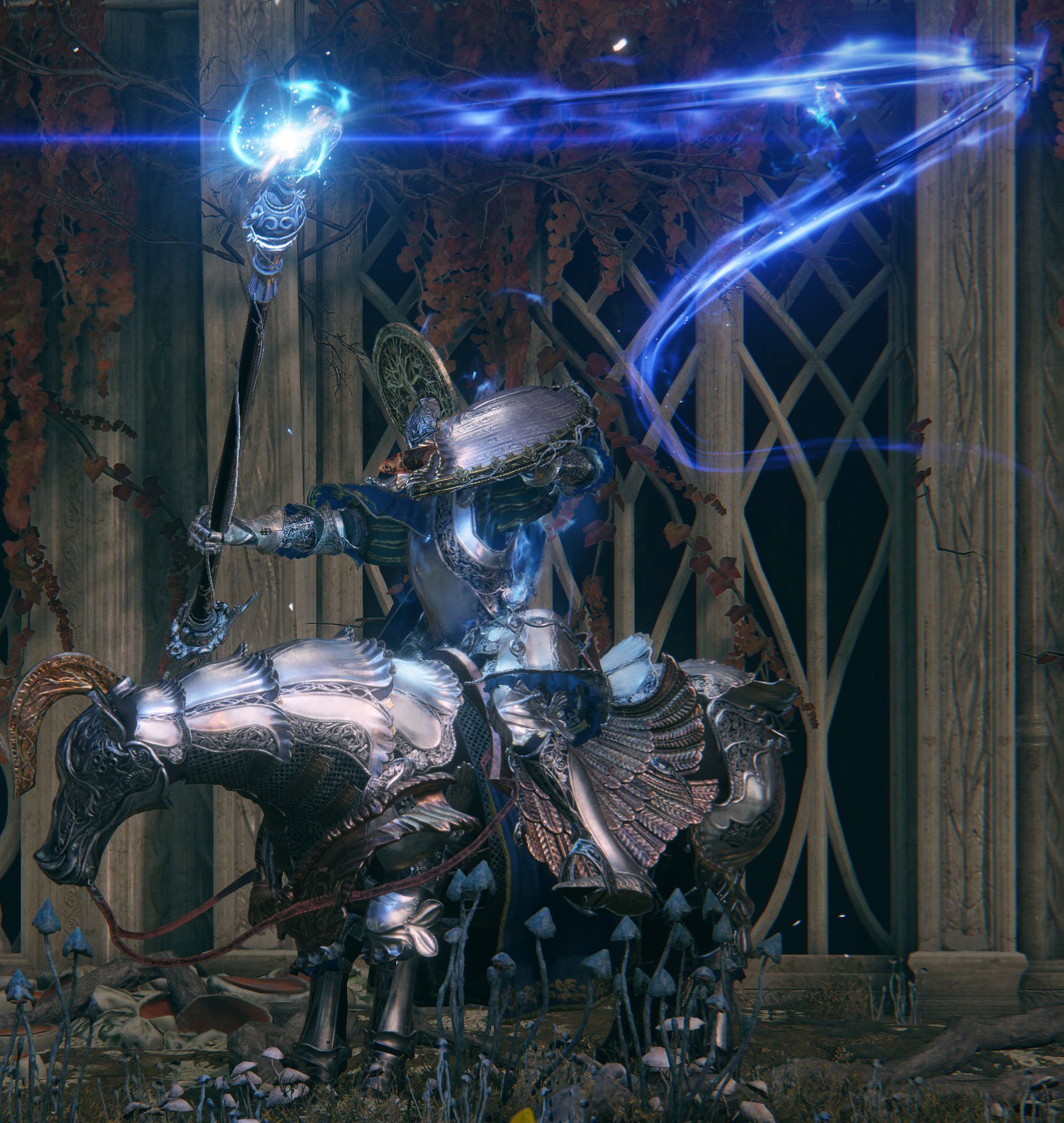