A legendary talisman depicting the ancient king whose seat lies at the heart of the storm beyond time.

Extends the duration of sorceries and incantations.

It is said that the ancient royal city of Farum Azula has been slowly crumbling since time immemorial.

Old Lord's Talisman extends the duration of Spells by 30%.

Where to find Old Lord's Talisman in Elden Ring

Found in a chest in Crumbling Farum Azula. [Map link]

The chest is inside a rotunda on the east edge of the Dragon Temple Rooftop area. This area is accessed by heading north from the Great Bridge and entering the building there. Exit onto the balcony on the right, and take the ladder nearby down to the walkway leading to the rotunda. Beware as the chest is surrounded by Beastmen and, if you've killed Rykard in the Volcano Manor, you will also be invaded by Recusant Bernahl on the walkway. 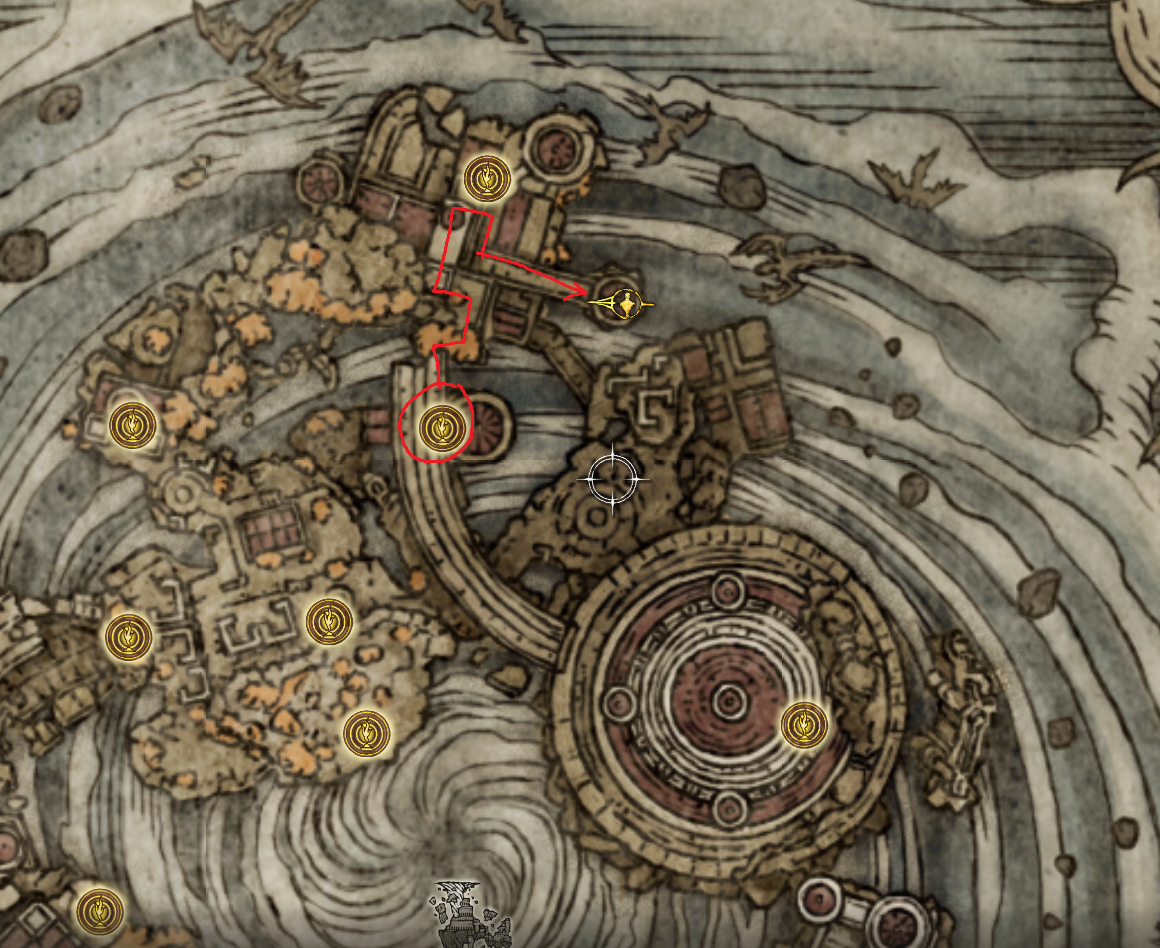