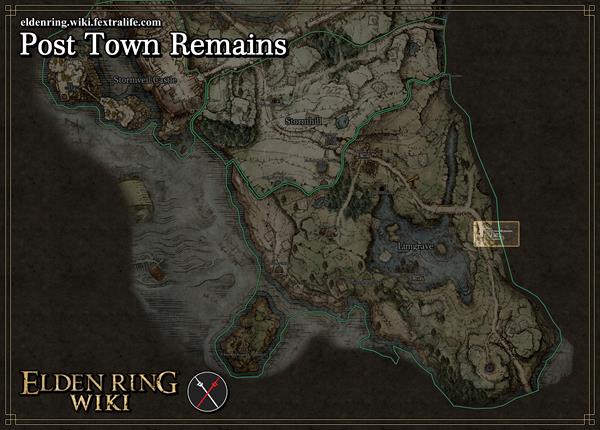 Players will want to bring poison resistance as the flowers in the area can inflict the Poison Status Effect. After defeating the flowers, use Torrent to double-jump into the central and blocked area, that features a staircase leading to the Ruined Cellar Grace. Within the cellar, you will find a Bosses: Pumpkin Head.

The area features a summoning pool for easy multiplayer.

After defeating the boss, the Ruined Cellar can be accessed to interact with Sorceress Sellen and loot the Carian Knight Set