Roundtable Hold cannot be found in The Lands Between, as it can only be accessed via fast travel. Players must unlock the location first, done through a small event with Melina (information provided below).

At the Roundtable Hold, you will find some NPCs on your first visit. A few more can be unlocked by meeting them in the open world.

For Melina to invite you to the Roundtable Hold, the player must activate/unlock (resting is not necessary) a Site of Grace in the open world--Sites of Grace in caves, tunnels and catacombs do not count for this condition. Said Site of Grace must not be located in Limgrave (West and East) or Weeping Peninsula. The most common contenders are Liurnia of the Lakes and Caelid.

After attempting Margit the Fell Omen (he does not necessarily need to be killed) the player may rest at a Site of Grace in Limgrave such as the Castleward Tunnel Site of Grace and receive an invitation to the Roundtable from Melina if they had not received one prior by meeting the above condition.

The player can access Roundtable Hold as soon as they set foot in Limgrave (not required) by performing either of the following. Acquiring the Spectral Steed Whistle first to summon Torrent is recommended.

Once Roundtable Hold is unlocked, the player can go back and forth using the Fast Travel feature on the Map menu. The place is located (in the map menu) on the bottom left corner.

Roundtable Hold acts as a hub for NPCs where players can access services, barter with merchants, and upgrade weapons and Spirit Ashes. NPCs here will have varying reactions to your presence. Some have set duties and will aid you with your quest, while others might request aid for their own quests. The rest will provide minimal interaction. You will find a number of NPCs in the central room.

As you progress through the rooms, beware of the lower section that you can enter by jumping over the balcony. Entering this area will result in a very difficult encounter with an invader, Mad Tongue Alberich.

You can find two locked doors at the Roundtable Hold. The first door will require one Stonesword Key to open, and contains a chest holding Crepus's Black-Key Crossbow. The second door behind the first requires two keys to open (you'll need 3 keys in total to open both doors). You'll find the Assassin's Prayerbook behind the second gate.

It's required to visit the Roundtable Hold to enter Leyndell, Royal Capital. 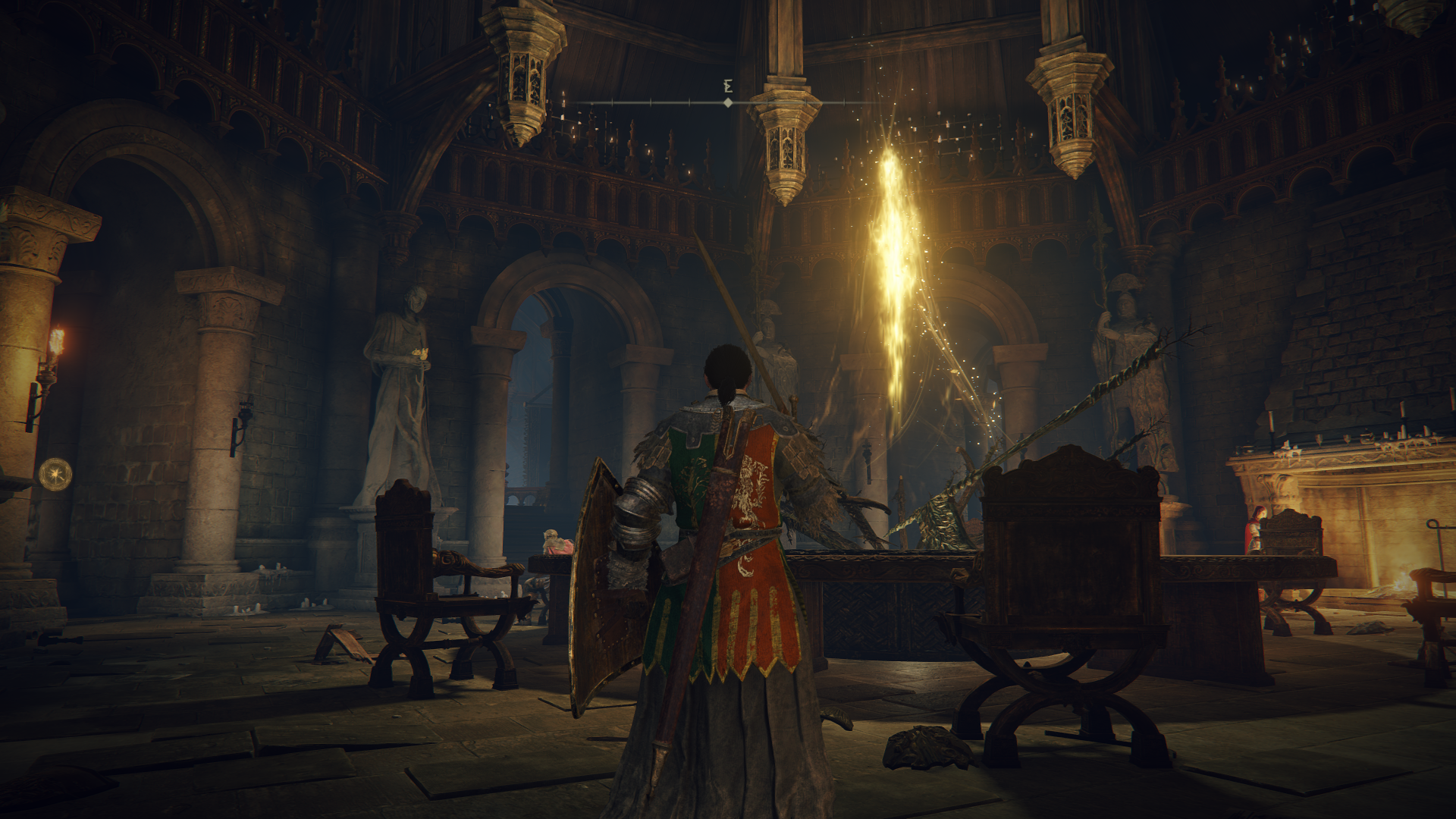 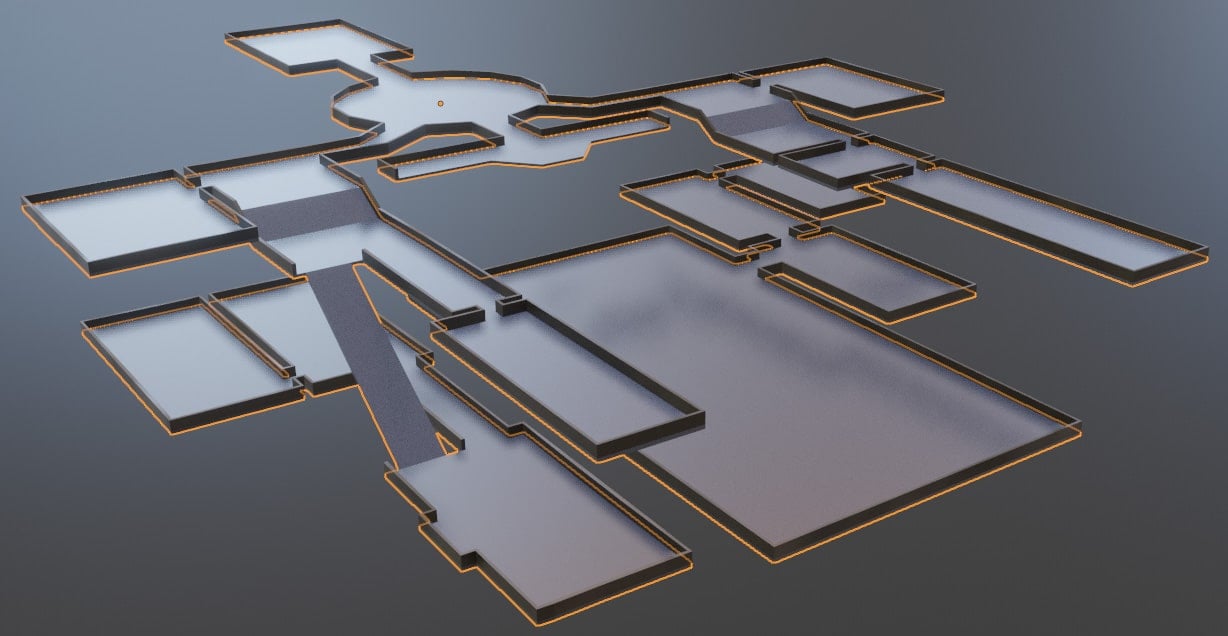