Revenant is the normal enemy form of this boss.

An obscene and disturbing abomination, blend of a spider-like creature and human limbs resulting in a quite resourceful fighter at close range.

In a hidden room underneath Kingsrealm Ruins in northwest Liurnia of the Lakes. The stairs leading down to the room are hidden by an illusory floor in the northeast section of the ruins. Attacking or rolling on the illusory floor dispels it, revealing the stairs. [Map Link]

The Best Tips for Royal Revenant:

Bait and Break: Use a heavier weapon and focus on breaking its stance with jumping attacks, charged heavy attacks, or guard counters. Keep your distance from the Royal Revenant, and circle it to avoid its many lunging attacks. When it does lunge, dodge forward and to the side and use the time it takes for it to rotate to get in a substantial hit. Consider bringing a weapon with high critical damage, like Misericorde, to take full advantage of the stance breaks.

The Healing Blow: Immediately cast Heal as the Royal Revenant first crawls out the ground. This will break its stance, but rather than getting a critical hit just cast Heal again to finish it off.

The Great Circle: Keep circling the revenant and backing away. It's easier to dodge its distance-closing attacks, and this should give you time to get off regular attacks. 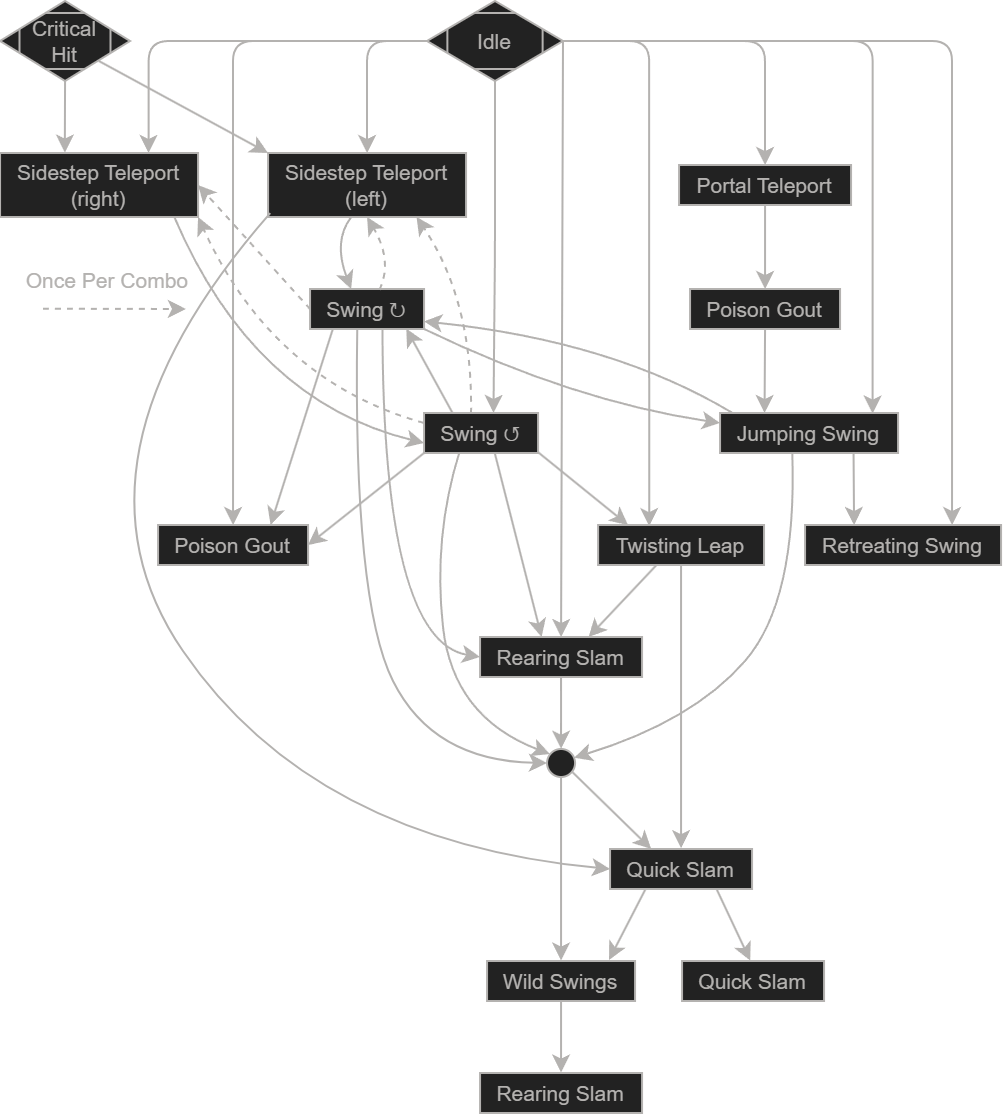