Runebear is a Field Boss in Elden Ring. It's a massive beast with a runic pattern on its chest found deep in the Earthbore Cave. This is an optional boss, as players don't need to defeat it in order to advance.

The Lesser Runebear is the normal enemy form of this boss.

The Best Tips for Runebear:

Keep to the Belly: Try to stay underneath the Runebear. Dodge through its attacks and attack back as hard as you can, dodging forward whenever it swings or rises on its hind legs. Most of its attacks will pass over you, giving you plenty of time to deal damage. Blocking is risky since its attacks do massive Stamina damage.

Break its Stance: Although the Runebear has relatively high Stance, once it breaks it'll be knocked out for long enough to get in a few attacks and a critical hit. This may make it worthwhile to use charged heavy attacks, jump attacks, or other means of dealing lots of stance damage.

Since the Runebear is safest up close, your best bet as a spellcaster is to use short-range spells and follow the same strategy as melee players. Bow users who are unwilling to switch to melee will have quite a challenge. Use a Shortbow for its attack speed and fire arrows at point-blank range. 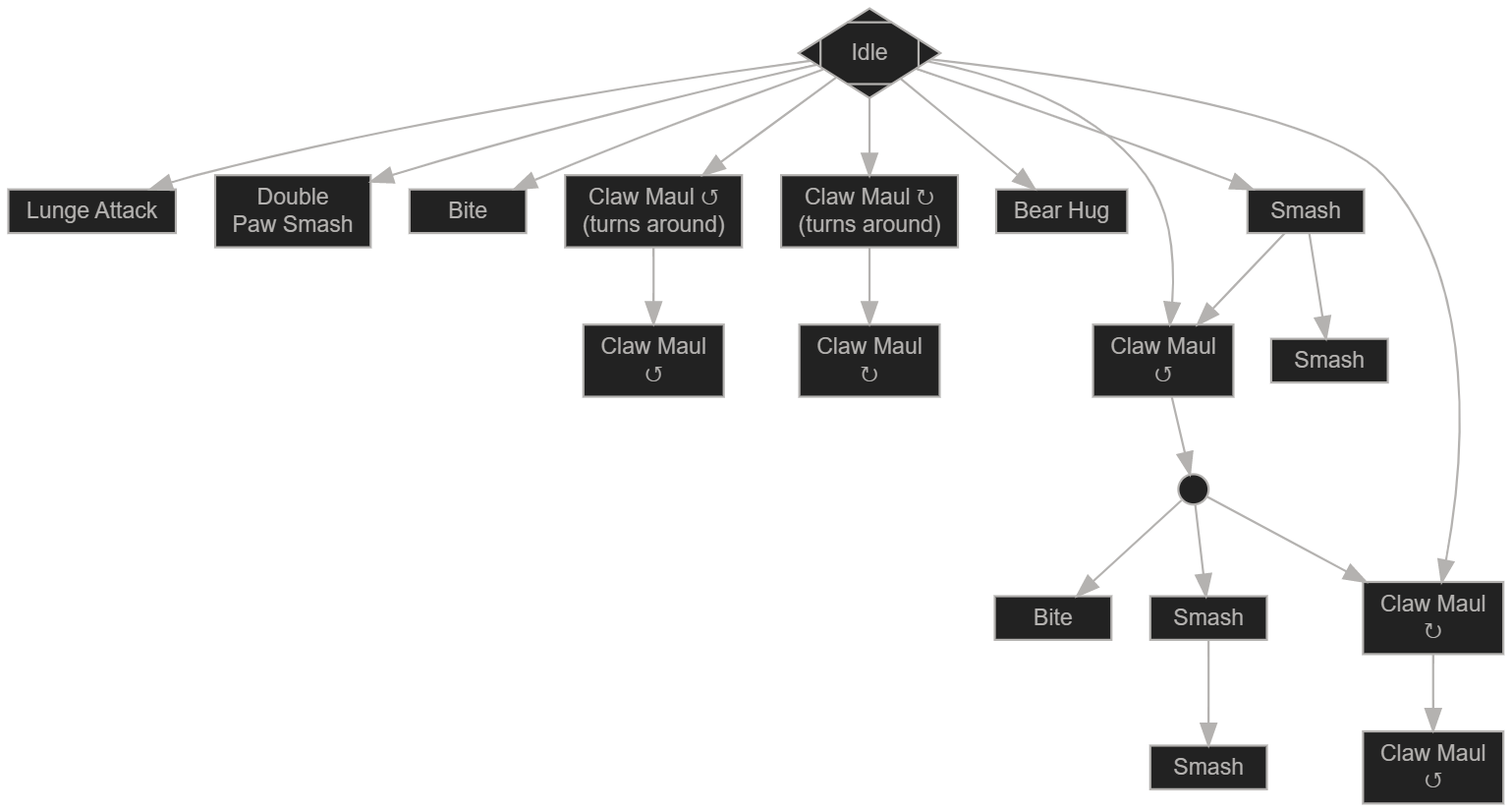 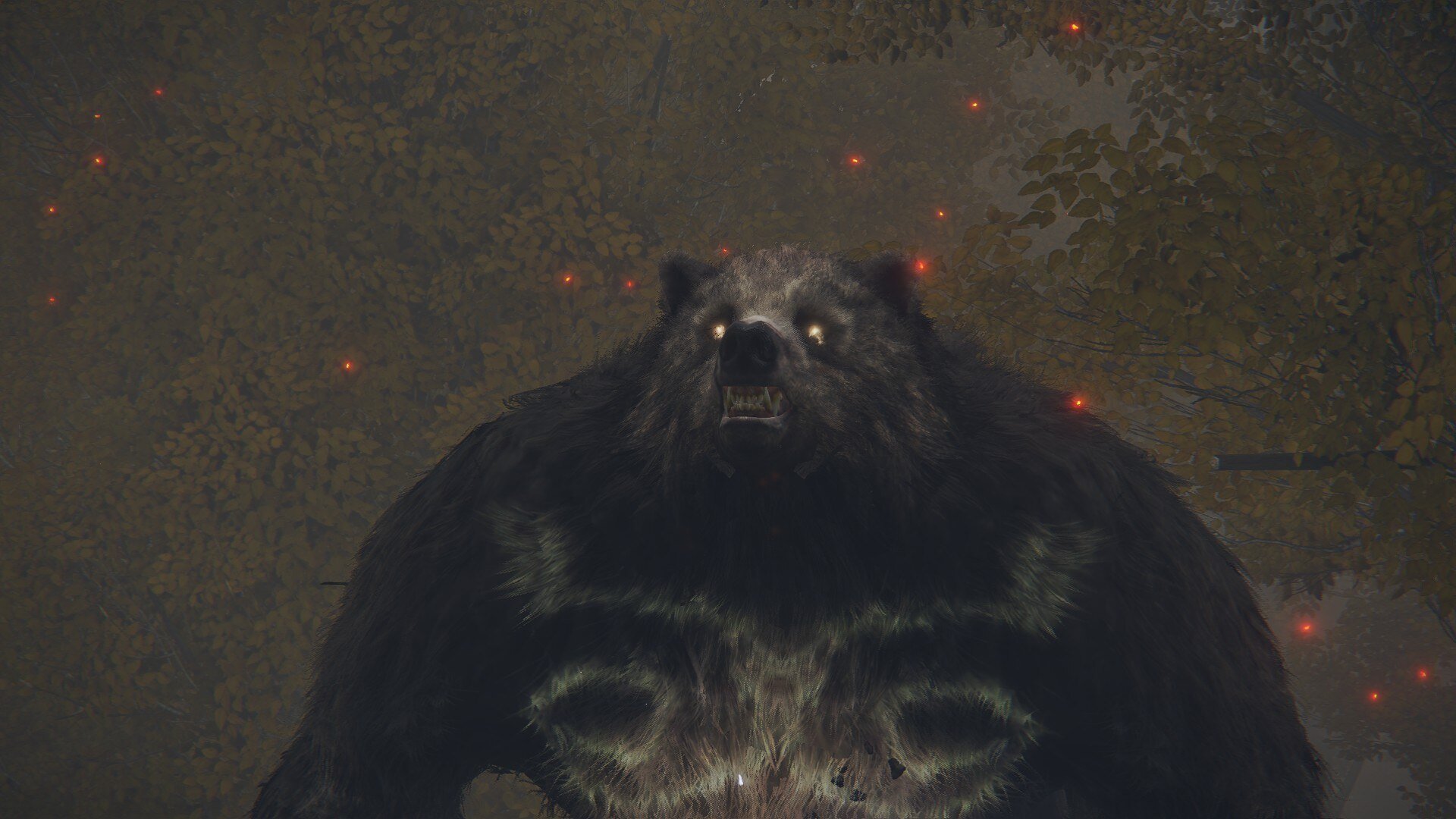