Sanguine Noble is a Boss in Elden Ring.

Known to strike from pools of blood, these assassins are missionaries come to share the gospel of accursed blood.

Sanguine Nobles can be found in the following location:

The Best Tips for Sanguine Noble:

For melee users, be wary as the Sanguine Noble's swings are very fast, so it's recommended that you use a fast one-hand weapon like a straight sword or an axe. Every single type of attack this boss does stacks bleed so it's best that you bring Stanching Boluses. Do not rush this boss and be careful with its string of stabs and slashes. Also be wary of its stance where you see the dagger on its left hand being lifted, it means it's ready to parry your incoming attacks. Do not engage in melee when you see this stance, as it will most likely parry you successfully once you try to attack. A successful parry on you will get you stabbed and also build-up your bleed meter very quickly.

For magic and ranged users, it's recommended that you equip a heavy hitting spell/incantation or weapon for ranged attacks to quickly finish the Sanguine Noble. Just be careful with the blood puddles and the dagger throw as those are also the boss' ranged options. You should also look out for the leaping thrust where it leaps forward and thrusts its sword, this move quickly closes the gap when you're trying to create distance or when you're far away from the boss for too long. 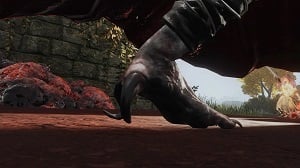 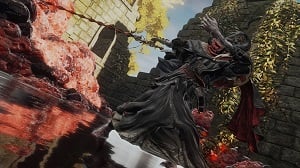 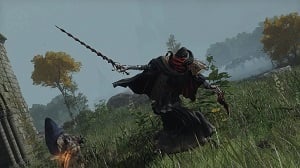 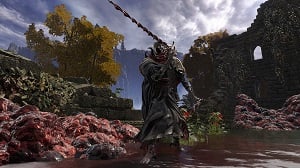 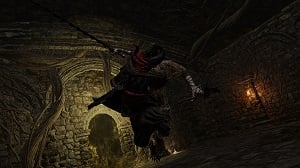