Scaly Misbegotten is a Field Boss in Elden Ring. It is a hulking humanoid with stubby wings and a massive axe. This is an optional boss as players don't have to defeat it to advance.

Misbegotten is the normal enemy form of this boss.

The misbegotten are held to be a punishment for making contact with the Crucible, and from birth they are treated as slaves, or worse.

The boss of Morne Tunnel.

The Best Tips for Scaly Misbegotten:

Backstab: Circle around behind the Misbegotten during its long windups and land backstabs.

Dodge and Hit: All of its attacks are very slow, so you can easily dodge roll swings then get in a few hits.

Keep your distance—all of its attacks are very slow, which should give you plenty of time to run away and prepare a ranged attack. 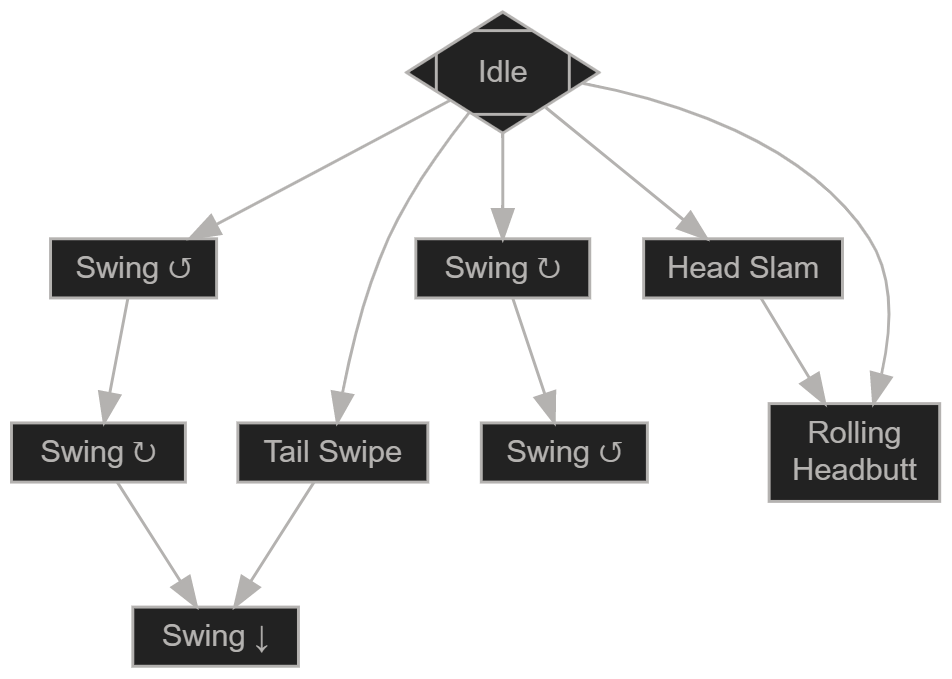