Schools of Sorcery are a subcategory of Sorceries in Elden Ring. Glintstone Sorceries come from the Raya Lucaria Academy, and deal with the manipulation of the earth element, including stone and gravity. Specific in-game equipment boosts the performance of these sorceries.

Sorceries from the Raya Lucaria Academy 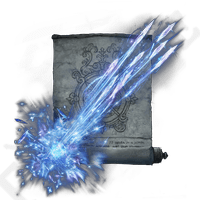 Sorceries for the Moon. Scales with the Carian Regal Scepter

Sorceries of the servants of Death. Scale with Prince of Death's Staff

Sorceries developed from the magma of Mt. Gelmir. Boosted by Gelmir Glintstone Staff 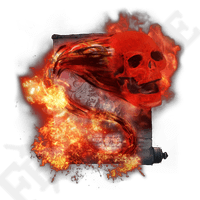 Aberrant sorcery discovered by exiled criminals. Boosted by Staff of the Guilty

Night sorceries of Sellia, Town of Sorcery. Boosted by Staff of Loss