Valiant Gargoyle (Twinblade) is a large animated stone gargoyle that, as its name suggests, wields a twinblade and is found at the bottom of the Siofra Aqueduct, in Nokron, Eternal City. A non-boss variant can be found at the Capital Outskirts. Like their weapons, the bodies of the Valiant Gargoyles have been patched up with the corpse wax of those they've felled.

This is an optional boss, as players don't need to defeat it in order to advance in Elden Ring. However, doing so yields useful Items and Runes. He fights alongside the Valiant Gargoyle at the Siofra Aqueduct, making it a Duo-Boss. Each gargoyle has 5,600 HP. The greatsword variant appears alonewhen first approaching the arena and when it drops to ~50% health, this twinblade variant joins the fight. Having Spells or Consumables that alleviate Poison build-up can be beneficial for this fight. In addition, D's Twin Brother can be summoned to make fighting two bosses at the same time more manageable. The two boss gargoyles drop the Gargoyle's Greatsword and Gargoyle's Twinblade, and the non-boss variant drops the Gargoyle's Great Axe when defeated. 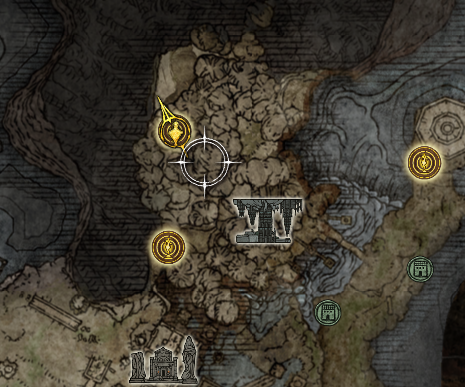 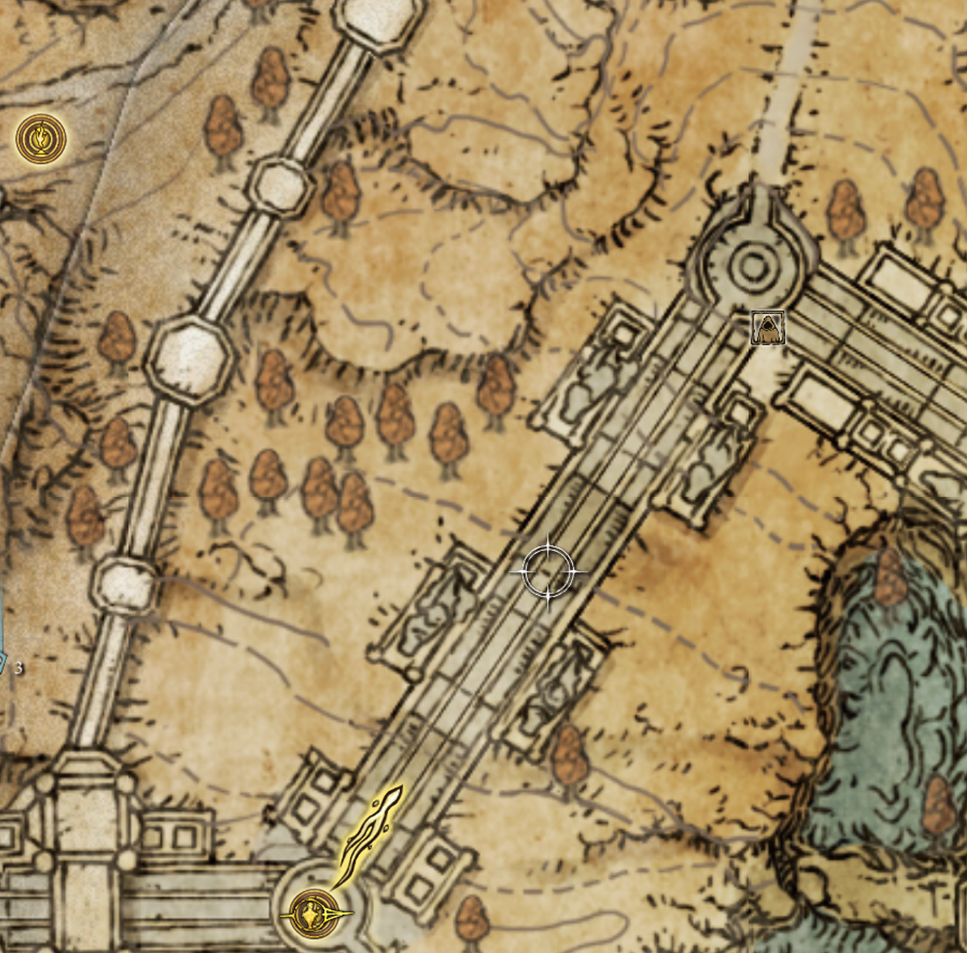 Players will face this variant during the second phase of the gargoyle boss duo fight. You will only face the Twinblade Gargoyle, who will periodically swap between a Twinblade and a Greataxe. Its Twinblade moveset can be rather hard to read, so don't be afraid to simply wait it out until it swaps to the Greataxe. You can survive the Twinblade phase just by rolling away from it during most of its attacks. Most of the Greataxe moveset is much easier to read, and is more similar to the Sword Gargoyle's Halberd moveset. The Twinblade Gargoyle still has some very nasty attacks that can even kill you from full health if you time your rolls incorrectly. However, the fight is no longer a race against time in this phase, so take all the time you need to safely get damage on the Twinblade Gargoyle. You can slowly take it down, using flasks that you hopefully have left from the first two phases to sustain you.

Depending on the actions of the Garygoyle, at times in between attacks you can quickly approach and linger around its foot area and deal some close range attacks from here. If you have a shield available, this should successfully block and counter most incoming attacks. From here, you can also roll through any incoming attacks which will also give you a chance to reposition directly behind it to deal a few more attacks If choosing to use summons, it is a good idea to summon them during the transition to this gargoyles as it appears. You will want on that will hold aggressive attacks.

Much like the other gargoyle, this one swaps weapons and gives you a great opportunity to run in and deal a set of attacks of your own. If you remain in range from your melee attacks, this will make it much easier to run in at this point and deal a hit just as he makes an overhead swing. While you're in this positon you just have to be mindful of its axe drag that can attack through your shield will hit you even when you are positioned behind it.

If it performs its ranged wind charge, be prepared to dive forward and away from the landing site. This might require you to take the lock on off it. Another attack to look out for is its roar which surrounds it in a white glow. Back away from this attack to avoid damage.