In the Lands Between, the small were scorned, and so they formed their vulgar militia as a means to make a living, albeit in ignominy.

Freshly-singed battlegrounds effusing with the stench of the dead. Forbidden lands that will be excised from the memory of history. This is where the vulgur militia serve, as untiring, unsung watchkeepers.

Where to Find Vulgar Militiamen: 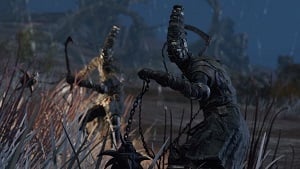 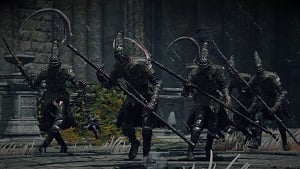 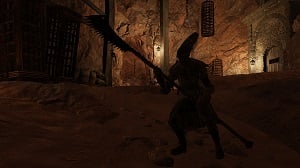 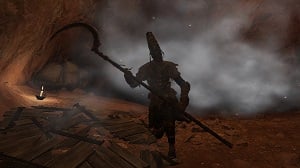 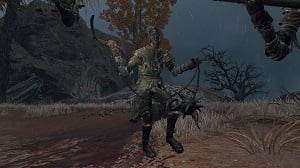