Nameless White Mask is a Humanoid Enemy Invader in Elden Ring. They are three separate NPC invaders that wear the War Surgeon Set, taking on the appearance of White Mask Varre. They focus on blood loss attacks, using a dagger as well as the Swarm of Flies incantation.

Of the surgeons that were abducted by the Lord of Blood, none were able to tame the accursed blood. None but Varre, that is; but he was an exception.

Where to Find Nameless White Mask: 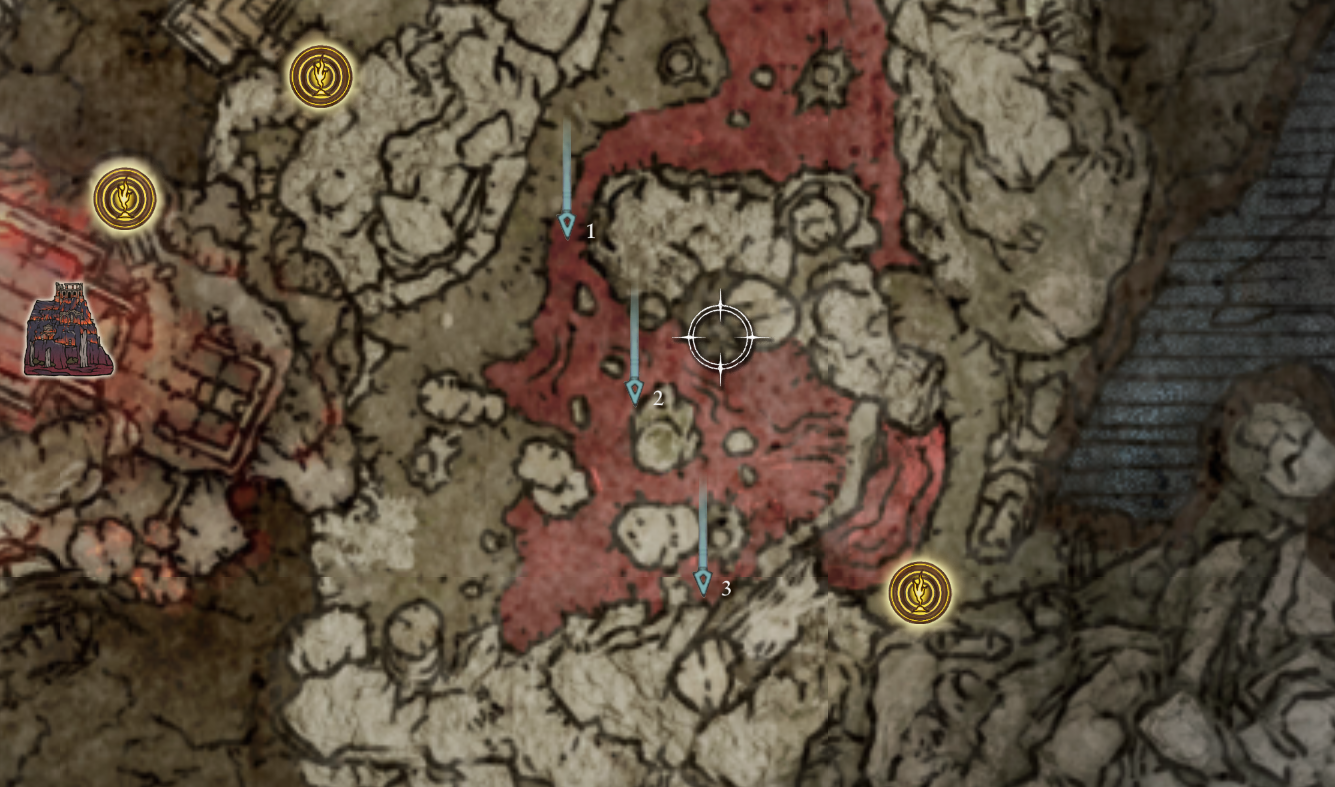