Skills in Elden Ring are speculated as weapon skills or special moves that allow the player to execute various and unique offensive attacks from the weapon that is currently equipped. Skills differ from weapon to weapon which has different values of attacks, cooldowns, etc. 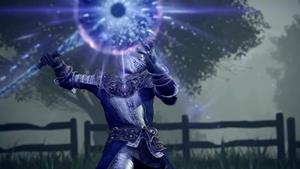 A huge feature of the game are the various skills that a player can obtain throughout the various areas of The Lands Between. Skills is a combat and character progression feature that makes its return from the previous Souls games, however, in Elden Ring, FromSoftware conentrated on the level of freedom that it gives the player.

In the previous Souls games developed by FromSoftware, there was a certain skill attached to a certain weapon, now, in Elden Ring, you're actually able to freely interchange skills between a large variety of weapons, and as mentioned by Hidetaka Miyazaki, there are about 100 different skills in total - you are free to combine your different skills with different weapons, you're free to create Builds for your character with different Weapons, skills, and Magic.

How Do You Learn These Skills?

During an interview with Hidetaka Miyazaki, he mentions and encourages everyone to thoroughly explore the various Locations of The Lands Between. There is a reason why Elden Ring features an open world in a much larger scale, and that's to find those hidden skills. Not only will you be able to find those skills, but also Weapons and Magic.

FromSoftware wanted to place these elements so the players will enjoy exploring the map and discovering these elements for themselves. Apart from exploration, some skills can be purchased from merchants or stores, and it can also be learned or given by certain NPCs, but again, generally, "they are hidden throughout the game’s world for the player to discover through exploration rather than unlocking them through a skill tree as in previous titles" as per Miyazaki himself. 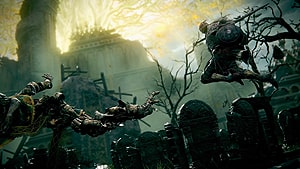 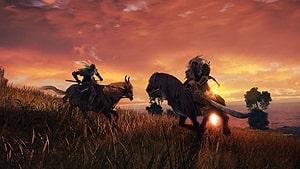 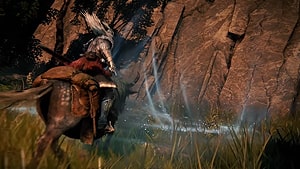