Bolt of Gransax is a Spear in Elden Ring. The Bolt of Gransax scales primarily with Strength and Dexterity and is a potent Lightning-imbued Weapon to hunt down dragon-like enemies or engage dangerous foes from afar.

Spear whittled from the weapon wielded by Gransax.
One of the legendary armaments.

A great ancient dragon, Gransax once rained calamity upon the Royal Capital - the only time in historical record that Leyndell's walls have fallen. This marked the dawn of the war against dragons.

Where to Find Bolt of Gransax in Elden Ring

The Bolt of Gransax weapon can be found at the following location: 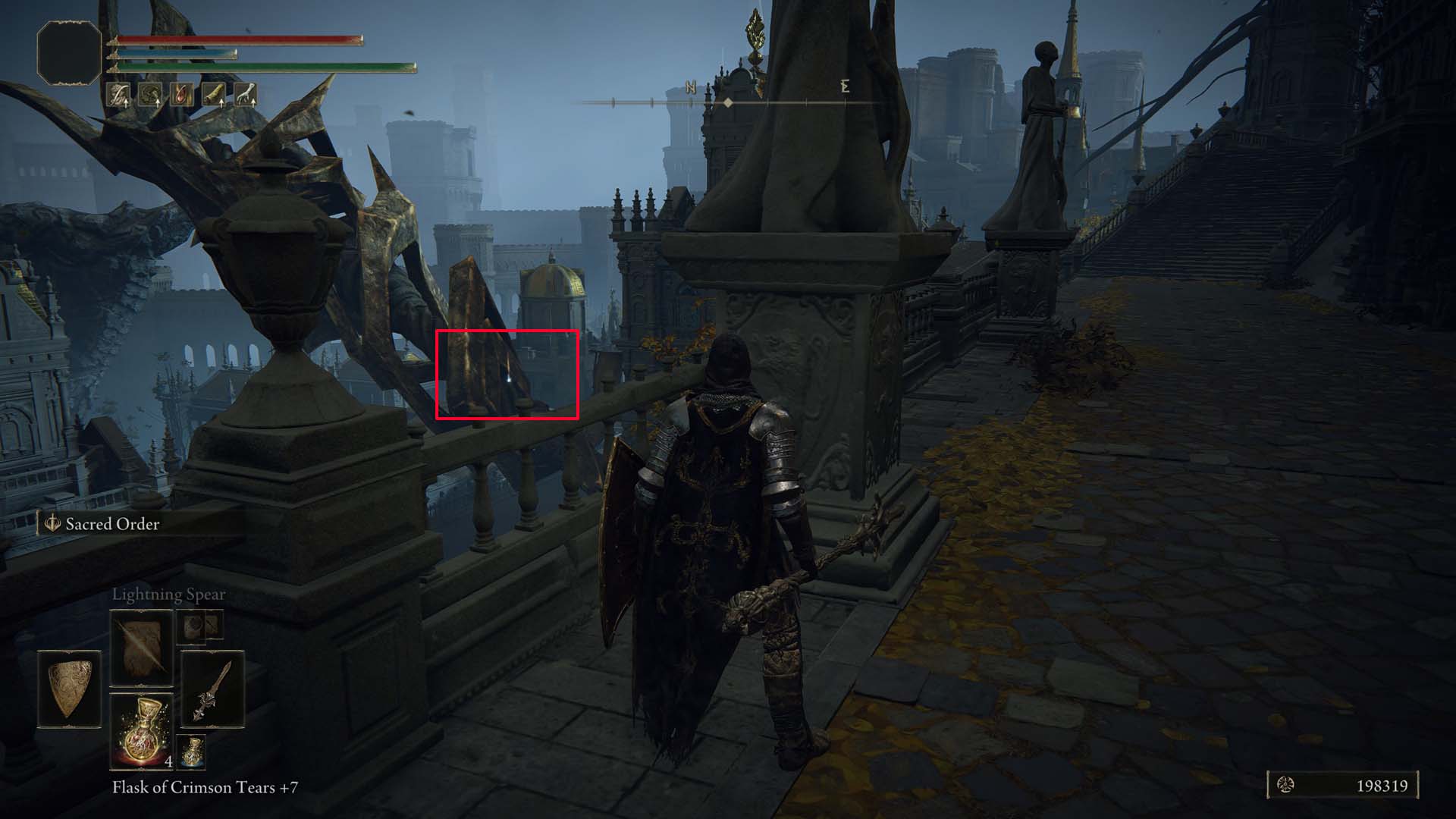 Moveset & Videos in Elden Ring for Bolt of Gransax

This upgrade cannot be enchanted with Magic or boosted with Consumables.