Golems are a type of Giant Humanoid Enemy in Elden Ring. They are massive and intimidating constructs created to protect and guard against intruders, wielding their massive weapons. Though large, their weakness is their low mobility and their ankles, which will topple them with ease.

Where to find Golems:

There's a particular non-respawning golem that is often confused with a boss due to its positioning. The "Divine Bridge Golem" can be found when proceeding across the Divine Bridge, the entrance to Leyndell, Royal Capital. The massive-sized Golem will be lying on the floor, only to slowly stand up and fight you, but it is not an enemy you must defeat and it is not a boss. [Map Link]

The bridge golem is extremely easy for melee users.  With any two-handed melee weapon, immediately do a fully charged heavy attack on its legs twice.  This will cause it to fall over and allow a Critical Attack on its chest.  This can be immediately repeated before it finishes standing up for an easy win.

Sorcerers will want to have Rock Sling when engaging at a distance. Those good at reading attacks in close can hammer it with Glintstone Pebble, but one mistake can take a magic user out of the game with the low HP pool. Throw rocks at the ankles to knock the Golem down, then hit the chest with a couple of casts before retreating. The golem has an extremely long range reaching attack that can one-shot a magic user, so stay far back and advance to hit and run at the edge of Rock Sling's range.

FAQ: Where do I farm Giants Elden ring?

Some players refer to these Golems in Elden Ring as Giants. They are ideal for farming early game since defeating them will allow you to earn you Runes and additional EXP easily. This is especially beneficial for players who want to quickly level up early game. A good area to encounter multiple Giant Golems are at the Tower Bridge that leads to Divine Tower of Limgrave. This Location can be found on the map. [Map Link] Since Limgrave is the first Location available in the game, you can easily begin farming early game to level up your character. You can find a total of three Golems here, Two Golems and one Archer Golem. The Golems in the area respawn, so you can locate the closest Sites of Grace to rest at them then continue farming. There are two Sites of Grace in the area, cross over using Waygate to reach the Divine Tower of Limgrave Site of Grace or return to use the Limgrave Tower Bridge Site of Grace in order to get them to respawn and continue farming.

The Golems in this area support friendly attacks as well, so one method of defeating them is baiting the Archer Golem to attack while you are lined up with the other Golems. For melee users, focus your attacks on its legs and these giants will stagger easily and eventually fall, giving you the opportunity to deal all your offensive attacks while it is incapacitated. 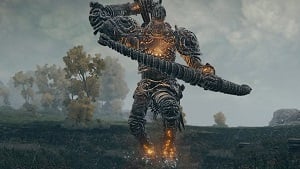 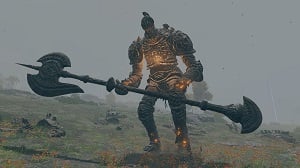 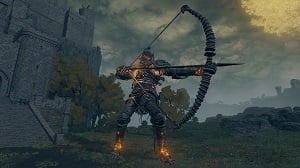 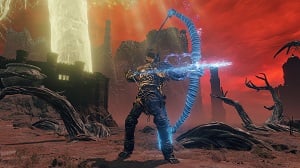 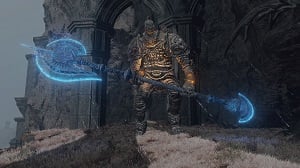 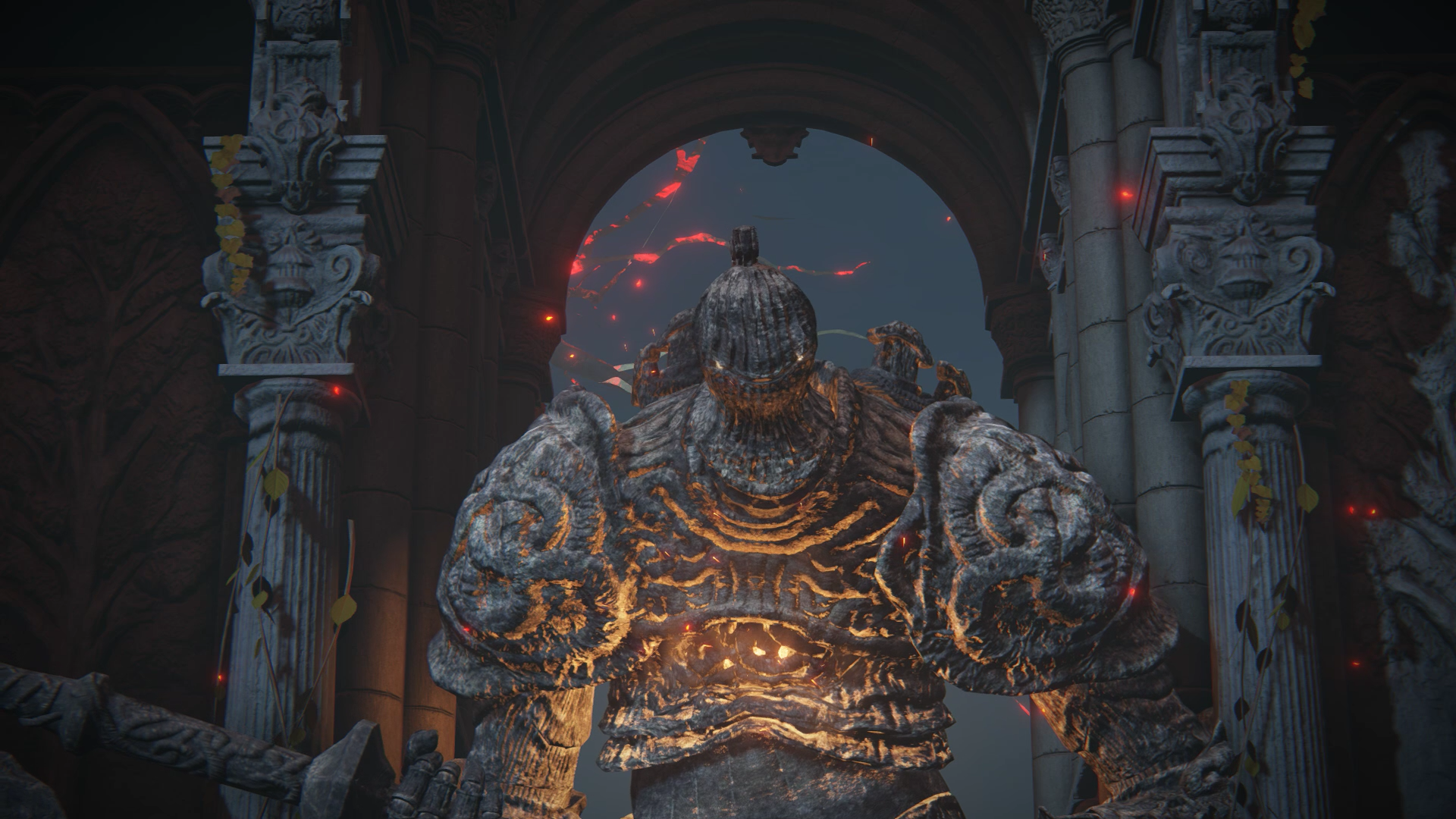