Omen is a type of Monster Enemy in Elden Ring. Omen are curse-born, ogre-like beings that favor using large and heavy weapons such as Greatswords or Greataxes. They are normally slow moving and can often be found sleeping or otherwise distracted. Omen will, however, move surprisingly fast and erupt with great ferocity when provoked, jumping into battle with multiple wide swings and attacks.

Omen born to commoners often have their horns excised (cut off), generally ending in the child's death, while Omen born to Nobility are allowed to retain their gnarled horns, but are hidden away underground to live in obscurity.

Where to Find Omen:

The absorption numbers are the % of your damage that gets blocked. For example if an absorption is 60, 40% of that damage by that type will go through and 60% is absorbed. Bigger number = less damage. An absorption of 100 means no damage goes through, and a resistance of -100 mean the enemy takes 2x damage from that source. 0 means damage goes pretty much as is. 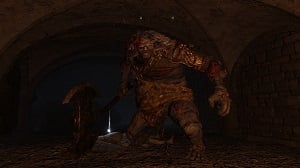 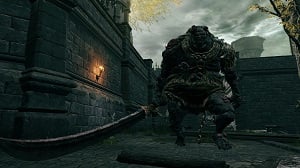 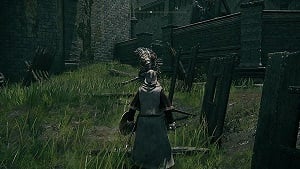 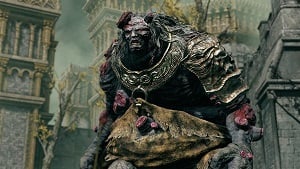