The Bloodhound Knights are trained as hunters and known to be unshakable trackers. Without the use of language, each knight chooses his own master. Once the decision has been made, the knight stays loyal for life.

Where to Find Lesser Bloodhound Knight: 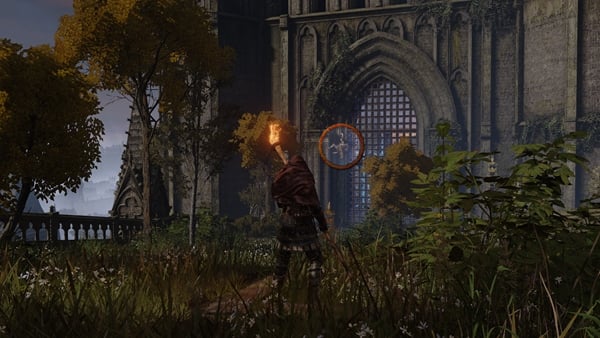 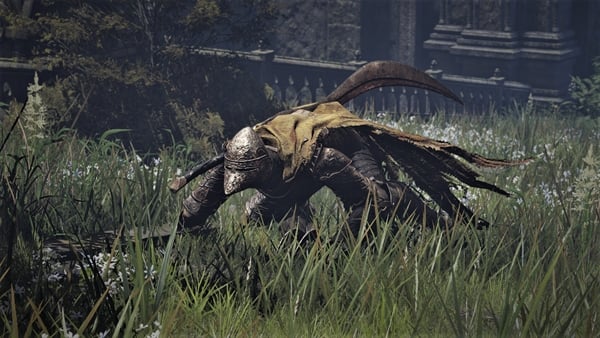 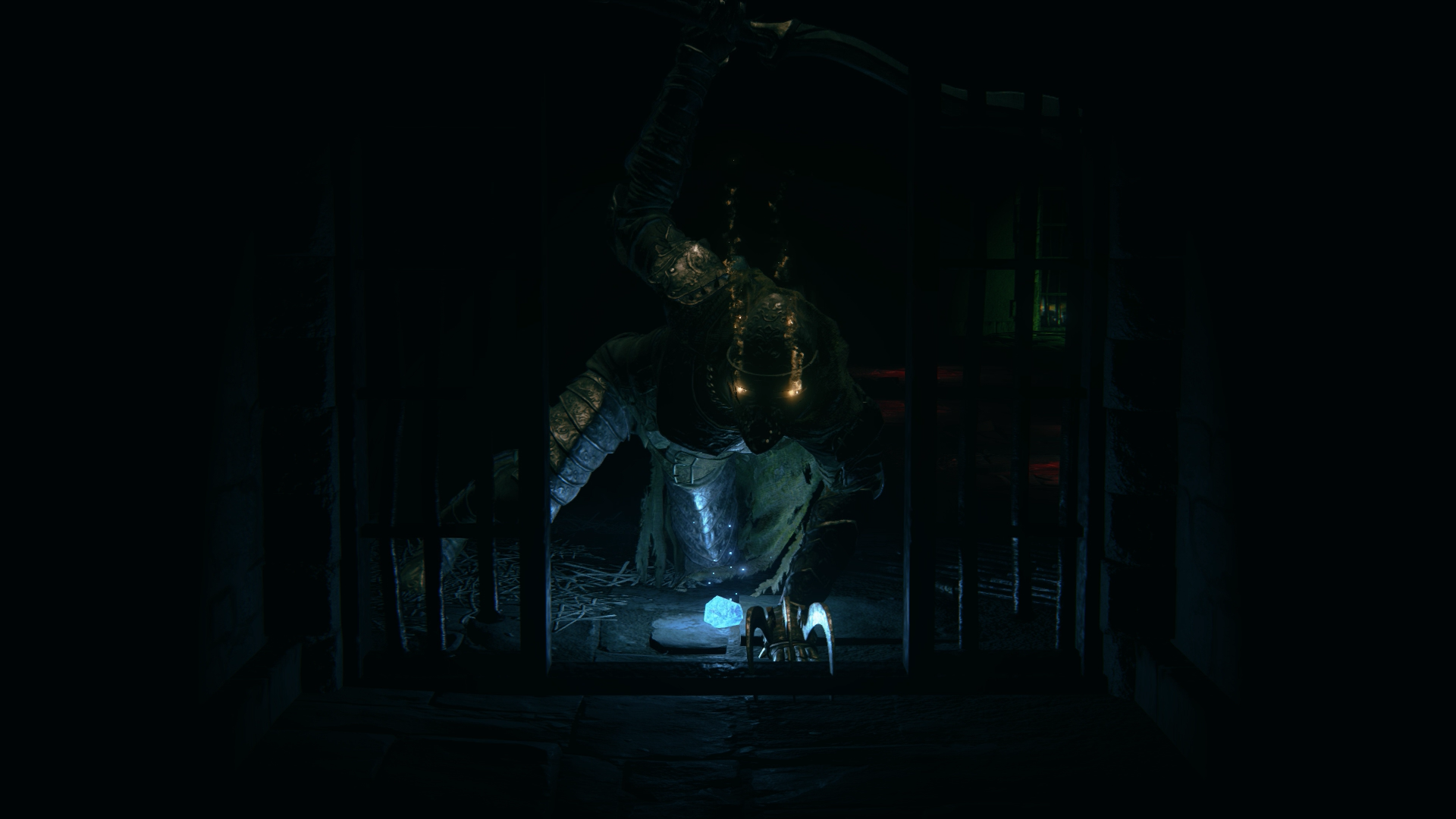