Giant Crow is a Hostile Wildlife Enemy in Elden Ring. A big bird that stands as a guardian of certain ruins, longing to hunt their preys. These hungry birds use their large beaks to attack its prey and somehow, they can only fly in the air for a short period of time.

Where to Find Giant Crow: 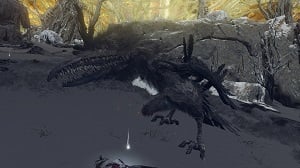 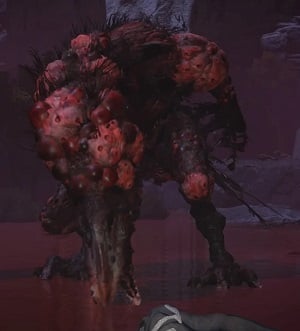 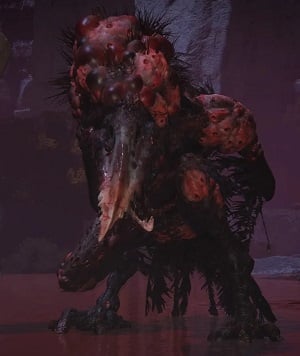 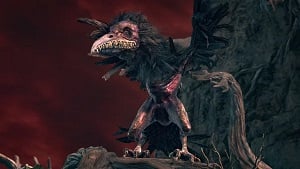