I turned my back on the Two Fingers and we each have been cursing the other since. The Baleful Shadows... are their assassins.

Where to find the Baleful Shadow: 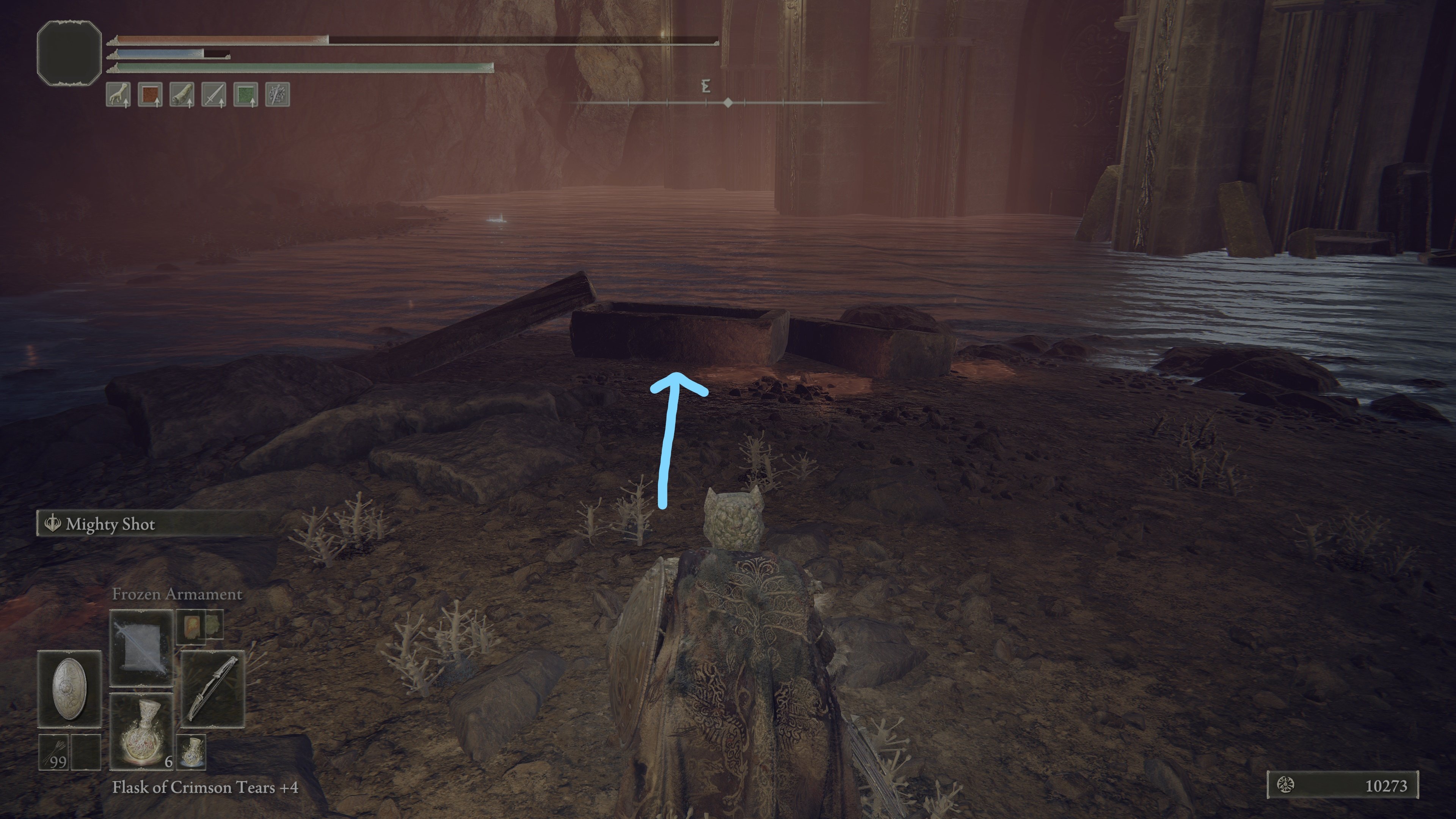