Giant Ant is an Enemy in Elden Ring. Giant Ants are large red ants found in underground areas. Many of them have variations of the markings on their abdomen, and some in Nokstella, Eternal City have hardened phragmotic heads that function as a shields. In Nokstella, one may even find some Nox Swordstresses riding Giant Ants as their battle mount.

Where to Find Giant Ants: 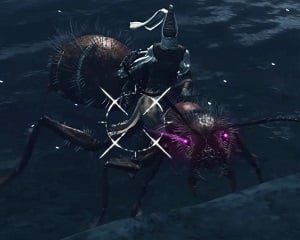 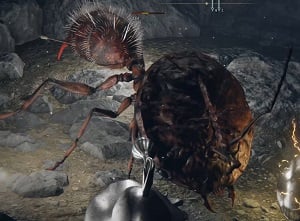 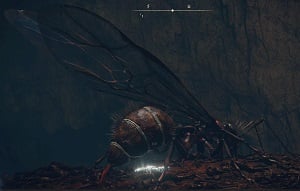 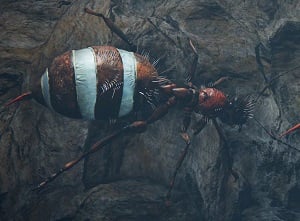 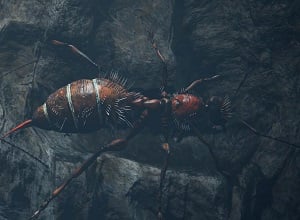 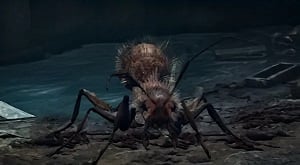 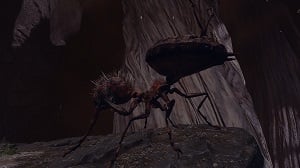 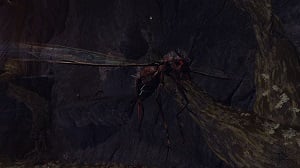 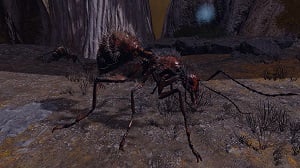 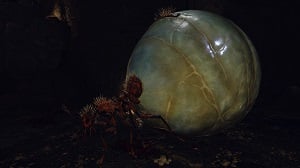 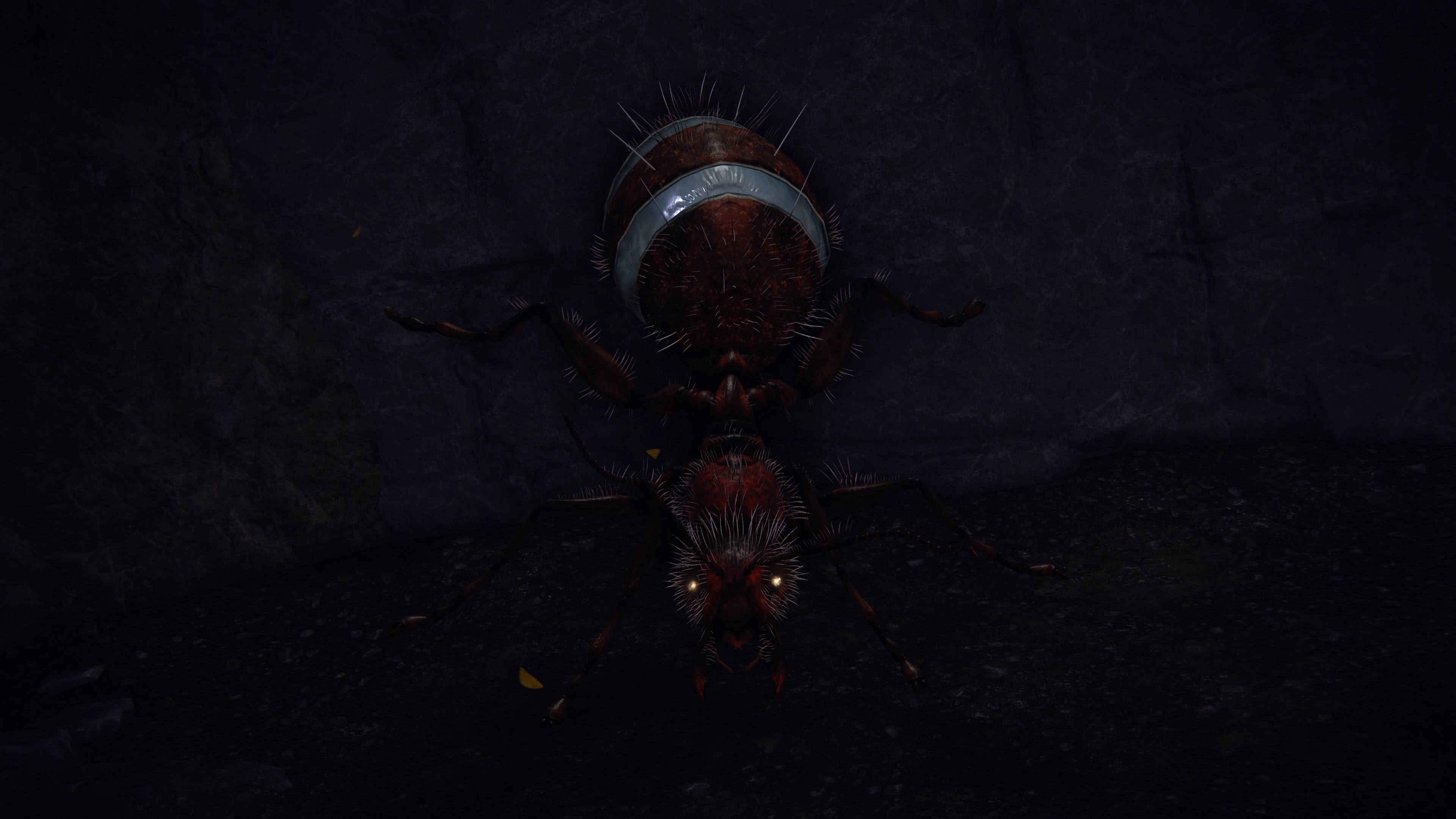