Abductor Virgin or Iron Virgin is an Enemy in Elden Ring.

Where to find Abductor Virgin:

The Iron Virgin is a large metal construct resembling a metal statue of a saintly woman cradling a small silver baby to its chest, with several snakes winding around her upper body. From its shoulders hang a pair of long, spindly arms ending in one of two deadly weapons- a pair of pendulum blades on chains, or a pair of massive circular sawblades attached to long, rigid forearms. Its "dress" features a set of doors that swing open to reveal a hollow chamber full of blood-red fog and several metal snakes coiled up around a central rod hanging from below the Virgin's torso. Six of these metal snakes form a pair of long, tentacle-like "arms", each made of three snakes wound together and ending in three-fingered "hands", with the snakes' heads forming the fingers. Instead of legs, the Iron Virgin rolls around on a spherical wheel, allowing it to move in any direction horizontally without having to turn its whole body around.

Iron Virgins can be found slowly patrolling their territory on the lookout for intruders, or simply standing still on guard. When attacking, the Iron Virgin will immediately rush over and attack their target, spinning their arms in a wide circle to cut down enemies from every direction. The sickle-wielding variety can launch their blades from far away with deadly accuracy, even leading their blade in whatever direction their target is running so as not to miss, and then pull it back via its chain. Sawblade-wielding iron virgins prefer to charge forward at their targets with sawblades spinning full-tilt, mowing down opponents like a bulldozer.

All types of Iron Virgin have a special attack using their torture chambers- when an opponent gets too close, the doors in their front swing open, the snake-arms inside unfold, and they will attempt to grab anyone who gets too close. Once ensnared, the Iron Virgin's victim will be dragged inside, the doors will shut, and they will be helplessly attacked by the metal snakes inside before being unceremoniously thrown back out, if their victim doesn't outright die while inside the torture chamber. Abductor Virgins, which are visually indistinguishable from Iron Virgins, will teleport whoever they capture to another location far away. 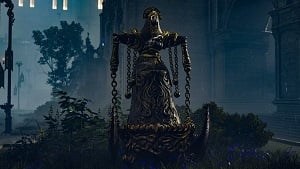 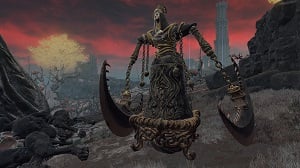 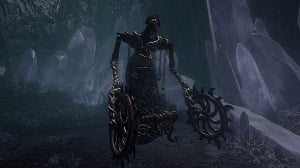 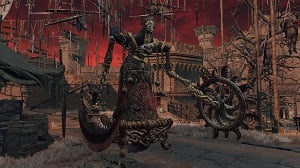 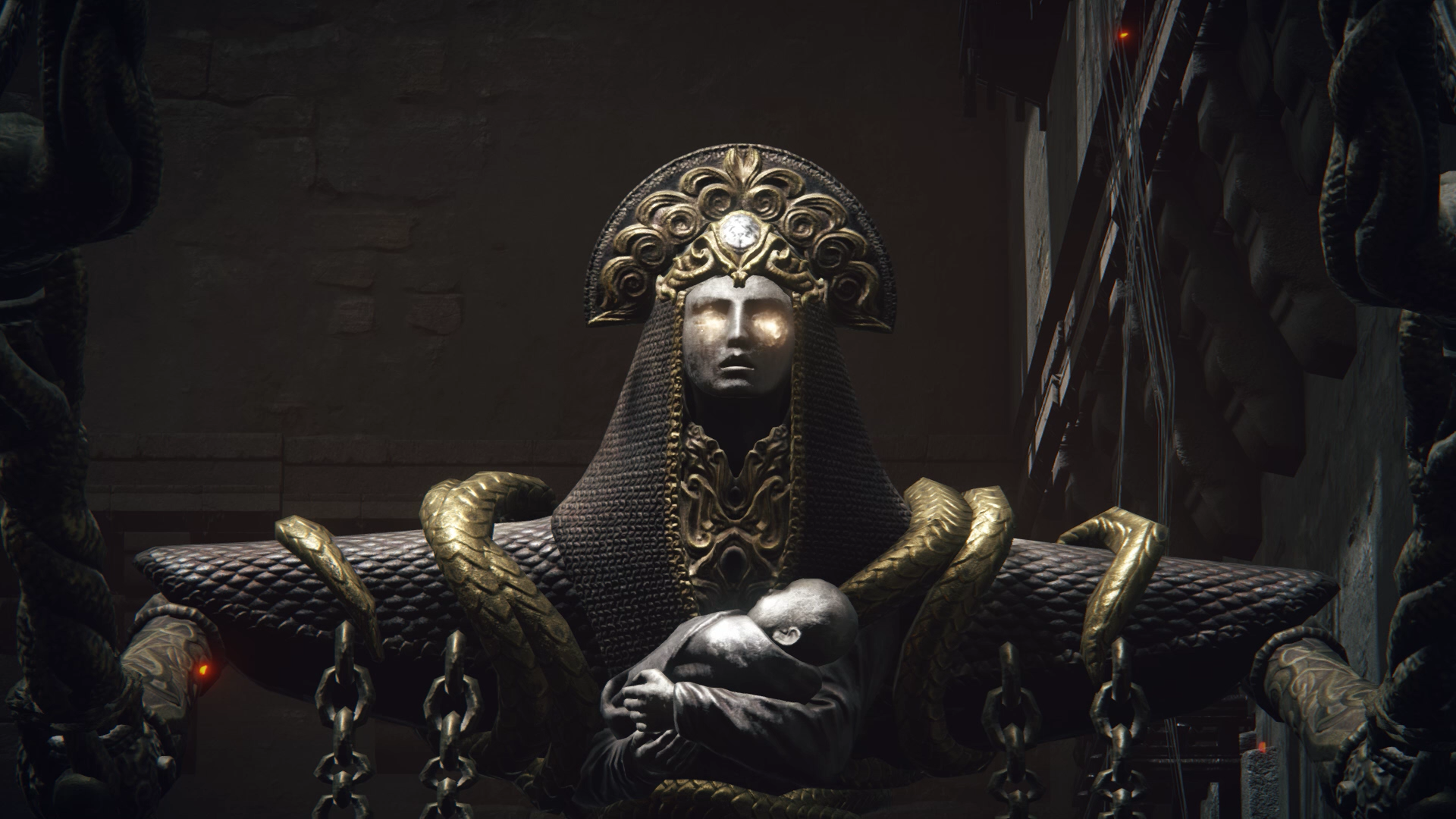