Misbegotten is a Humanoid Enemy in Elden Ring. Misbegotten are medium sized humanoids with varying animalistic traits, such as tails, wings, and vaguely reptilian legs. They are treated as lesser by many, but should not be underestimated.

The misbegotten are held to be a punishment for making contact with the Crucible, and from birth they are treated as slaves, or worse.

Where to Find Misbegotten: 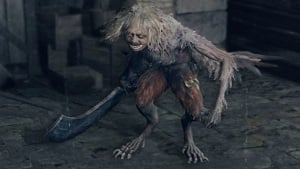 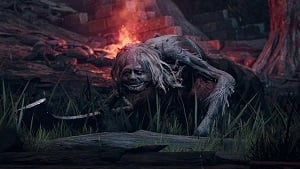 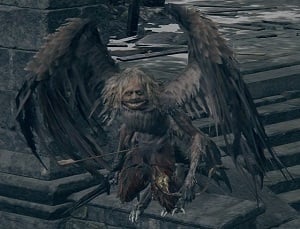 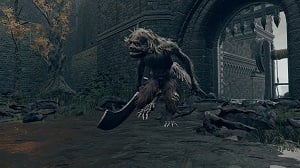 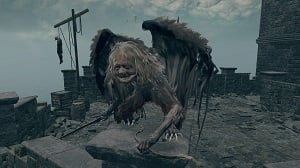 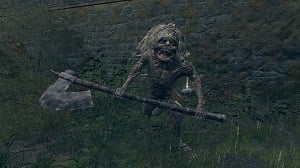 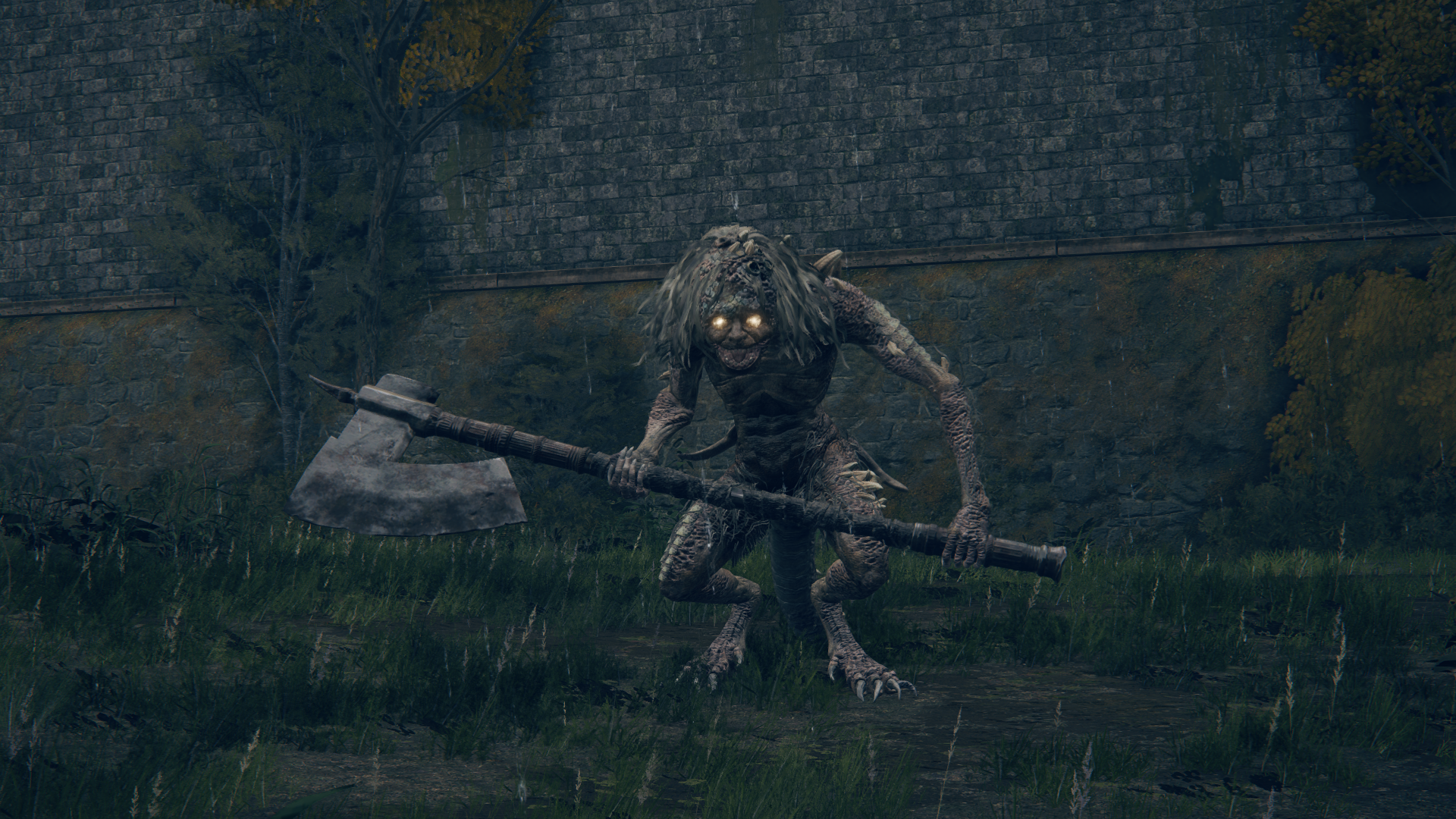