Winged humanoids that are often spotted near caves or cliffsides. They sing a haunting melody, as if to lure unsuspecting prey to their location. They attack by flinging poisonous powder and shrieking in their opponents’ faces.

Where to Find Chanting Winged Dame:

Chanting Winged Dames sing a series of melodic Latin verses.
These distinct chants heard even from a distance say as follows:

English Translation:
O that land, formerly blessed now withered.
We had been destined for motherhood
But now have become disfigured.
We wailed and wept
But no one comforts us.
Golden one, at whom were you so angry? 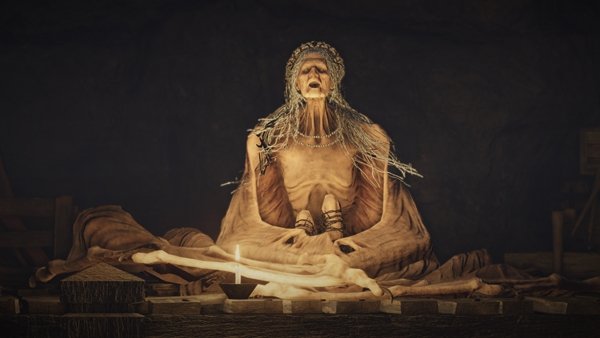 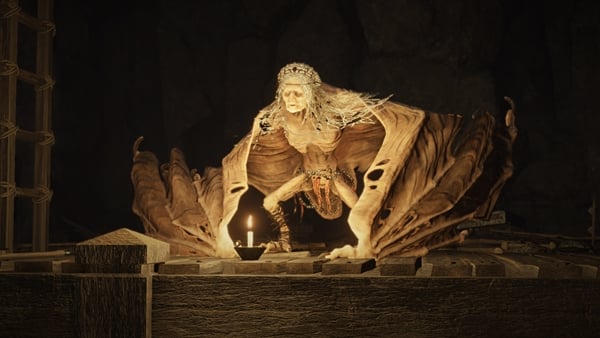