Ruin-Strewn Precipice is a Location in Elden Ring. The Ruin-Strewn Precipice is found in Liurnia of The Lakes. It is an alternative way to the Altus Plateau instead of the Grand Lift of Dectus. Its entrance is through the Miners' caves, accessed through the various stairs and platforms above Ravine-Vailed Village. It is full of Giant Bats and Imp Miners, with Miners in the inside of the caves and Land Octopuses towards the top. 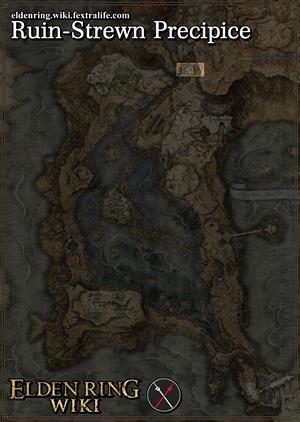 All NPCs and Merchants in Ruin-Strewn Precipice

Moving along Ruin-Strewn Precipice is pretty much a straightforward process, as the caves on the inside will help you reach the top and important locations on the way, i.e. Sites of Grace.  Serpent-God's Curved Sword can be found a few levels below from backtracking at this location. Elden Ring Map Link. You'll find a giant Land Octopus and some of her kids along with a lootable body containing Smithing Stone (3). You don't have to clear the giant octopus to obtain the weapon. Circle her and loot the corpse to obtain it. If you hear the singing bat, you're passing the right area.

If you make your way towards the Singing Bat song, you can obtain the Lost Ashes of War if you drop off the wooden platform behind it. It'll be on a body at the edge of the cliff.  Elden Ring Map here.

After defeating Magma Wyrm Makar, a Site of Grace appears in front of the large opening in the cavern opposite the entrance. Going up the wooden platform and taking the lifts brings you to Altus Plateau.

There are also 2x Smithing Stone (5) within the location. The first one is fairly straightforward to get, as it lies on the floor in the cabin beside the Ravine-Vailed Village Site of Grace, before entering the caves (Map Link). The second one is not that exposed, as it is on a corpse hanging from a stone ledge midway up the large platform inside the caves. To get it, you need to jump down from the platform once it reaches the ledge's height or above. Once you get the stone, you can simply jump your way down through a small series of rock ledges at the side, leading to the ground. 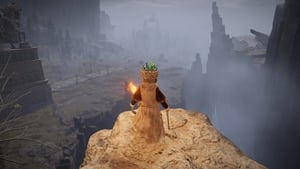 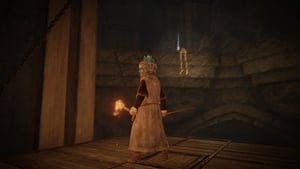 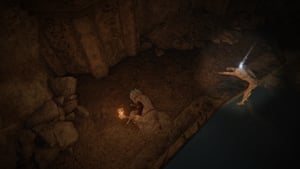