Carian Study Hall is a Location in Elden Ring. The Carian Study Hall is found in the Liurnia of the Lakes region. Take the Elevator up from the Study Hall Entrance Sites of Grace. Although you will be able to access this area immediately, using the Carian Inverted Statue (obtained through Ranni the Witch's quest) on the pedestal near the beginning of the map will unlock an alternative version of this map.

Each area has a tough Preceptor NPC that will teleport around and attempt to hit you with magic. They will both not spawn after being killed.

Note that only the alternative version of the map has the item needed to complete Fia's quest as it unlocks the Divine Tower of Liurnia. 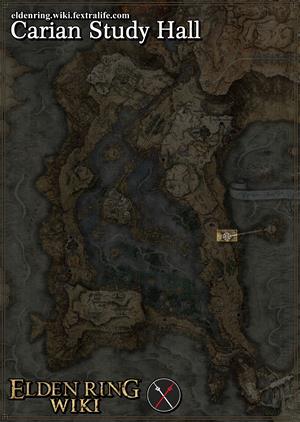 All NPCs and Merchants in Carian Study Hall

Carian Study Hall has a secret area that gives you access to the Divine Tower of Liurnia. You have to have progressed Ranni's questline enough for her to give you the Carian Inverted Statue. Place this statue on the pedestal in front of the Celestial Globe by the entrance of the study hall and a cutscene will play. You'll find the hidden area past a window in the elevator shaft. 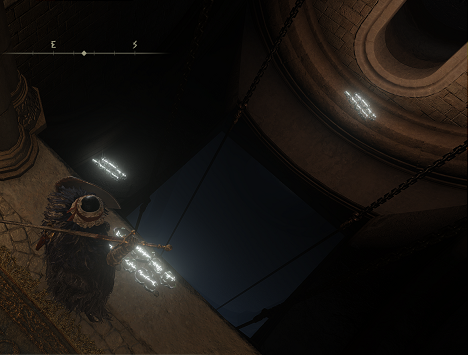 After you dropped down on to the ledge around the walls of the lift shaft, before you exit to the bay window to the South, be wary of the three Lesser Fingercreepers perched against the walls immediately outside.

Once you exit the window it opens into a interior of the tower.  if you proceed forward, as you near the edge Preceptor Miriam spawns on a giant inverted archway across a dead drop.  She casts Loretta's Greatbow and Glinstone Phalanx.  If you reduce her to half-health she teleports to a nearby location.  There are also two Lesser Fingercreepers on the inverted archway.  Killing Preceptor Miriam here drops you the Lucidity sorcery. 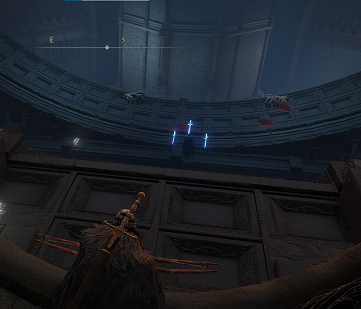 At this point you can choose to take a left/East or right/West down onto the underside of inverted balconies.  Be ware that if you drop down from the right/ West there are two Lesser Fingercreepers close to the landing of the drop-off point.

To the E on the side of the inverted archway closest to the lift shaft is a corpse with the Mask of Confidence. 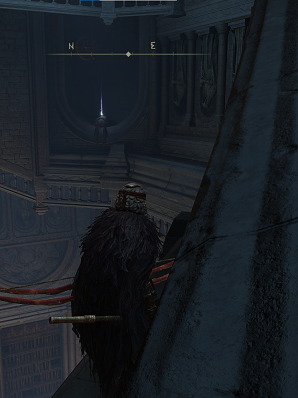 Once you dropped down onto the rafters, collects the Holyproof Dried Liver x2 from the corpse to the West, and 8x Glinstone Firefly off the corpse cloest to the ladder. 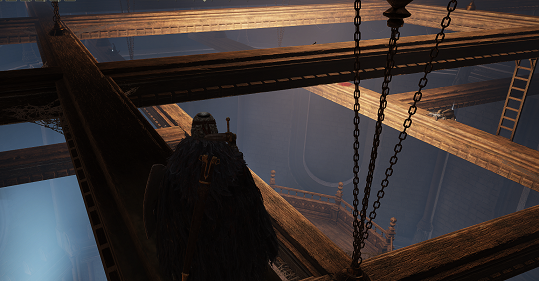 From the rafters you should see the top of the lift.  Safely drop down onto the lift from the beam to the North and directly above the lift. 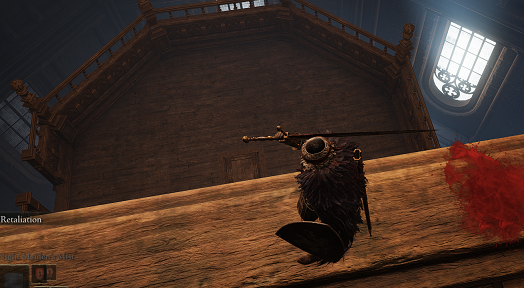