The Cathedral of Manus Celes is situated in the north of the Moonlight Altar plateau, overlooking Liurnia of the Lakes. [Elden Ring Map Link] 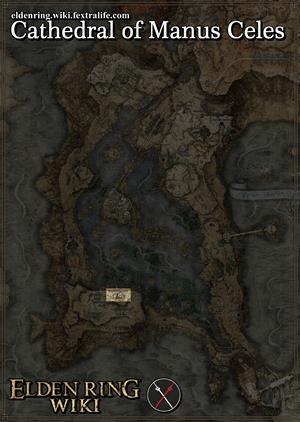 All NPCs and Merchants in Cathedral of Manus Celes

All Items in Elden Ring's Cathedral of Manus Celes

Regardless of whether the player fought the Glintstone Dragon Adula at the Three Sisters sub-region in the north, it will teleport to this location after getting its HP to 50%. It will be found guarding the fields leading up to the Cathedral of Manus Celes and can finally be killed at this location. Adula drops 3 Dragon Hearts and the Adula's Moonblade sorcery spell upon defeat, as well as

Inside the Cathedral, you will find a total of 9 Starlight Shards scattered across the Cathedral proper. One more can be found outside in the north, by the large stone monument. There is a Site of Grace in the center of the Cathedral.

Look towards the south for a cave amongst the rubble. 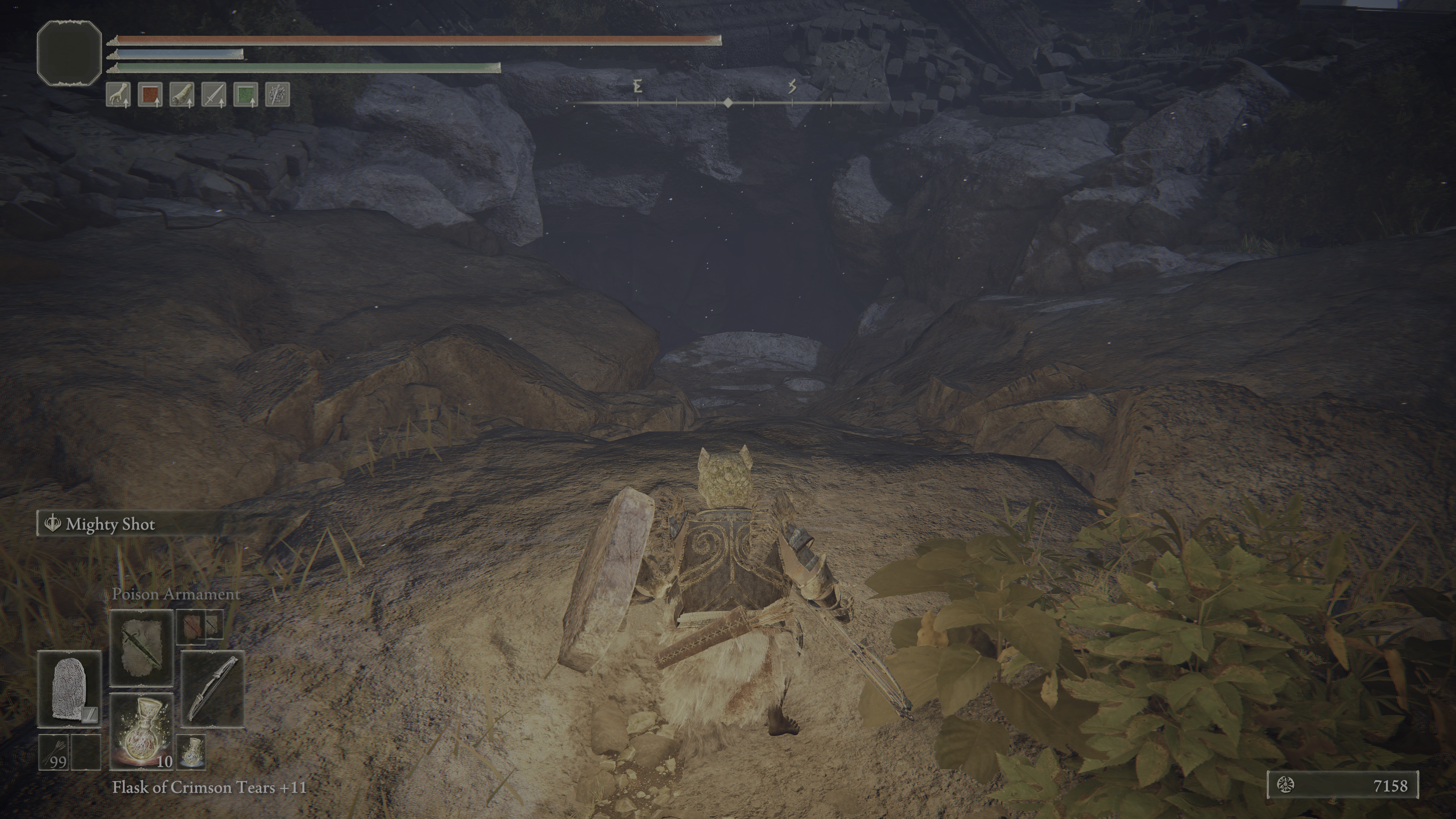 Drop down into the cave and follow the linear path to find the body of Ranni sitting on the remains of the Fingers. 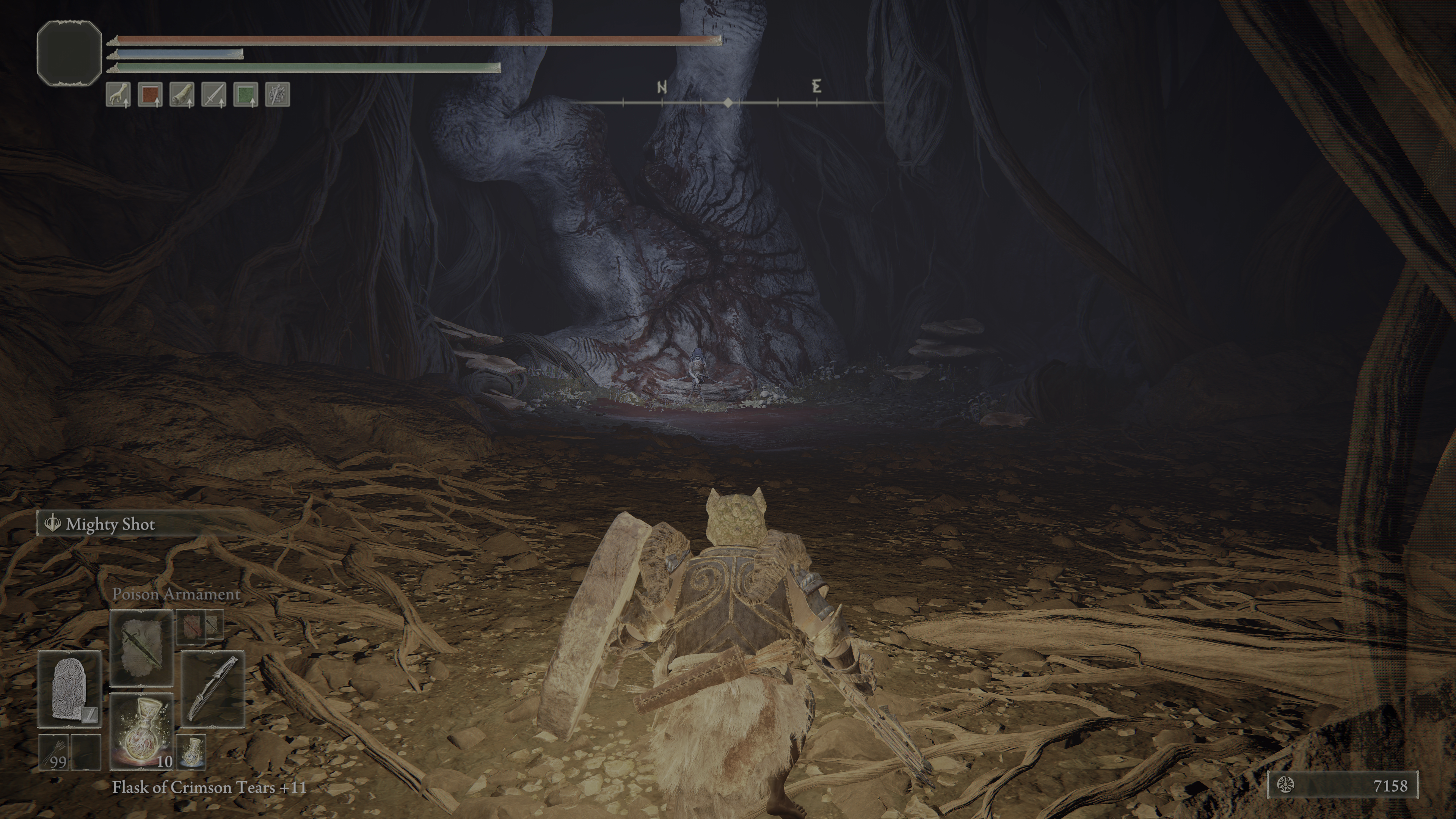 Approach the body and there will be a prompt for you to place the Dark Moon Ring on her finger, initiating a cutscene. 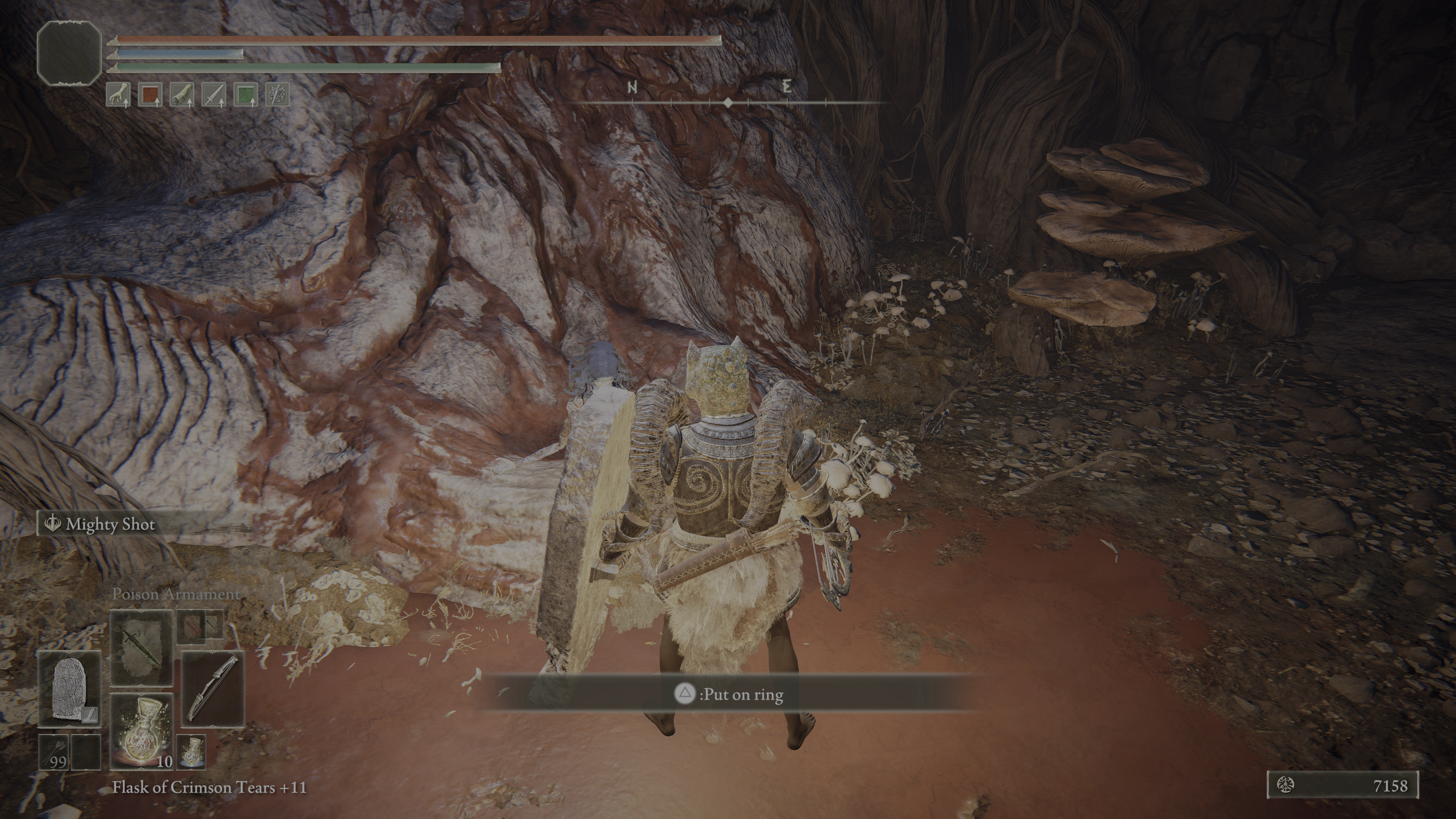 Afterwards, Ranni, now fully freed will appear before you. She will confirm that you are now her consort, and promises that you will meet again. She awards you the Dark Moon Greatsword before disappearing. 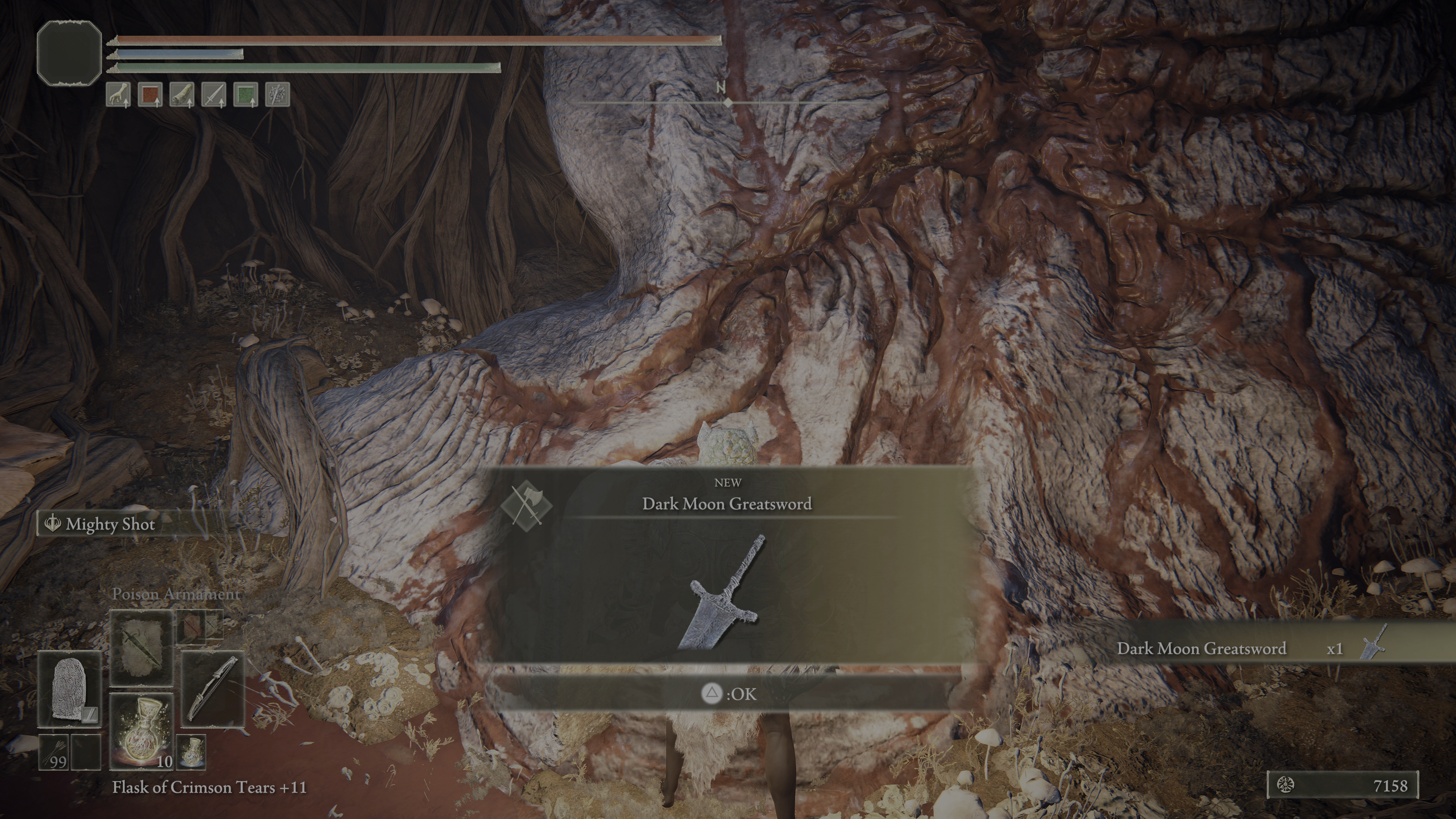 This will give the player the option of completing the "Age of the Stars" ending at the end of the game.