Lesser Runebears are a type of Wildlife in Elden Ring.
A Lesser Runebear is a brutish beast with runic patterns on its chest. It towers over its enemies, and will often give chase any prey that tries to run.

For the boss variant, refer to Runebear.

Where to Find Lesser Runebears: 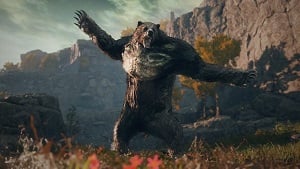 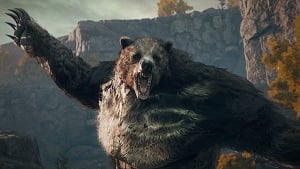 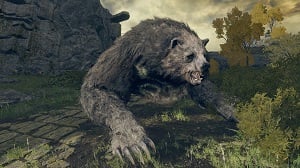