First-Generation Albinaurics have a human-like appearance and a flawed pair of legs, which eventually give out and sometimes even disappear.

Albinaurics are lifeforms made by human hands. Thus, many believe them to live impure lives, untouched by the Erdtree's grace. 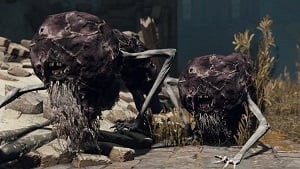 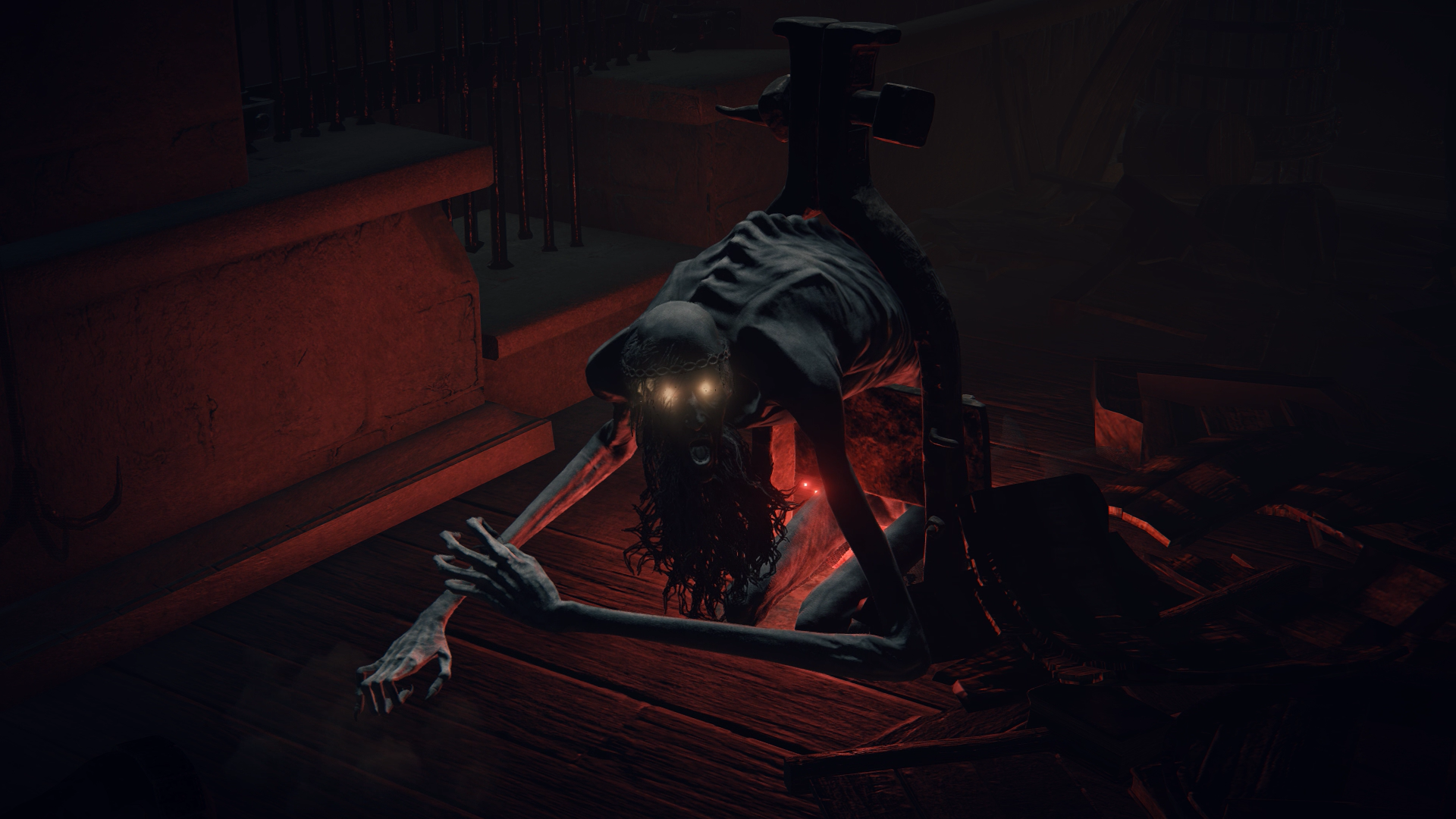 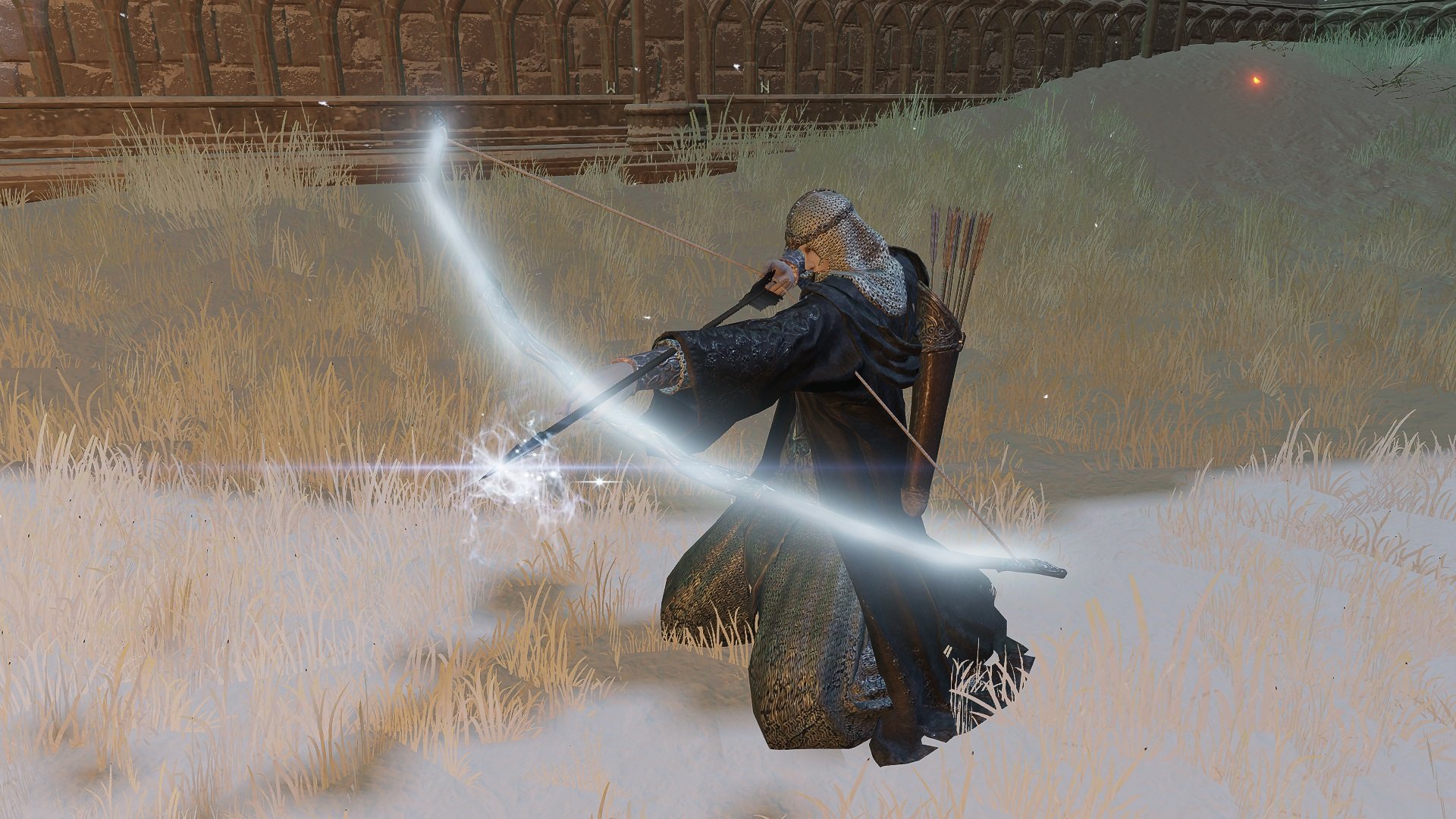 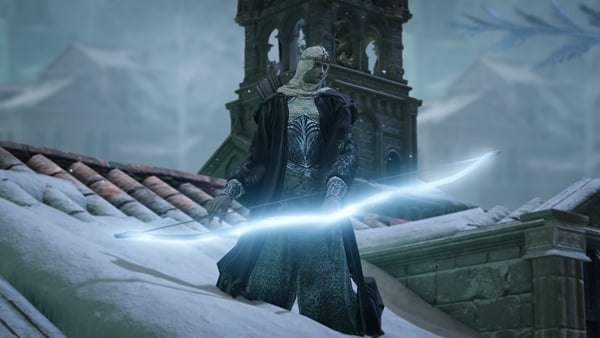 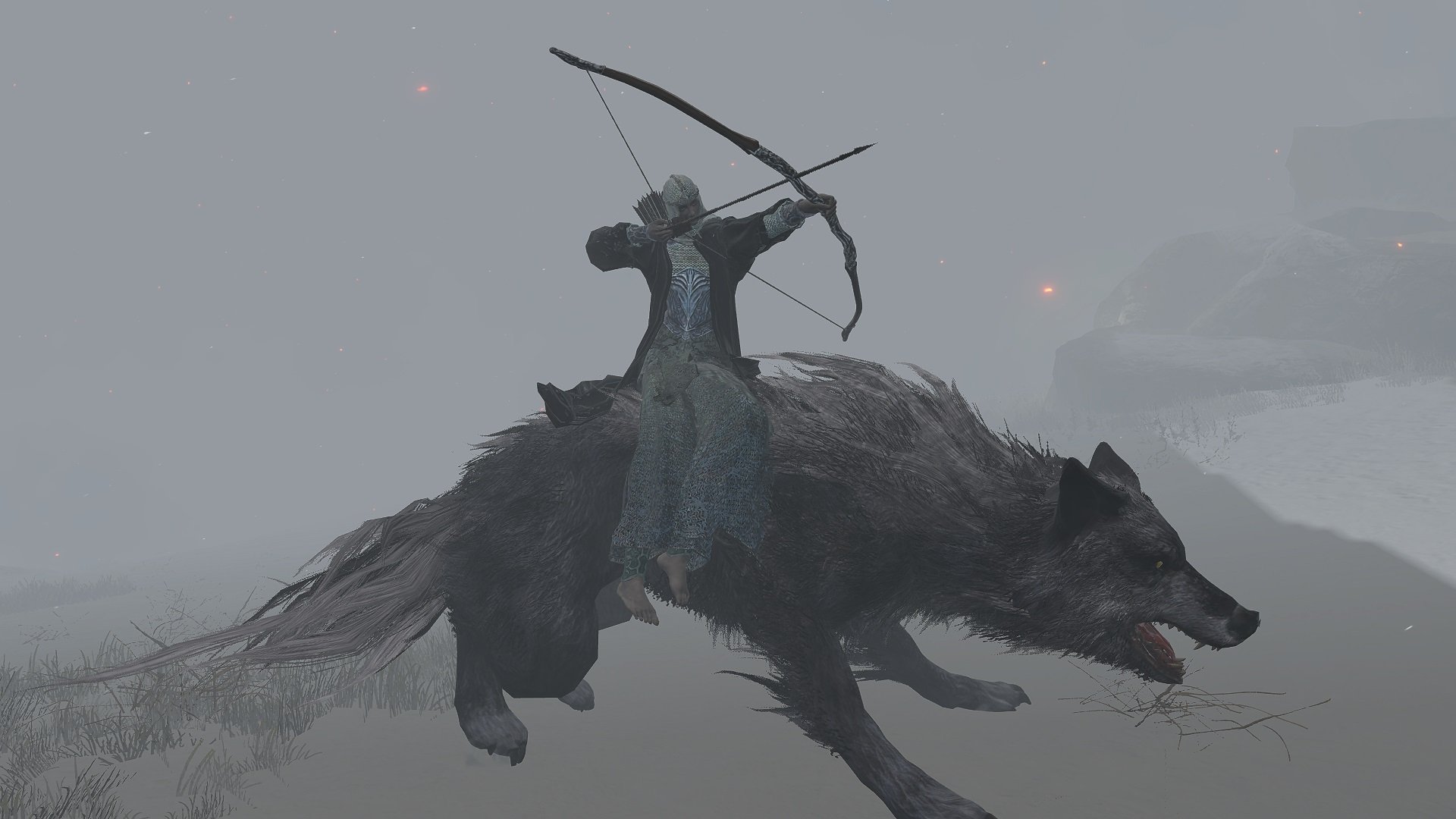 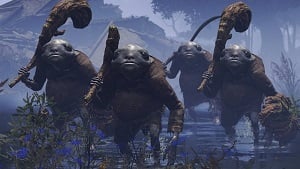 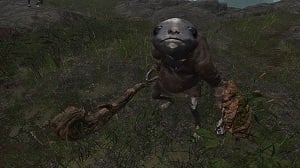 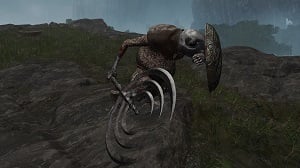 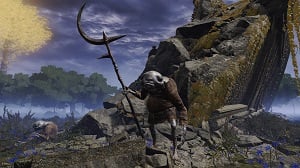 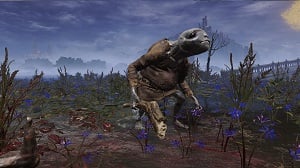 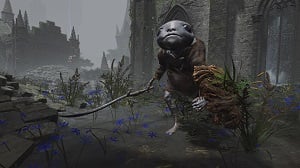 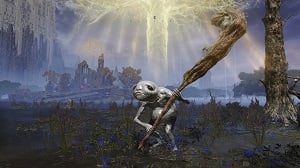 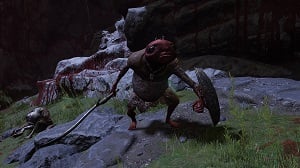 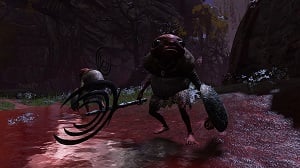 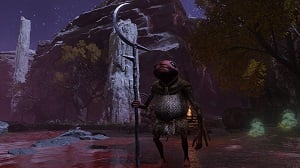 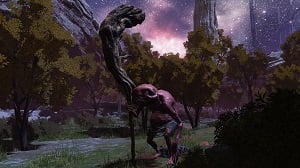 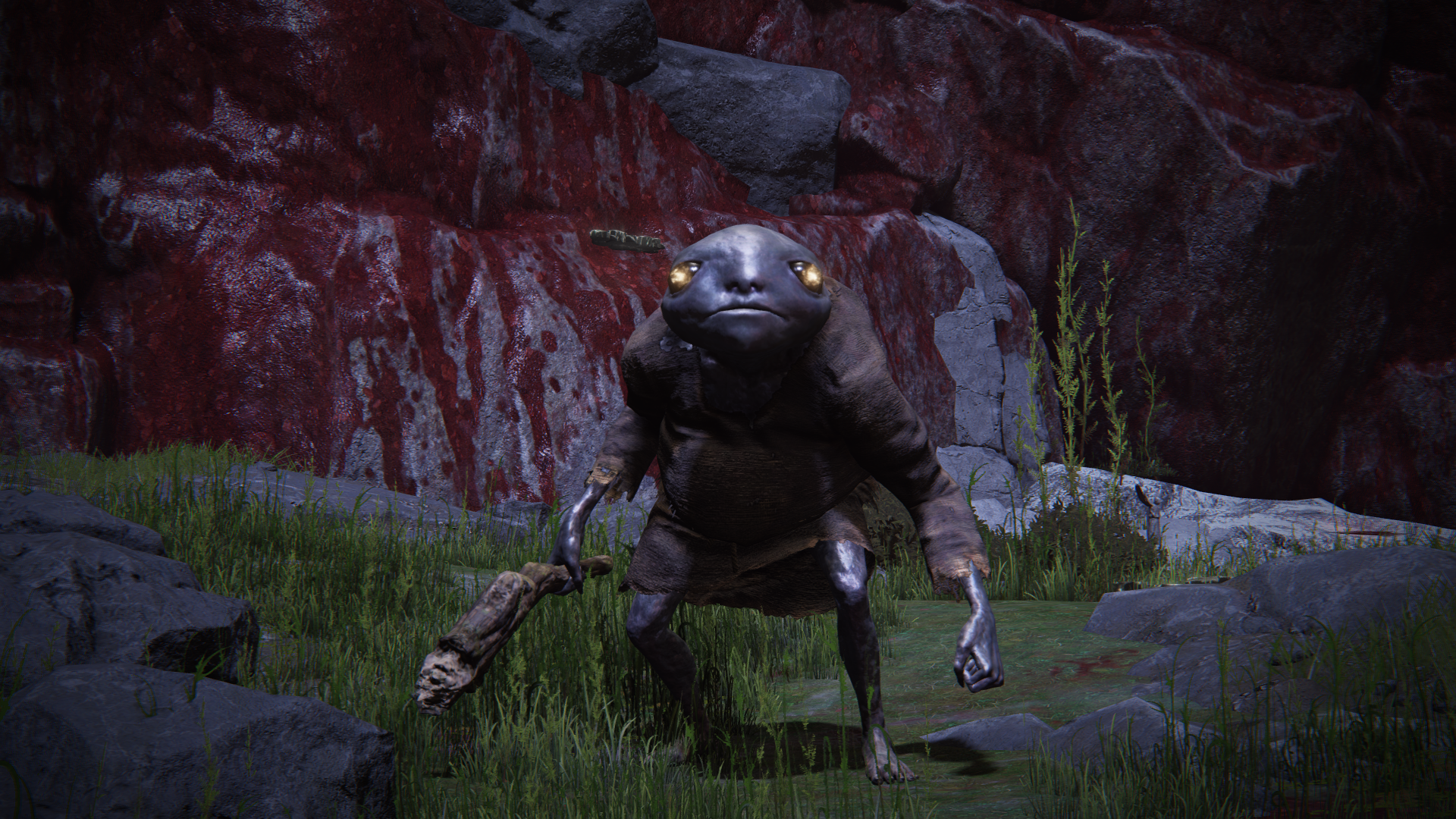 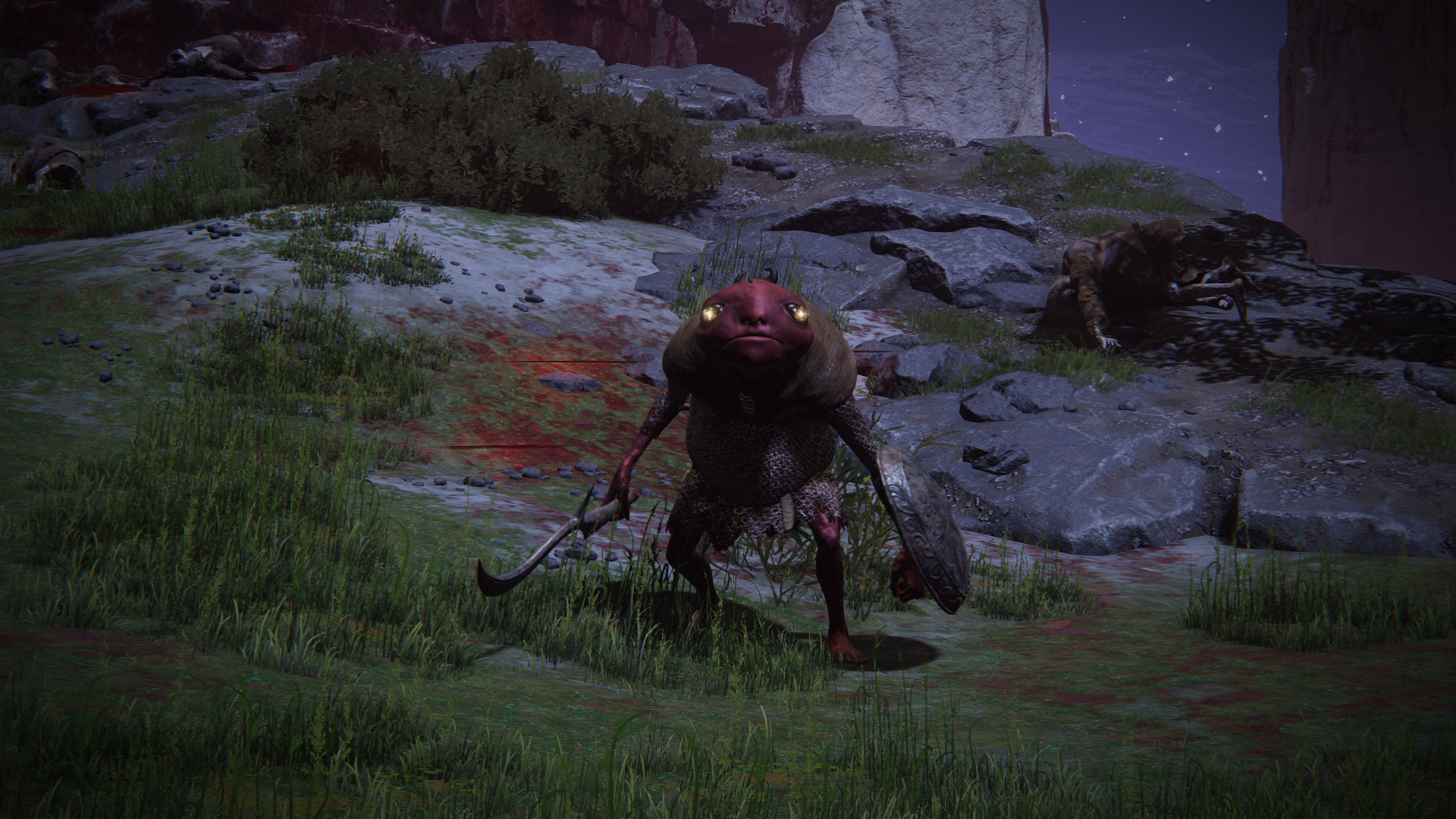