Banished Knight is a Humanoid Enemy in Elden Ring. The Banished Knights are that seek to serve any who give them purpose. They are tall, fully armoured, and are well-trained in combat, mastering the art of wielding different weaponry.

Many knights were sent to the fringes, where they were forced to start anew with only despair for company.
These fierce warriors were each and all accomplished. Perhaps that is why, despite their territorial losses, they were still named knights.

Where to Find Banished Knights:

Note that there are multiple variants of Banished Knights and they will only ever drop gear they are wearing on their model, a halberd wielding Banished Knight will never drop a greatsword or shield and vice versa, the unaltered helmet and chest piece can only be gotten from the variants wearing them and there is no variant that wears both at the same time. 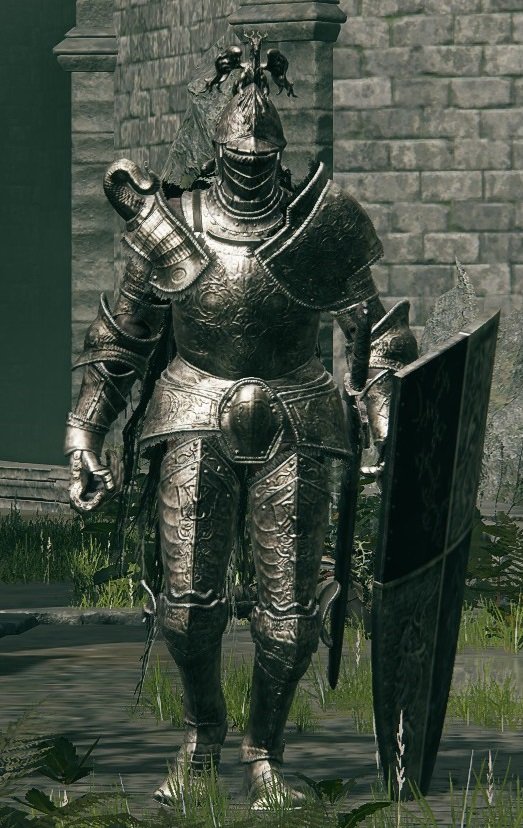 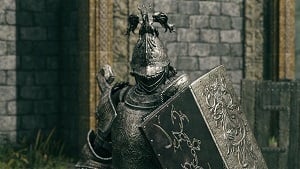 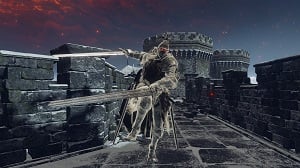 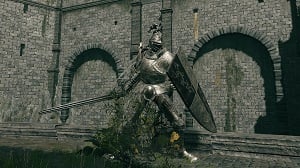 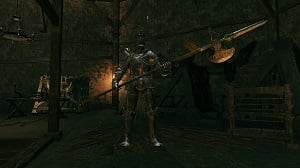 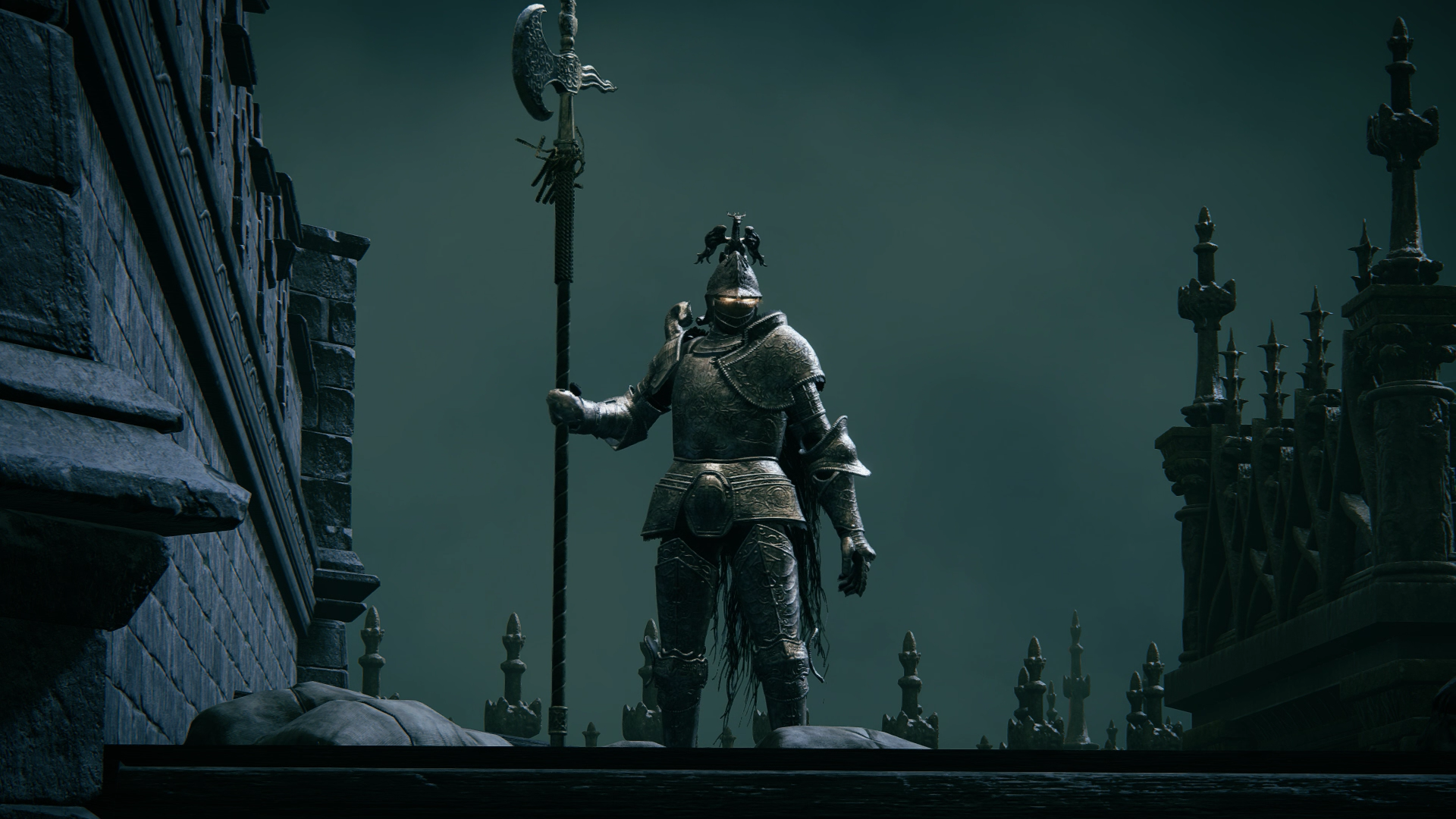