Anastasia, Tarnished-Eater is an NPC Invader Enemy in Elden Ring. Anastasia reveals herself as players approach the Smoldering Church for the first time. She is clad in cloth armor and attacks with a wide, curved greatsword.

The knife-wielding Ogress Anastasia, known to have eaten countless Tarnished while disguised as a Finger Maiden.

Where to Find Anastasia, Tarnished-Eater: 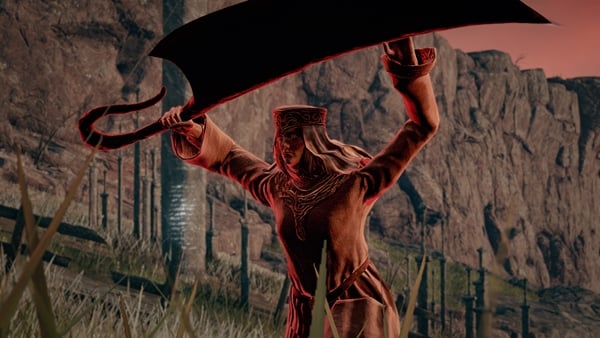