Abandoning their birthplace after the Shattering, these undead beings are the pitiful product of unending life. They are most commonly found struggling to maintain balance while roaming the fields of The Lands Between. Surely they were in search of something once - but whatever it was has long been forgotten.

Where to Find Wandering Nobles:

There are several types of Wandering Nobles wandering the Lands Between. Each will drop different items, and can be identified by their appearance. Almost all Noble variations drop Rowa Fruit, Herba, Erdleaf Flower, and Ruin Fragment. 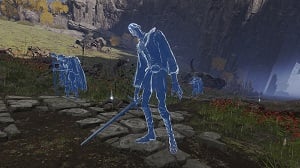 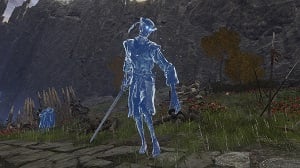 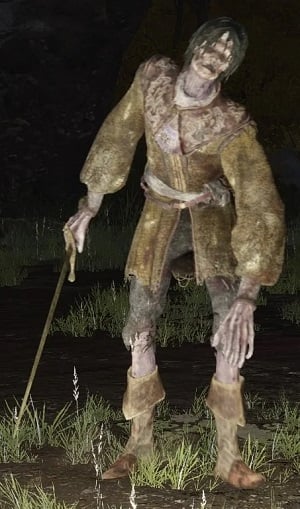 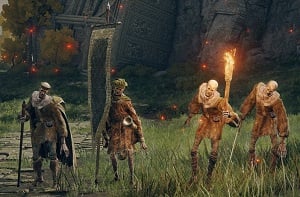 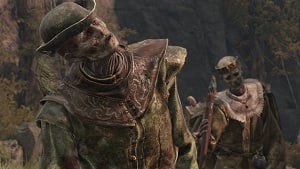 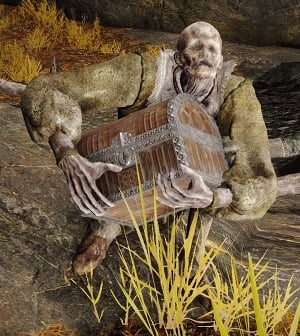 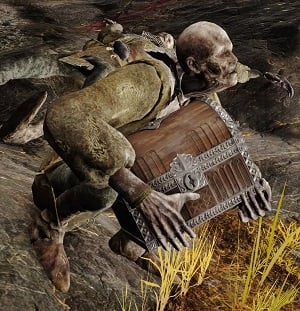 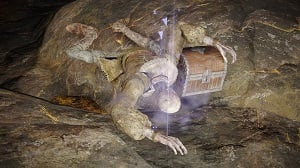 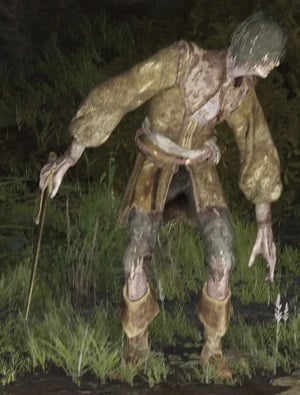 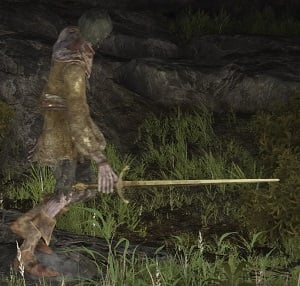 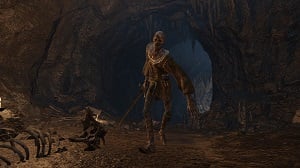 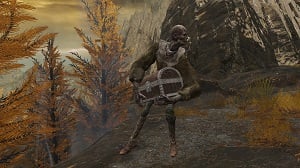 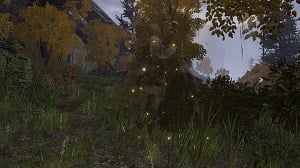 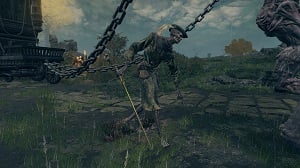 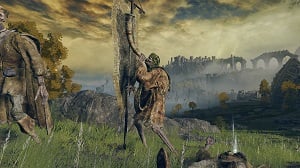