Teardrop Scarabs are special creatures in Elden Ring. Similar to Crystal Lizards in the Souls series, Teardrop Scarabs are non-hostile creatures that drop valuable items upon defeat. If the player fails to quickly eliminate them, they will begin to flicker and then disappear from the area.

These scarabs often roll clumps of valuable ashes of war during their labors, along with crimson and cerulean tears. They are very skittish, and will often flee when spotted.

Unlike Crystal Lizards, Teardrop Scarabs don't have particularly high resistances, so it's possible to defeat them easily with both magic and physical damage. Players should be careful, however, as the scarabs often run into groups of larger enemies, making them harder to target and making the player the victim of plenty of ambushes. For this reason, ranged attacks are usually best.

Liurnia of the Lakes

Mountaintops of the Giants 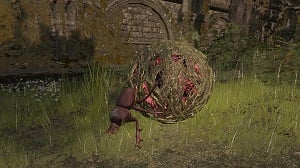 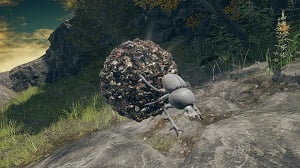 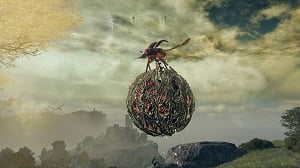 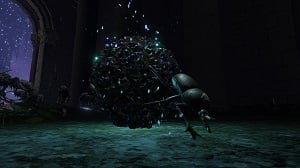 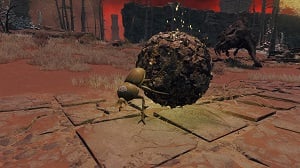 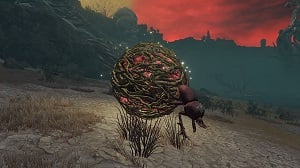 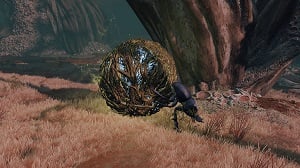 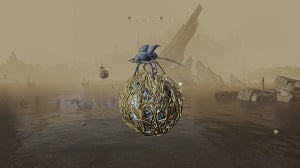 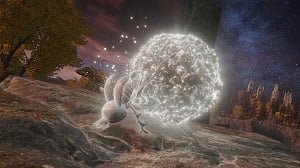 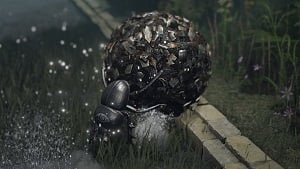 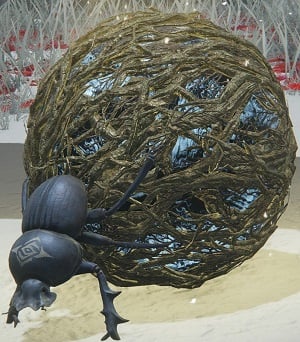