Farum Azula Dragons are Hostile Creatures in Elden Ring. They are the many four-winged dragons seen around Crumbling Farum Azula. Some can be found sleeping, while others may fly in and ambush you.

Ancestors of the modern dragons, the ancient dragons had scales of Gravel Stone and wielded lightning as their weapon. It is said that they once attacked Leyndell, the Royal Capital.

Spoken of in legend, red lightning is the weapon wielded by the ancient dragons. 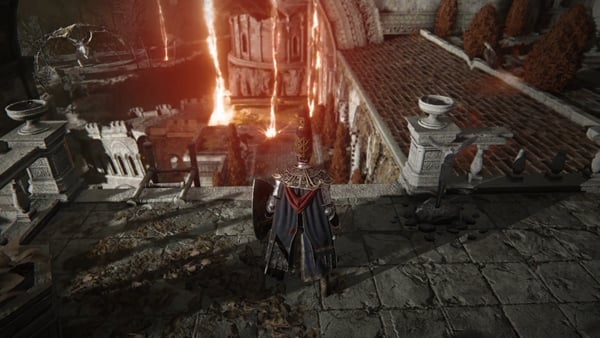 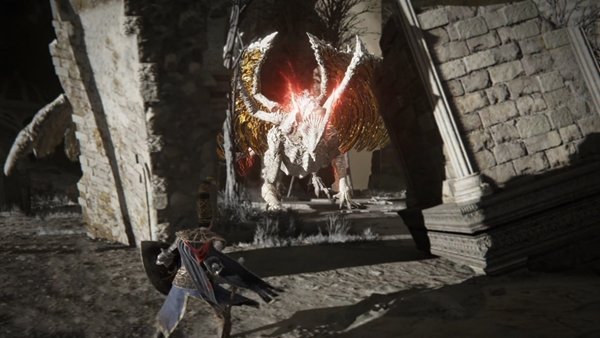 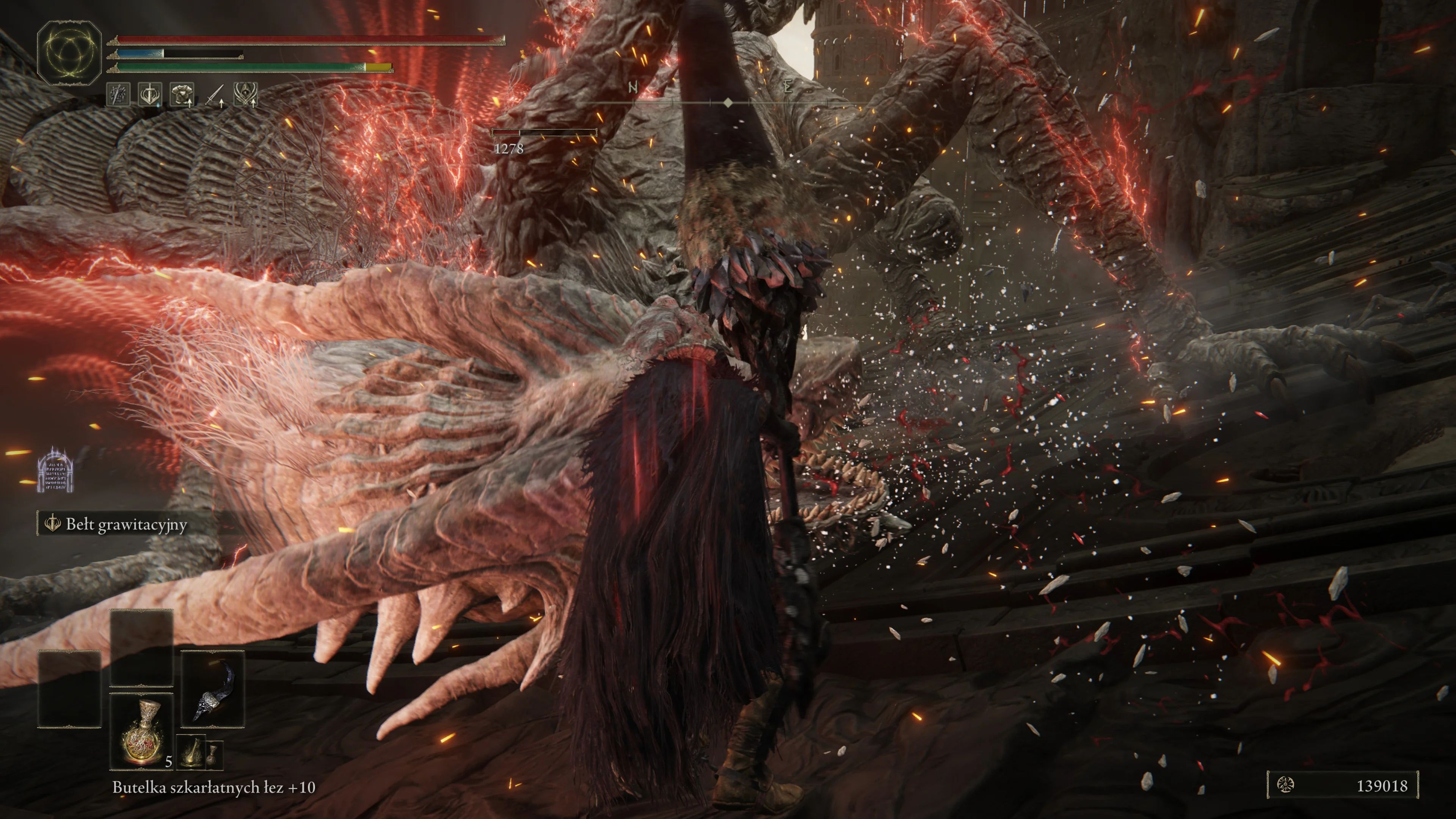