Cinquedea is a Dagger in Elden Ring. The Cinquedea scales primarily with Strength and is a good Weapon for short range melee combat. This dagger is paired with the Quickstep skill to help gain an advantage in position and avoid damage, granting an opening to follow up with a combo of attacks. This dagger also has the unique ability to boost the damage of Bestial Incantations when held. The Cinquedea has extremely high base damage for a dagger while also having good Strength scaling. Overall, it's a surprisingly good Weapon choice for pure Strength builds and Strength / Faith hybrid builds.

The design celebrates a beast's five fingers, symbolic of the intelligence once granted upon their kind.

Where to Find Cinquedea in Elden Ring

The Cinquedea weapon can be found at the following location: 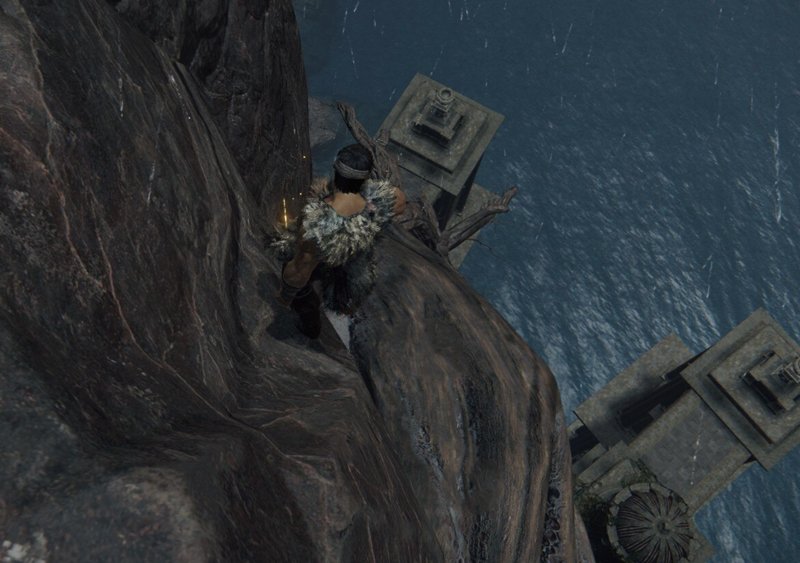 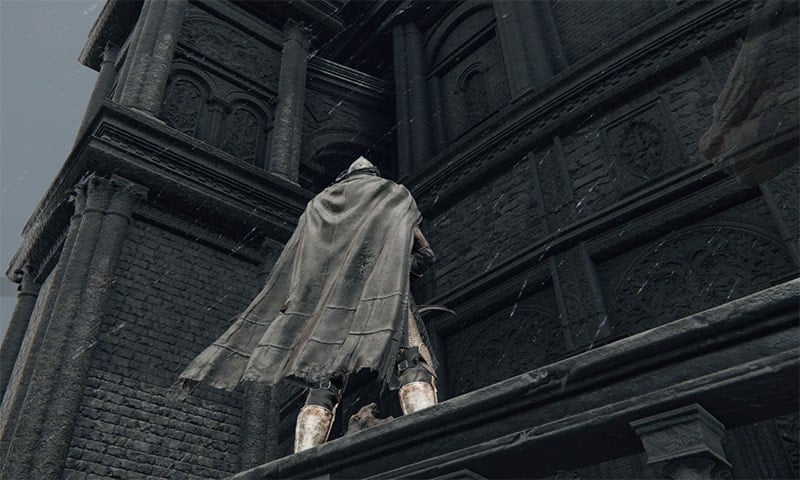