Roderika is an NPC in Elden Ring. Roderika is a spirit-tuner that you will encounter at Stormhill Shack on the trail to Stormveil. She will later move to the Roundtable Hold if you progress her quest.

Everyone who came with me. They crossed the sea for me. They fought, for me. Heh... Only to have their arms taken. Their legs taken. Even their heads...taken. Taken and stuck to the spider.

Roderika can be found in multiple locations:

Tip: Talk to her several times when you find her at Stormhill Shack until she gives you the Spirit Jellyfish Ashes.

When visiting at Stormhill Shack

After asking Smithing Master Hewg about her

After a certain amount of Spirit Tuning

When visiting at Roundtable Hold

After burning the Erdtree

Next visit after speaking to Smithing Master Hewg

After completing Crumbling Farum Azula and speaking to Hewg

About the spirits' voices (after Dung Eater leaves the Roundtable Hold) 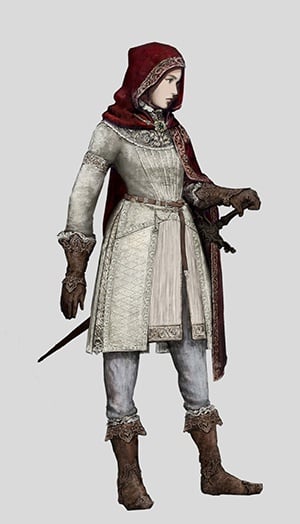 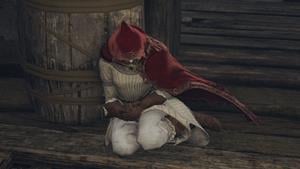 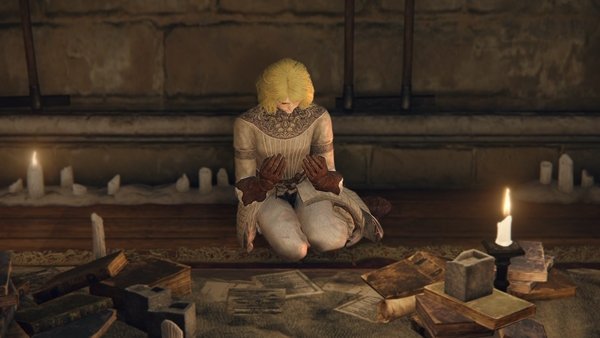 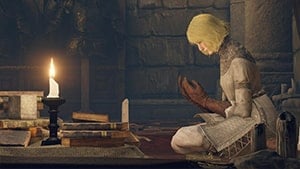