Rya is an NPC in Elden Ring. Rya acts as a scout for the Volcano Manor, and is the adopted daughter of Tanith.

A pleasure to meet you, Brave Tarnished.

Rya can be found at Volcano Manor. [Map Link]

1. If you go to the Volcano Manor without speaking to Rya at Liurnia of the Lakes, you will lose access to Blackguard Big Boggart and his questline for the rest of that playthrough, as he will refuse to speak with you if you haven't spoken with Rya in the swamp about retrieving a necklace from someone who stole it. This will also render you unable to purchase Boiled Prawn and Boiled Crab. (However, you can enter the Manor and touch the grace in the room where Tanith and her knight protector reside without losing access to Blackguard Big Boggart's questline as long as you do not speak to Tanith or anyone else in the Manor.)

2. If you kill Rykard before speaking to Rya in her room inside the dungeon, she will disappear from the manor and her quest will become impossible to complete.

3. If you complete all three of the manor's assassination contracts before gaining the Tonic of Forgetfulness, it will be impossible to acquire the Tonic. This closes some possible endings of the questline, but it can still be completed.

At Liurnia of the Lakes

At the Grand Lift of Dectus/Lux Ruins

After speaking to Tanith and reloading the area

Tell her of the dark side of Volcano Manor

Giving her the Serpent's Amnion

Give Tonic of Forgetfulness

After Rykard is defeated & tonic was given

After Rykard is defeated and you leave her be 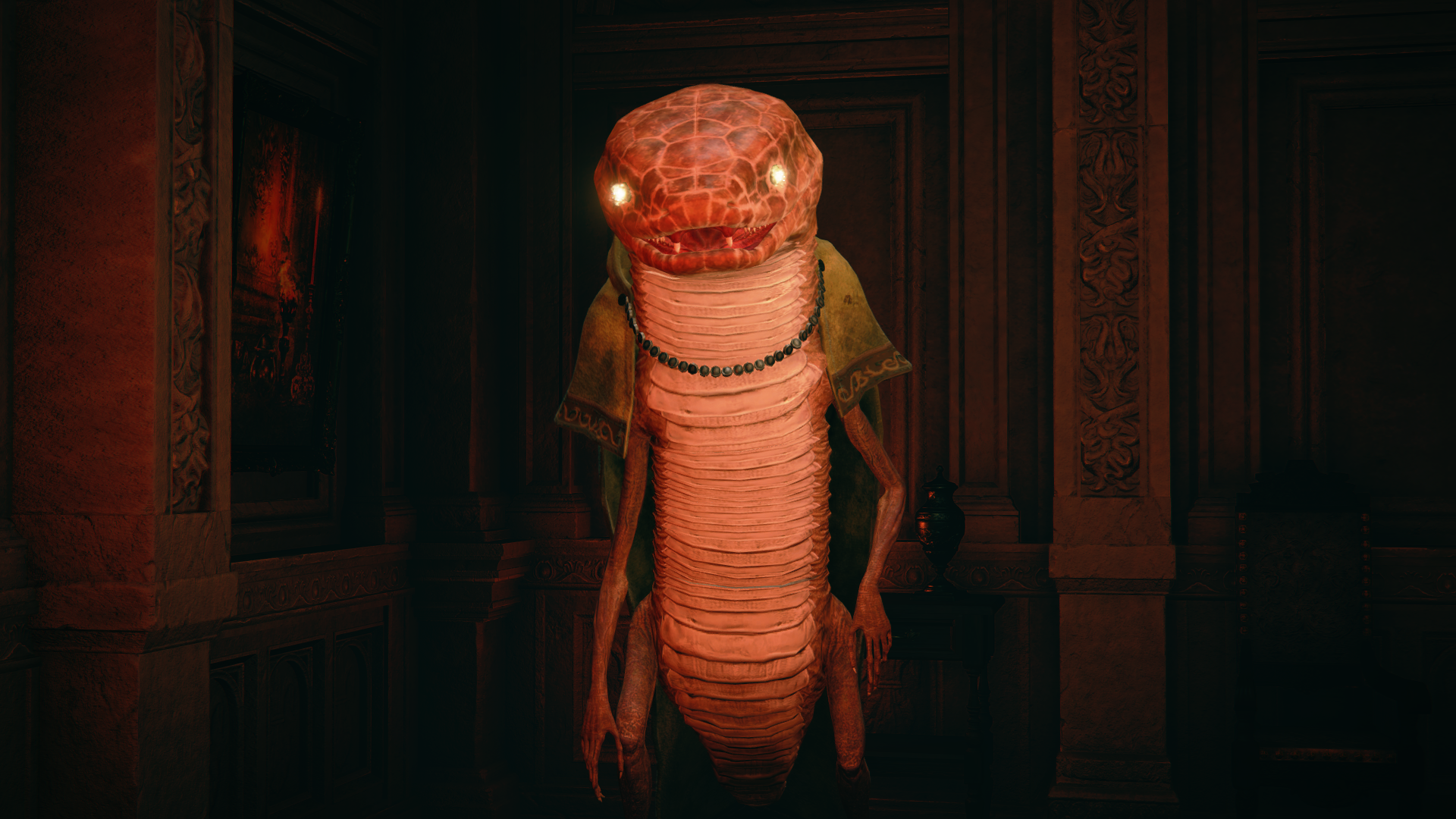