Sorceress Sellen is a Merchant and NPC in Elden Ring. She can be found inside the Waypoint Ruins, far east from where you first arrive in Limgrave. She can teach you Sorceries. She can also be made available as an NPC Summon for specific battles.

Tarnished, are we? A wonder you should turn up here.
I am Sellen, a sorcerer, quite plainly. Why are you here?

You can choose among the following options while talking to Sorceress Sellen: 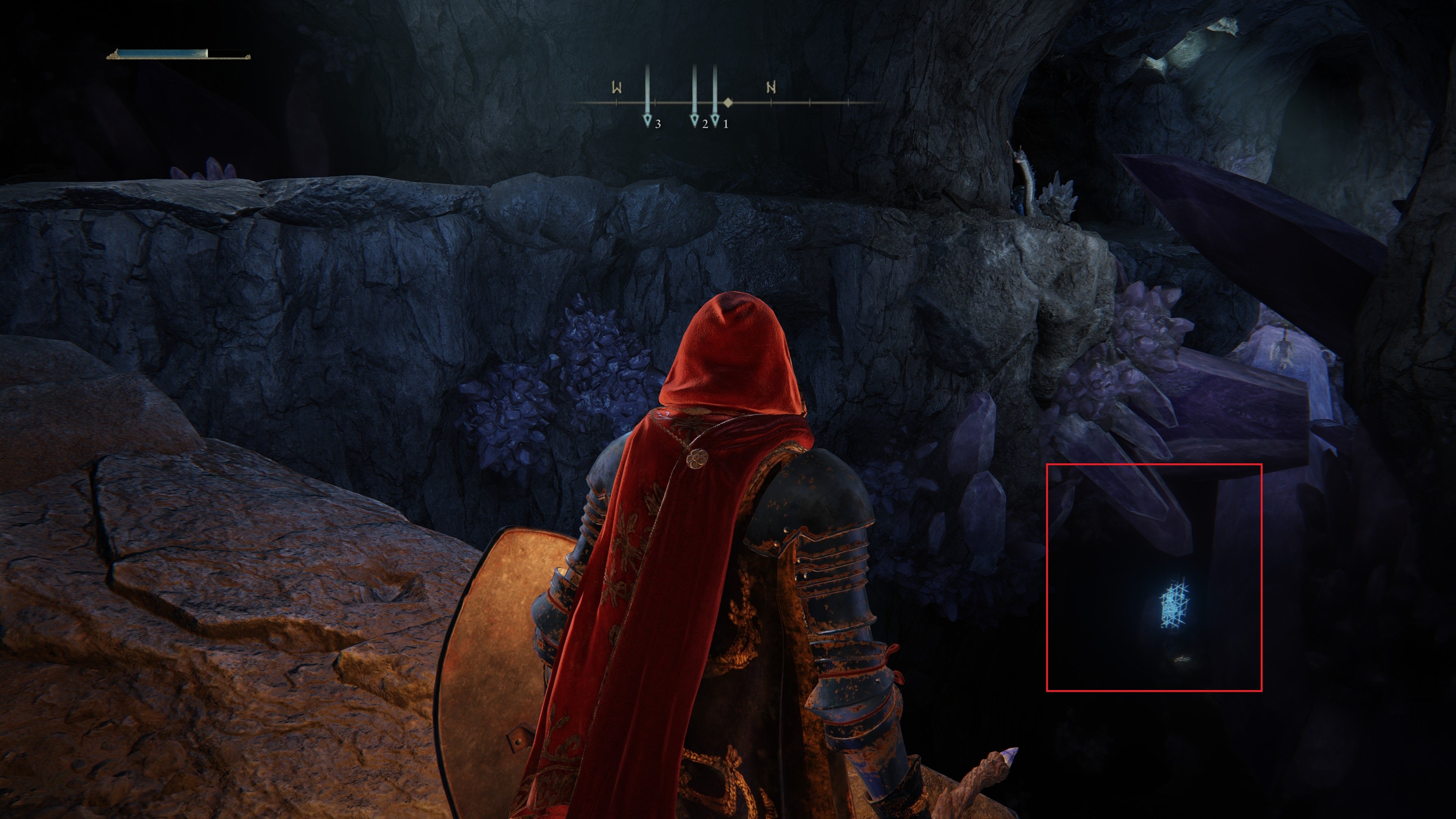 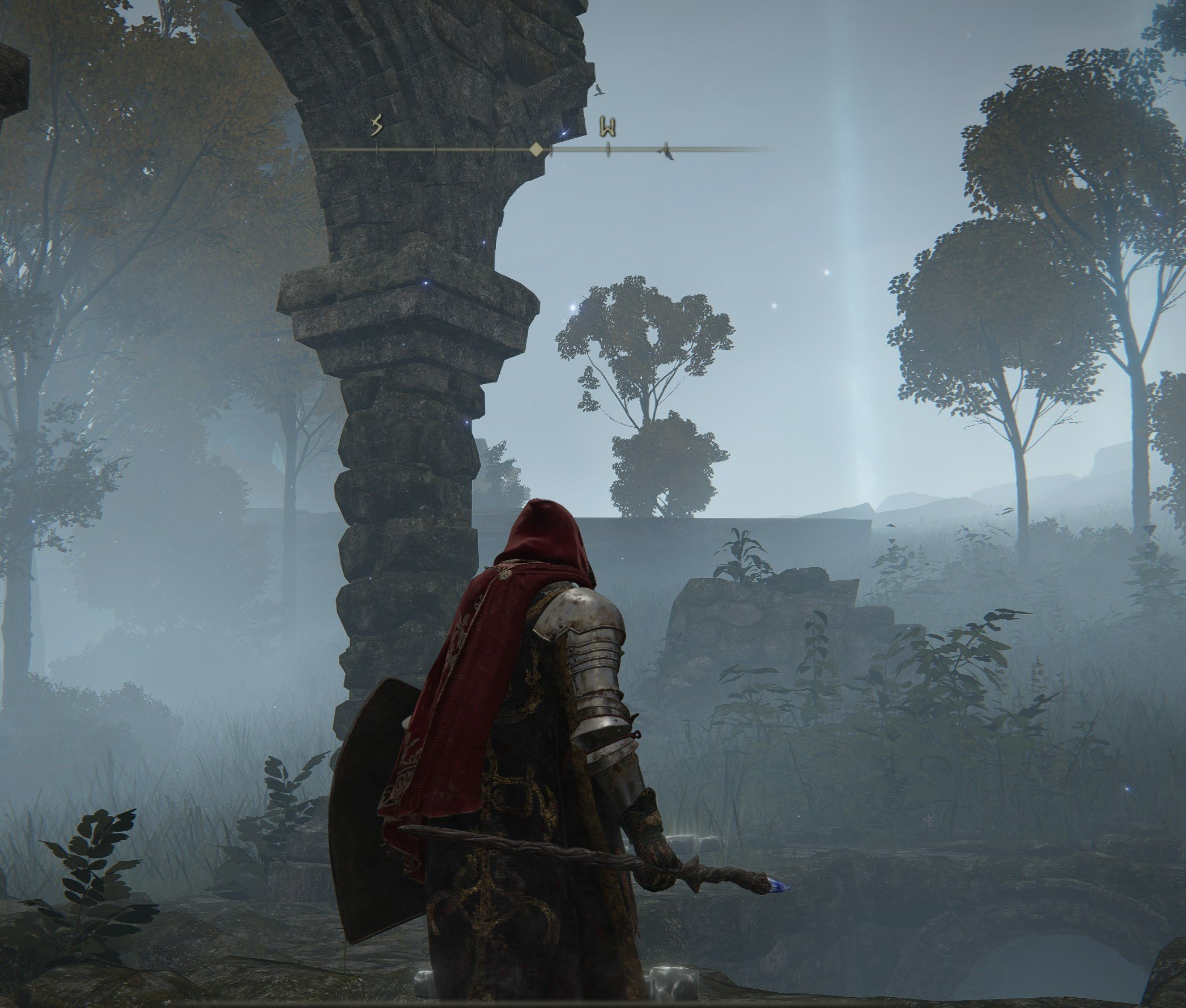 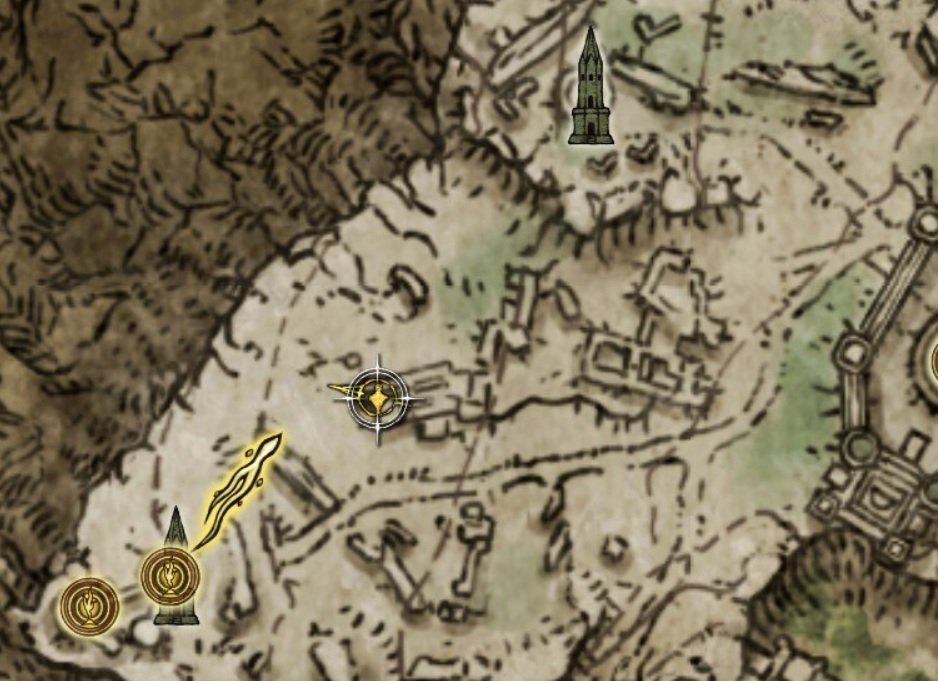 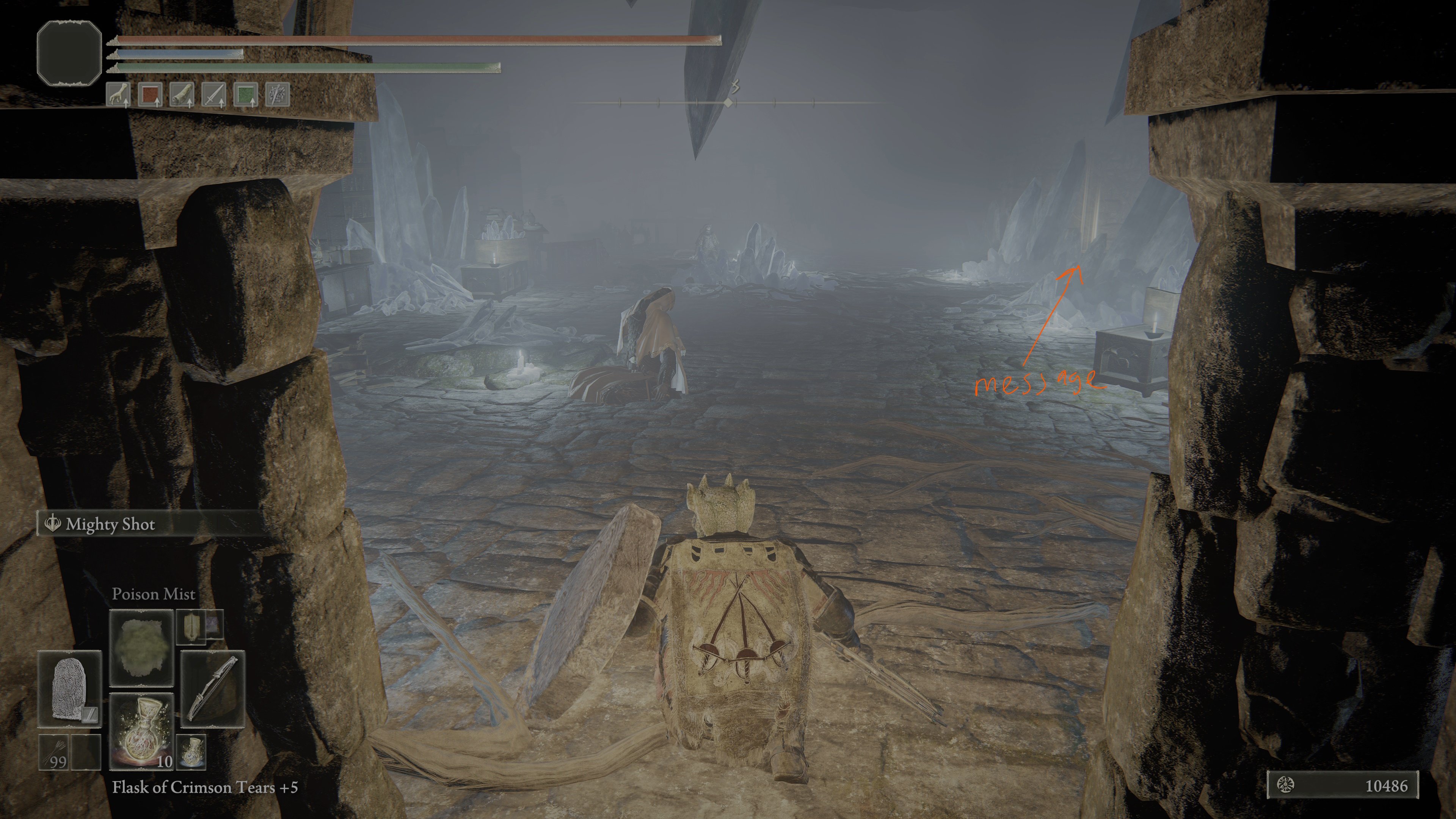 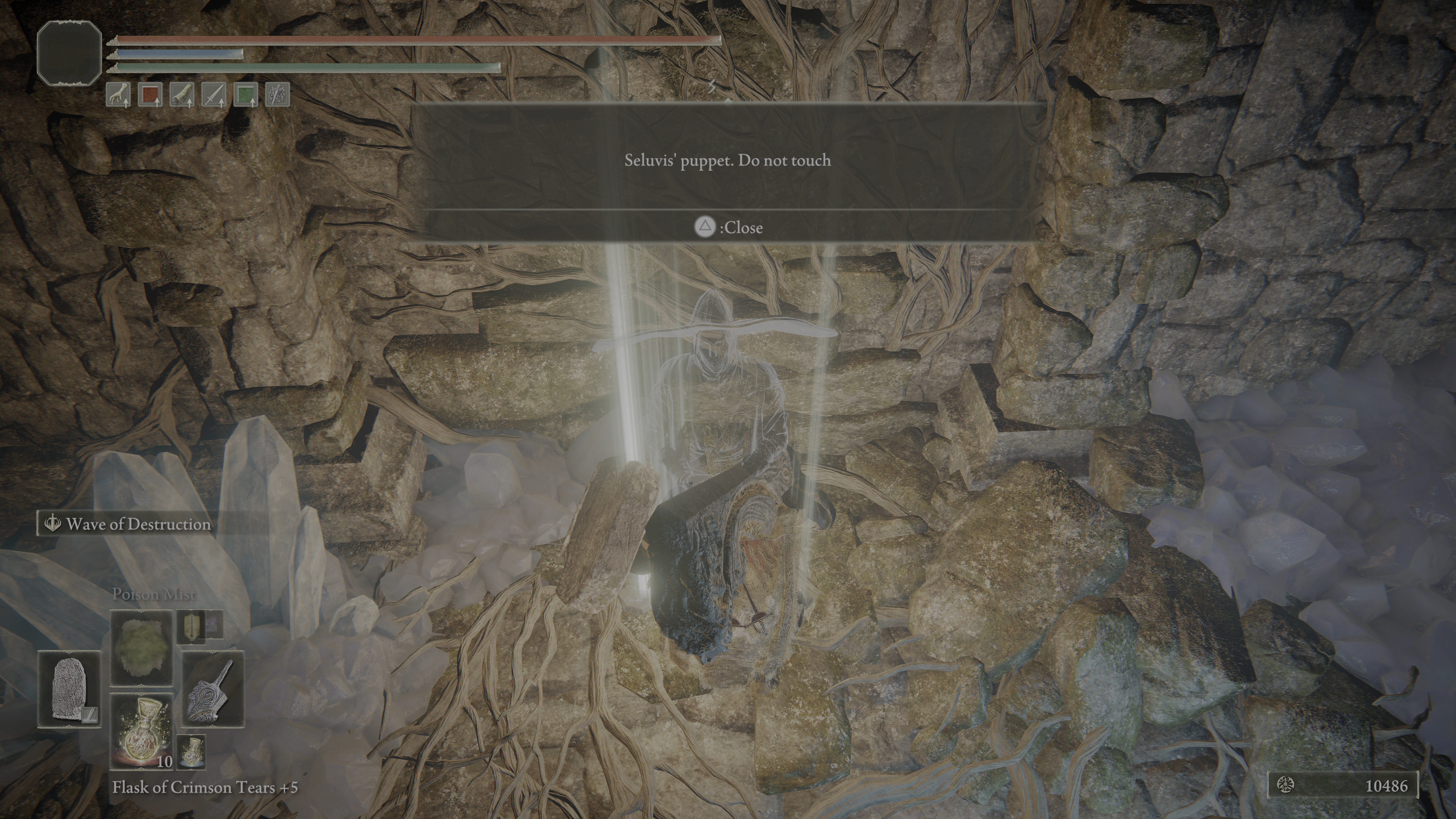 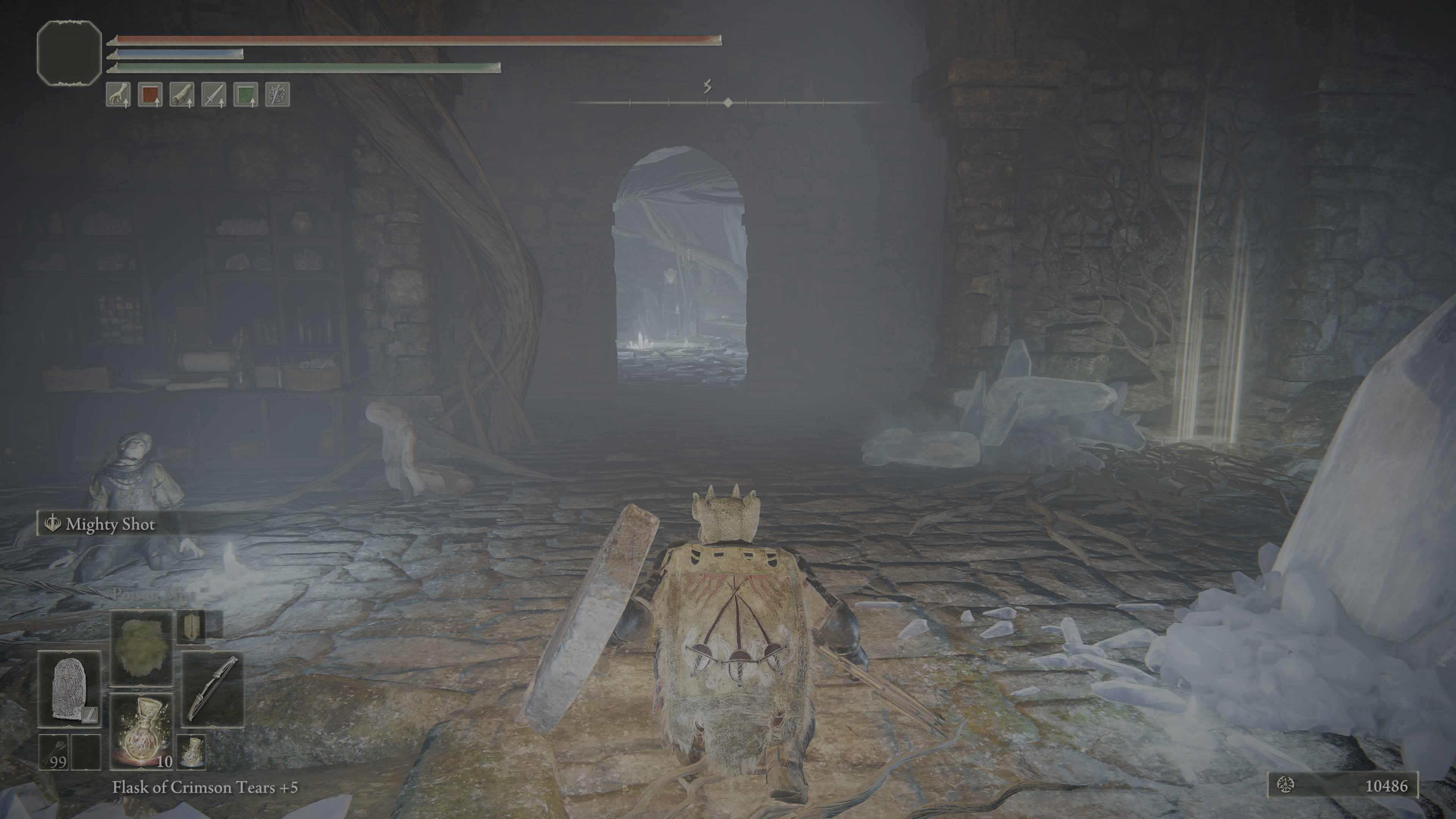 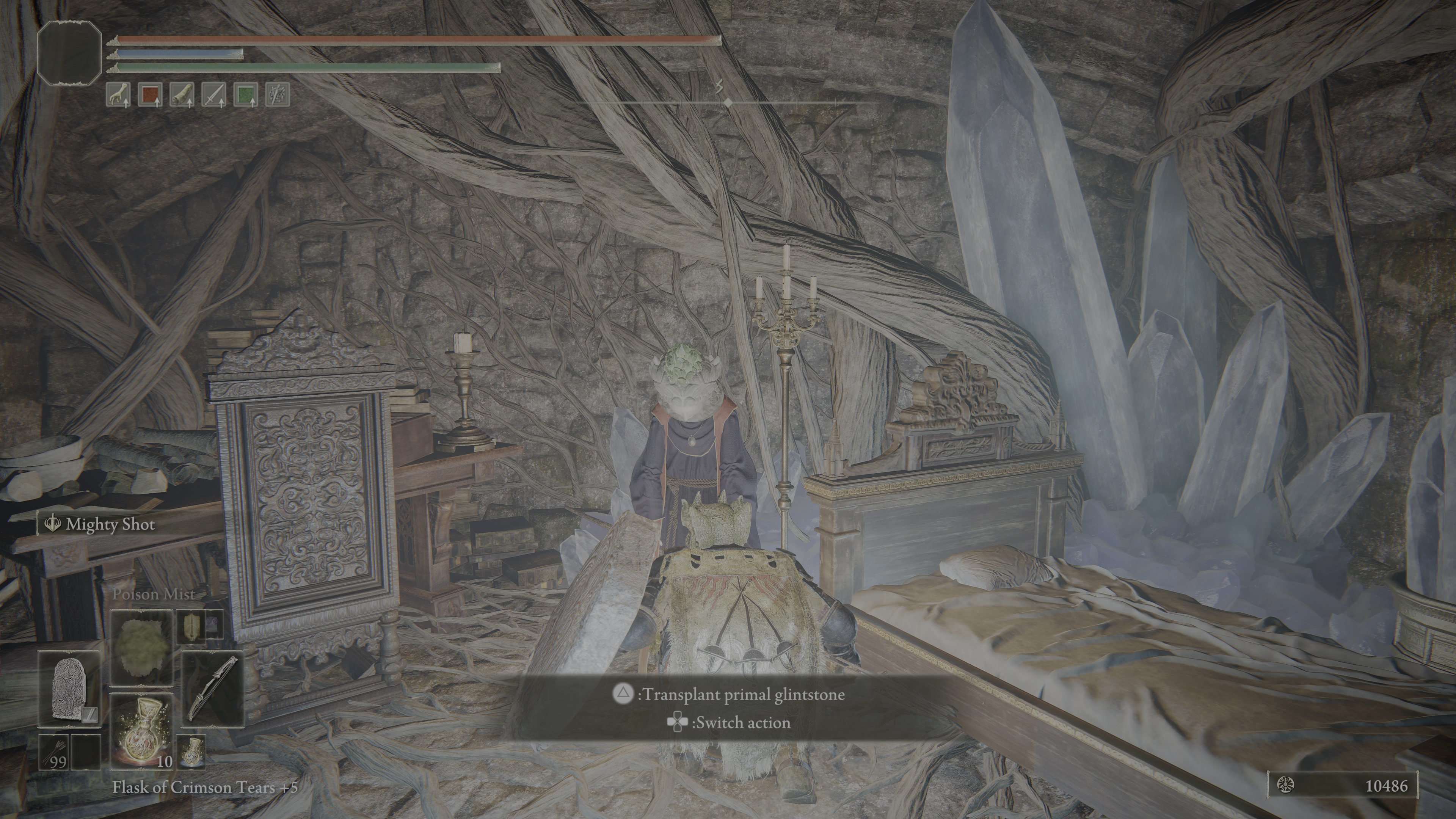 After you say you want to learn sorcery

I still want to learn

After buying some sorceries

Giving her the Royal House Scroll

While imprisoned at Witchbane Ruins

Tell me your story

I have a favour to ask

At Witchbane Ruins (after hearing about her request)

After reloading the area 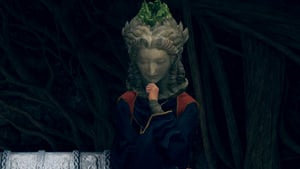 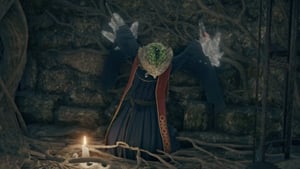 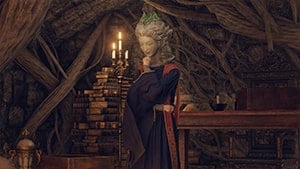 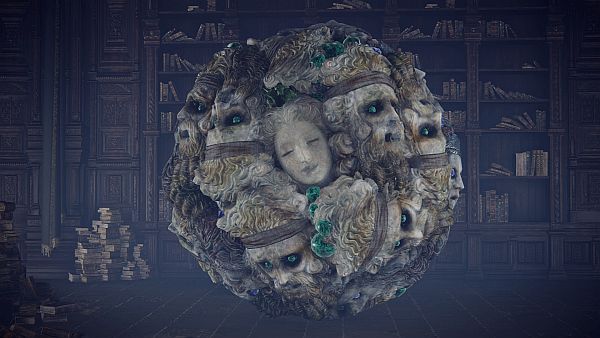