Elden Stars is an Incantation in Elden Ring. Elden Stars spell conjures a stream of projectiles that devastate the area. Updated to Patch 1.07.

This legendary incantation is the most ancient of those that derive from the Erdtree.

Creates a stream of golden shooting stars that assail the area.

It is said that long ago, the Greater Will sent a golden star bearing a beast into the Lands Between, which would later become the Elden Ring.

Where to find Elden Stars

Where to find Elden Stars:In the Deeproot Depths, head west from the Great Waterfall Crest grace until you reach some roots. From there look to the north-west to see a root going up to a cave and follow it. Note that this is a different entrance than the one where the remains containing the spell is visible (with the ledge below it with two ants). 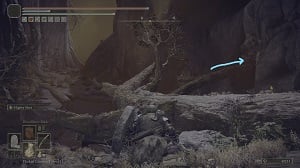 Enter the cave and fight through the packs of Giant Ants until the end and  you'll find Elden Stars on a body facing the cave exit. [Map Link] 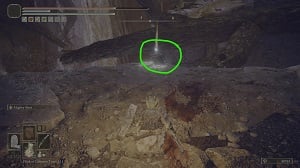