Comet is a Sorcery in Elden Ring. Comet spell casts a magical comet that you can fire at enemies. Updated to Patch 1.07.

One of the glintstone sorceries of the Academy of Raya Lucaria.
Fires a great magical comet.

This sorcery can be cast repeatedly and while in motion. Charging
enhances potency.

The greatest of the Karolos Conspectus's sorceries, that only a
very few sorcerers have ever mastered.

Where to find Comet

Where to find Comet:

The Illusory Wall can be found between a candle stand and a table, here's a picture for better reference. 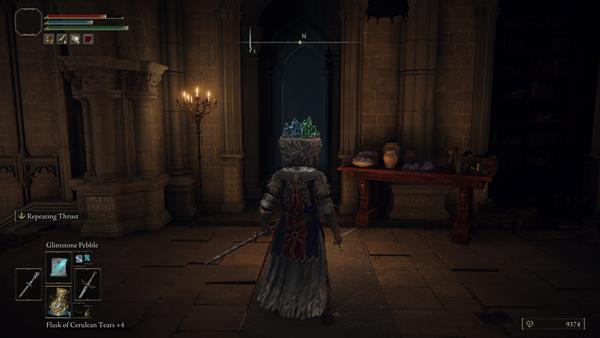 Use these Buffs to maximize the performance of Comet. Note that increases in attack power are multiplicative unless stated otherwise.