See Bell Bearing Hunter for other variants of this boss.

Elemer of the Briar, the Bell Bearing Hunter, snatched the sword from the site of his looming execution, and furnished it with battle skills from his home of Eochaid

Elemer of the Briar is at the very top of The Shaded Castle in Altus Plateau.  From the Shaded Castle Inner Gate Site of Grace, head north along the passage, turn west at the fork, and climb the ladder to a balcony with two Rotten Strays. Head east through the building, across the bridge, and into the next building. Climb the stairs and head south into another courtyard. Go into the door that a Cleanrot Knight emerges from, ride the elevator up, and head straight forward to find Elemer of the Briar.

Elemer of the Briar Combat information

Elemer of the Briar Fight Strategy

The Best Tips for Elemer of the Briar:

Keep it Close: Eochaid's Dancing Blade makes Elemer particularly effective at attacking you from medium or long distance, whereas he has relatively few moves and combos available at short range. Stay close and learn to dodge this limited and more predictable moveset. If you need to heal or use an item, wait until he uses Shield Slam, which has the longest recovery time in his arsenal. Remember you can bait it by moving directly behind him!

Bait and Strike: Move from close to medium range to provoke Elemer into using Eochaid's Dancing Blade, then close back in and attack. The first Dancing Blade attack can't combo into Blade Return, so you've got a relatively safe window as he passively retrieves the sword, especially if you stick to his right flank.

Using a Spirit Ash will help greatly with taking Elemer's attention, giving you a lot of time to deal damage. Keep your distance to avoid his quick melee attacks, but try to avoid getting too far away and provoking a Shield Charge which will quickly close the gap, and when his sword glows red get ready to dodge an Eochaid's Dancing Blade combo.

Elemer of the Briar Attacks & Counters

Elemer of the Briar Lore, Notes & Other Trivia

Elemer of the Briar Combo Chart 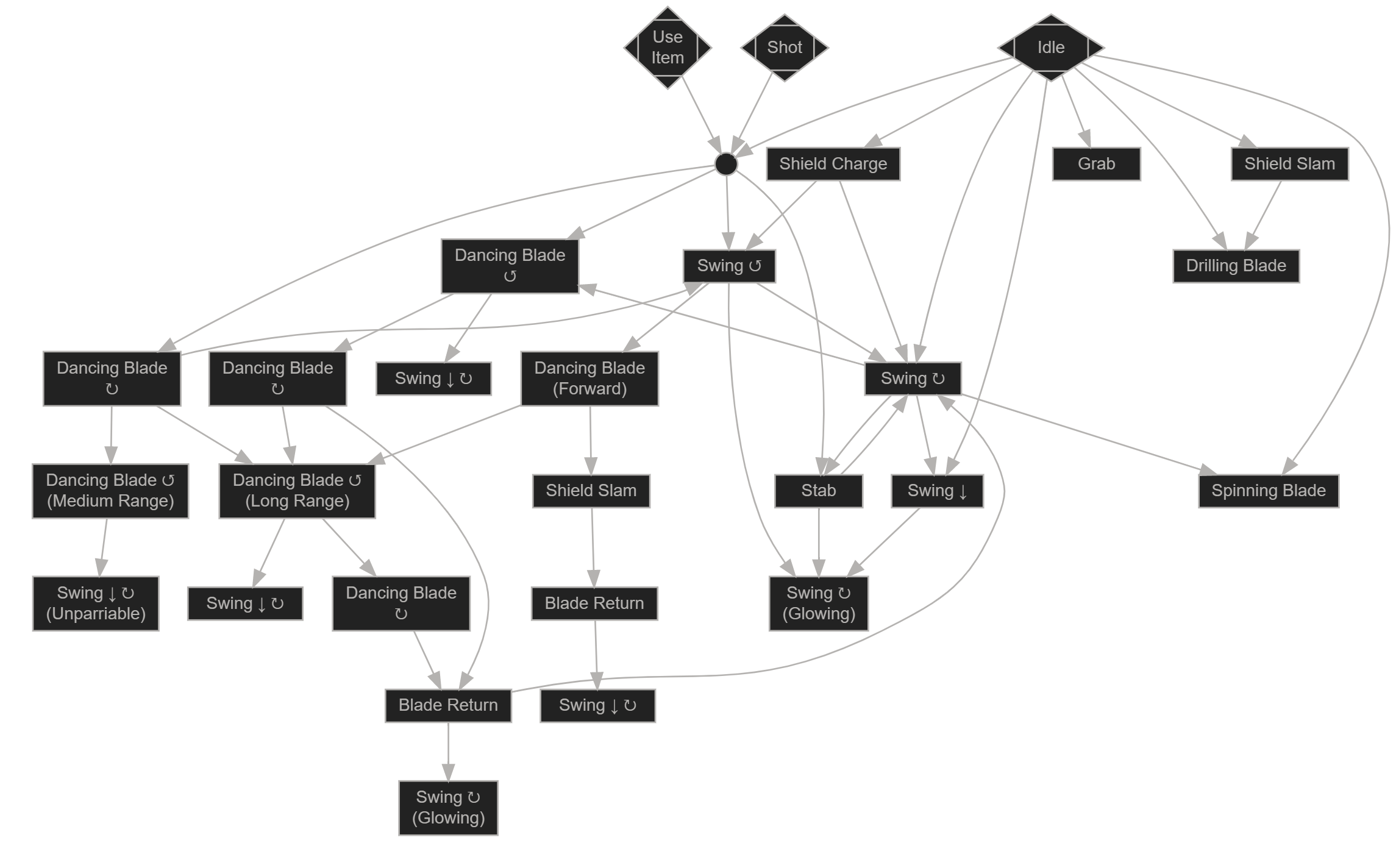 Elemer of the Briar Image Gallery 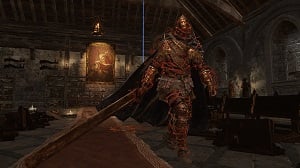